5th migrant child dies after detention by US border agents 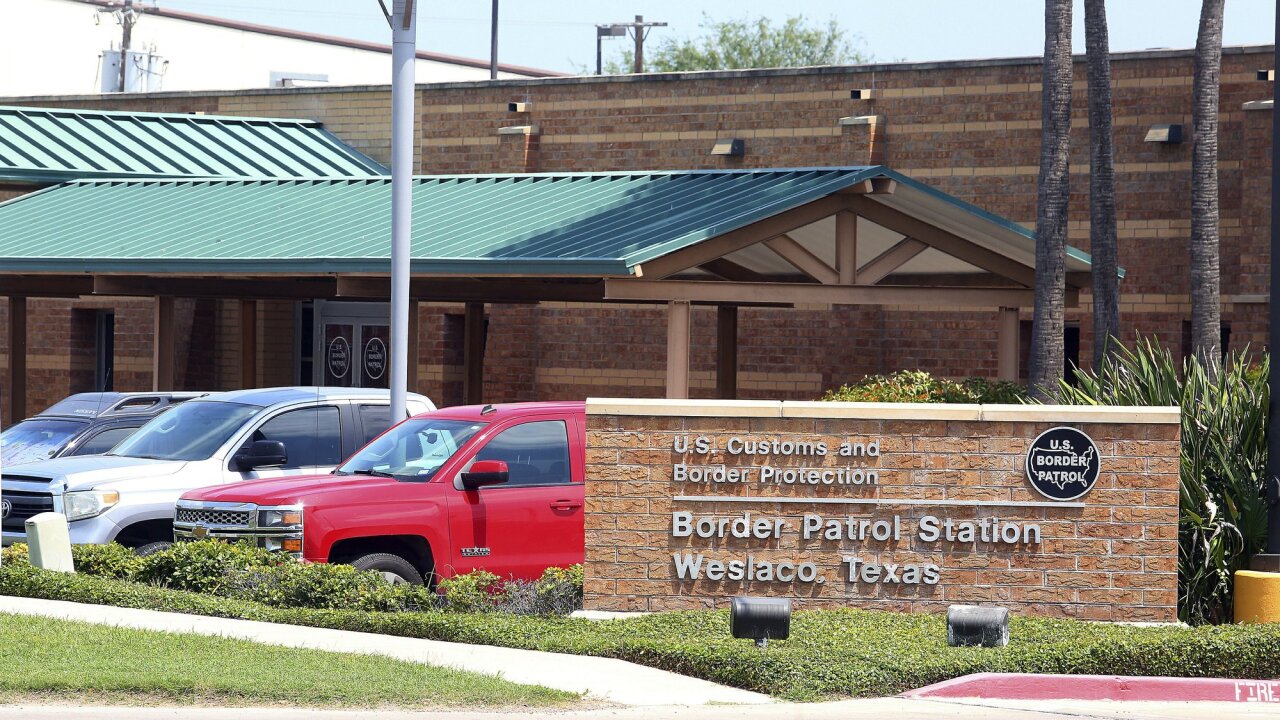 HOUSTON (AP) — A 16-year-old Guatemala migrant who died Monday in U.S. custody had been held by immigration authorities for six days — twice as long as federal law generally permits.

The teenager, identified by U.S. Customs and Border Protection as Carlos Gregorio Hernandez Vasquez, was the fifth minor from Guatemala to die after being apprehended by U.S. border agents since December.

Advocates demanded that President Donald Trump’s administration act to safeguard the lives of children in detention as border crossings surge and the U.S. Border Patrol detains thousands of families at a time in overcrowded facilities, tents, and outdoor spaces.

“We should all be outraged and demand that those responsible for his well-being be held accountable,” said Efrén Olivares, a lawyer with the Texas Civil Rights Project.

“If these were white children that were dying at this rate, people would be up in arms,” he said. “We see this callous disregard for brown, Spanish-speaking children.”

John Sanders, CBP’s acting commissioner, said in a statement that his agency was “saddened by the tragic loss of this young man and our condolences are with his family.”

“CBP is committed to the health, safety and humane treatment of those in our custody,” Sanders said.

Border Patrol agents said Carlos was apprehended on May 13 in South Texas’ Rio Grande Valley after crossing the border illegally. He was taken to the agency’s central processing center in McAllen, Texas, a converted warehouse where hundreds of adults and children are held in large, fenced-in pens and sleep on mats.

CBP said Carlos was processed as a minor unaccompanied by a parent or legal guardian. Federal law and CBP’s guidelines generally require that unaccompanied youth be transferred within three days to a facility operated by the U.S. Department of Health and Human Services.

A CBP official who declined to be named in order to brief reporters said Carlos was awaiting transfer to HHS custody on Thursday, three days after his apprehension. At the time of his death, Carlos was supposed to be sent to Southwest Key Casa Padre, a 1,400-person facility inside an old Walmart in Brownsville, Texas, the official said.

Mark Weber, a spokesman for HHS, did not address in a statement why the teenager wasn’t transferred sooner, but said a “minority of cases exceeding 72 hours have generally involved exceptional circumstances.”

CBP said Carlos reported early Sunday morning that he was not feeling well and diagnosed with the flu by a nurse practitioner.

He was prescribed the medicine Tamiflu, then transferred later Sunday to the Border Patrol station at Weslaco, Texas, to prevent his flu from spreading to other detainees.

He was not hospitalized, according to the agency official who briefed reporters. The official said CBP facilities have medical providers who can monitor detainees, though the official did not know what specific symptoms Carlos had.

Carlos had last been checked an hour before he was found unresponsive.

Asked about the death, Trump blamed Democrats, saying they are refusing to approve changes that could improve the system.

“The Democrats are really making it very, very dangerous for people by not approving simple quick 15 minutes legislation, we could have it all worked out,” Trump said.

His administration has called for legislation that would allow it to detain migrant families for longer and expedite deportations, which Democrats oppose

The FBI is investigating the latest migrant death, as are local police and the Department of Homeland Security’s inspector general.

Guatemala’s foreign ministry said the teenager was from Baja Verapaz, north of Guatemala City, and was seeking to reunite with family in the U.S. already.

The U.S. government has faced months of scrutiny over its care of children it apprehends at the border. A 2-year-old child died last week after he and his mother were detained by the Border Patrol. The agency says it took the child to the hospital the same day the mother reported he was sick, and he was hospitalized for several weeks.

On April 30, a 16-year-old Guatemalan boy died after officials at an HHS detention facility noticed that he was sick. He was hospitalized in intensive care for several days before his death.

After the deaths of two children ages 7 and 8 in December, the DHS ordered medical checks of all children in its custody and expanded medical screenings.

Trump administration officials have said they have passed a “breaking point” in the immigration detention system, with the numbers of parents and children crossing the border dramatically exceeding the capacity at facilities.

That strain is particularly acute in the Rio Grande Valley, which has more unauthorized border crossings than any other region.

The Border Patrol has released photos of adults and children lying in small, military-style tents or on the grass and pavement outside of two of its stations. It also recently opened a 500-person tent near one port of entry and announced plans to open another.

Amnesty International said in a statement that Carlos’ death “leads us to wonder how many deaths it will take for the administration to ensure the safety and security of children.”

“It is dangerous and cruel to detain people, particularly children, in crowded and unsanitary conditions for seeking protection,” the organization said.