6 people are dead after an apartment fire in Harlem 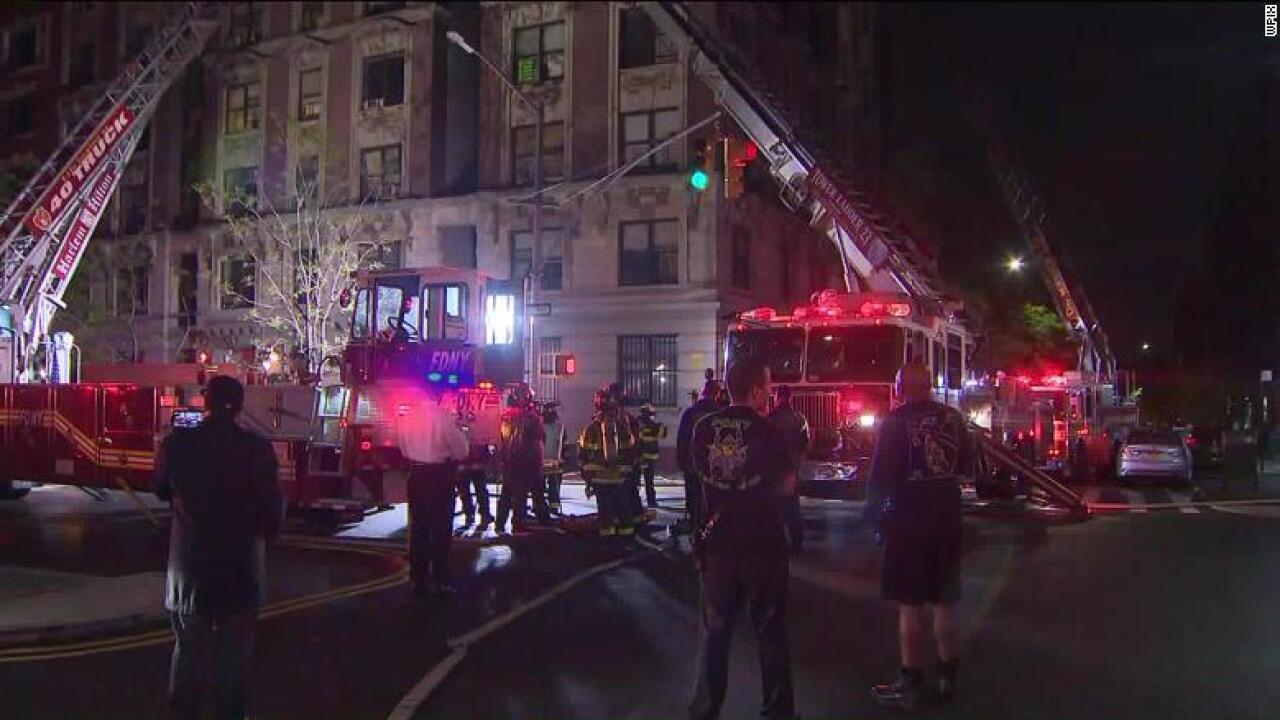 Six people are dead after a fire tore through a Harlem apartment overnight, according to the NYPD.

Four children and two adults were killed in the fire in a fifth floor apartment, officials said. They believe the victims were a family.

The fire does not appear to be suspicious at this time but fire officials are investigating the cause of the deadly blaze.