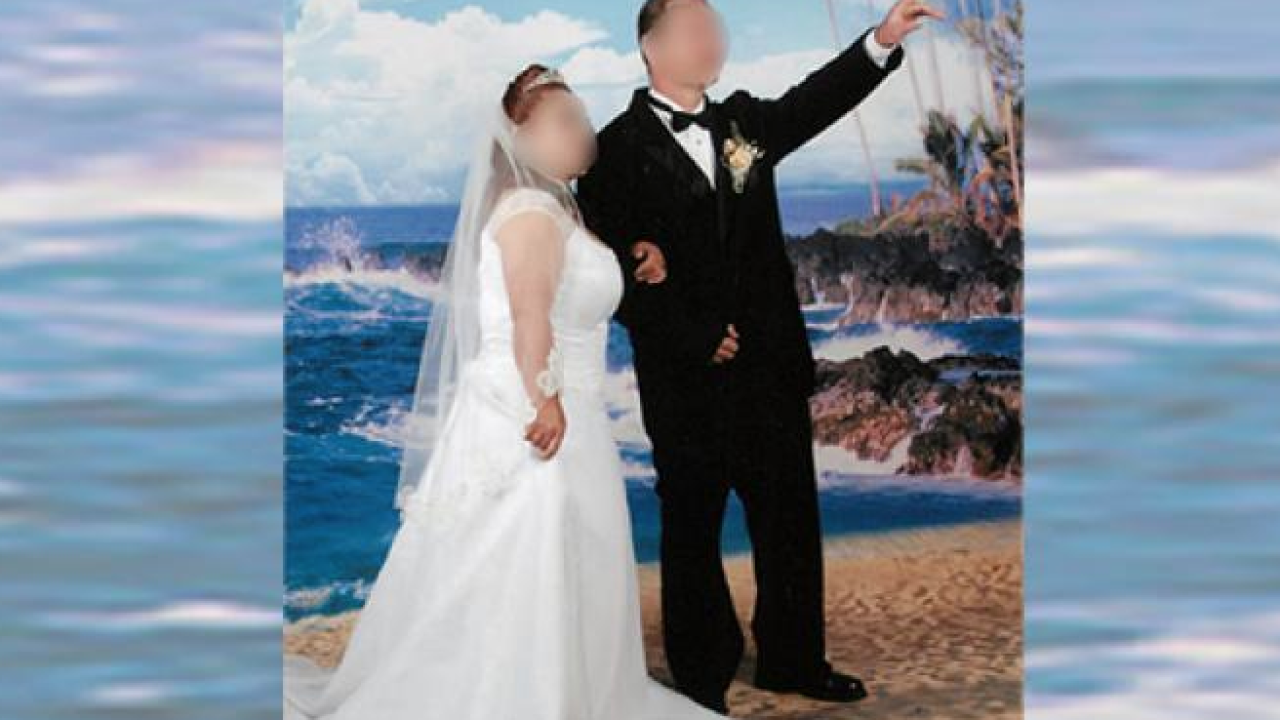 HOUSTON, Texas — A federal grand jury has handed down a 206-count indictment in a large-scale marriage fraud scheme, according to U.S. Immigration and Customs Enforcement.

Homeland Security Investigations Houston, ICE and U.S. Citizenship and Immigration Services investigated the case in which 96 people have been federally charged. The indictment was handed down April 30.

The indictment says Ashley Yen Nguyen, known as Duyen, 53, of Houston, headed the Southwest Houston-based organization and had associates operating throughout Texas and the Republic of Vietnam.

“Marriage fraud is a serious crime,” said District Director Tony Bryson, USCIS Houston. “This indictment reveals how successful our working relationships are with our law enforcement and intelligence partners when it comes to investigating marriage fraud. USCIS remains steadfast in our commitment to ensuring national security, public safety and the integrity of the immigration system.”

People involved were entering into the sham marriages to circumvent U.S. immigration laws.

"The indictment alleges the marriages involved in this conspiracy were shams because the spouses did not live together and did not intend to do so, contrary to the official documents and statements they submitted to USCIS. The spouses only met briefly, usually immediately before they obtained their marriage license, or not at all."

The indictment says:
• Duyen received $50,000 to $70,000 from people marrying a U.S. citizen
• Agreements were allegedly prorated, with the suspects paying an additional amount for each immigration benefit they received (admission to the country, resident status)

"Duyen and others allegedly recruited other U.S. citizens to act as petitioners in the sham marriages who received a portion of the proceeds received from the beneficiary spouses. Several individuals who were recruited as petitioners soon afterwards became recruiters themselves. Others were also allegedly in charge of receiving the proceeds from the beneficiary spouses and disbursing the payments to the petitioners," the U.S. ICE announcement says.

From the news release:
Attorney Trang Le Nguyen, aka Nguyen Le Thien Trang, 45, of Pearland, Texas, was also indicted for obstructing and impeding the due administration of justice and tampering with a witness, victim or informant. According to the indictment, Nguyen allegedly prepared paperwork associated with at least one of the fraudulent marriages and told a witness who provided information to law enforcement to go into hiding, to not engage in any air travel that may alert federal law enforcement to her presence, and to not provide any further information to law enforcement.

Conspiracy to commit mail fraud, mail fraud and tampering with a witness, victim or informant all carry possible 20-year federal prison sentences. If convicted of conspiracy to commit marriage fraud or marriage fraud, those charged face up to five years in prison. The remaining charges all have maximum possible 10-year-terms of federal imprisonment.

An indictment is an accusation of criminal conduct, not evidence. A defendant is presumed innocent unless convicted through due process of law.