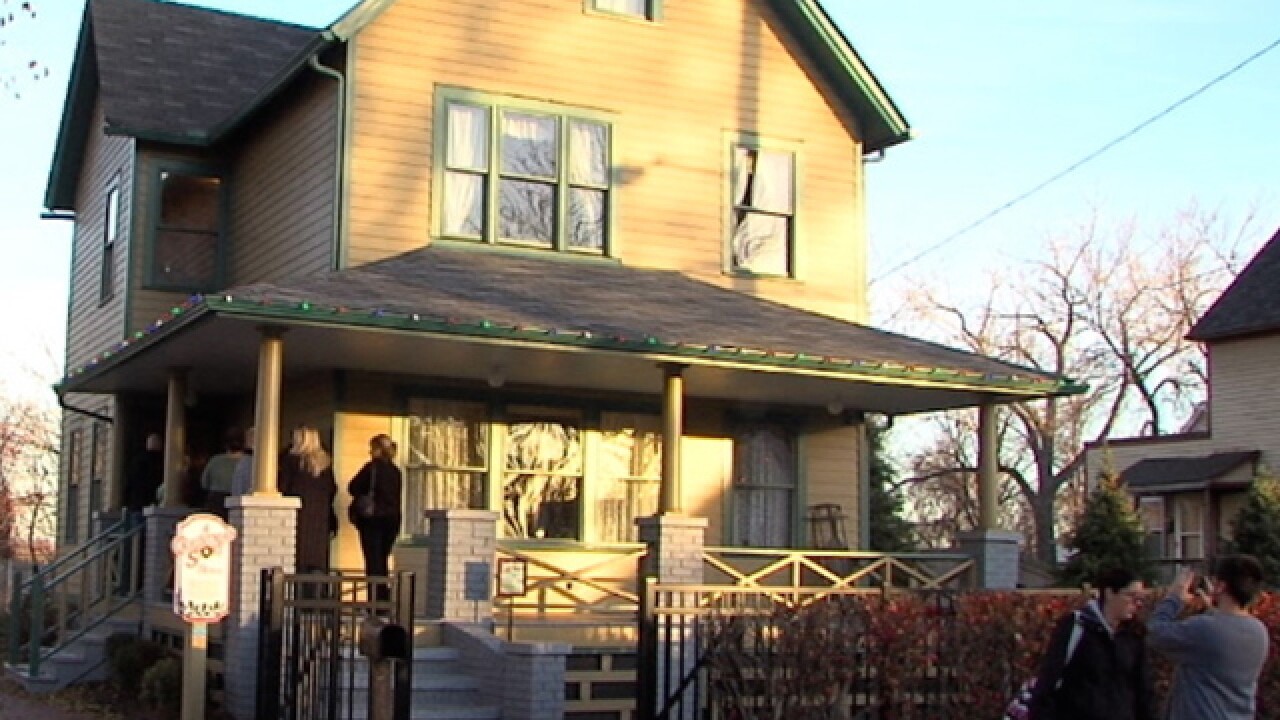 WEWS
<p>The house used during the filming of "A Christmas Story." It's located in Cleveland, Ohio. (Photo: WEWS)</p>

(CNN) -- Fox will celebrate the holidays this year with a musical version of a film so classic that it turned pink bunny pajamas, BB guns and leg lamps into symbols of Christmas.

The network announced Friday it will partner with Warner Horizon for a live musical production of "A Christmas Story."

Marc Platt, who this week also boarded NBC's upcoming live version of "Jesus Christ Superstar," is set to head up the event.

The musical is based on the 1983 film about a boy whose Christmas wish is to get a BB gun for Christmas -- much to the chagrin of his parents.

TBS, which like CNN is owned by Turner, has made a tradition out of airing the film for 24 hours around Christmas, helping the film achieve cult status.

"'A Christmas Story' is one of the most beloved holiday films of all time -- audiences have made a yearly ritual of rewatching it -- and we are so thrilled to have Marc leading the charge in bringing the musical version of that film to television," said David Madden, president of entertainment at Fox Broadcasting Company, in a statement.

The three-hour live television production of "A Christmas Story" will air this December on Fox.

Later Friday, Fox announced it will be doing a live production of "Rent" with Platt.

"The title is so iconic, the music is so beloved, and the themes are as meaningful today as they were when the show first premiered on Broadway," Dana Walden and Gary Newman, chairmen and CEOs of Fox Television Group, said in a release.