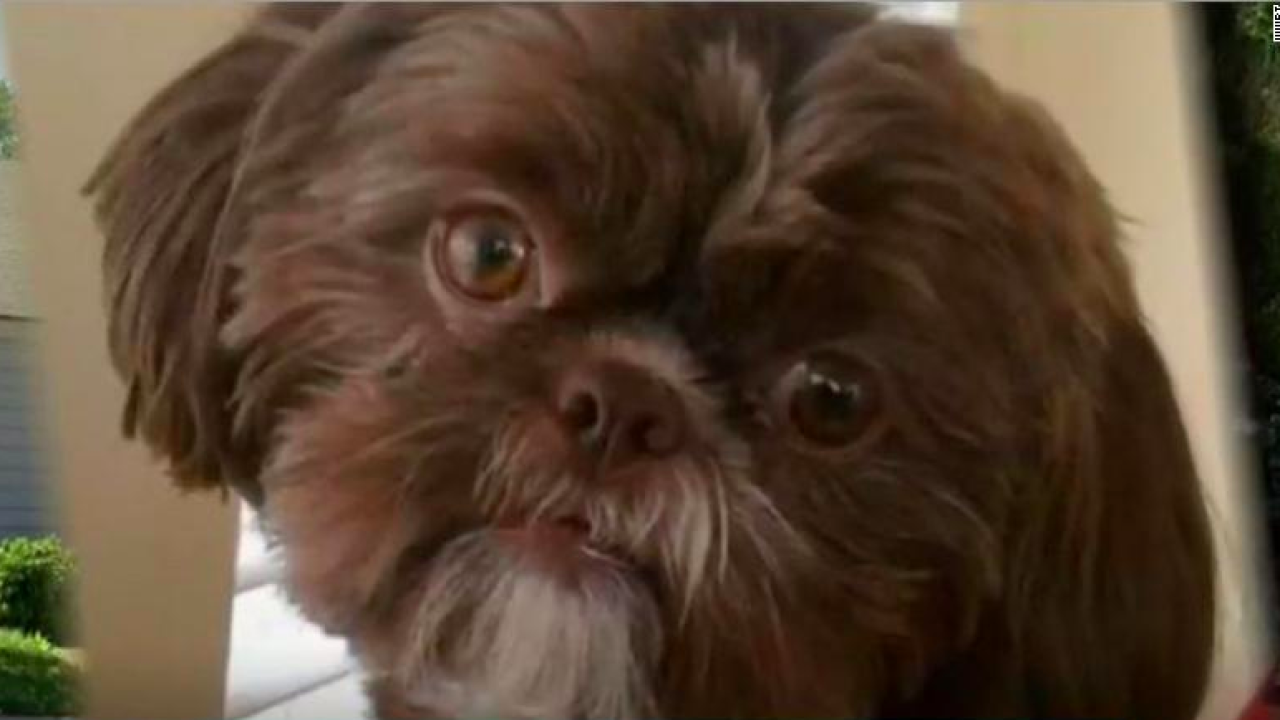 VIRGINIA — Emma, a healthy Shih Tzu mix, was euthanized to fulfill her late owner's dying wish that the dog be put down -- and then laid to rest with her.

The dog arrived at the Chesterfield County Animal Shelter in Chesterfield, Virginia, on March 8 after her owner's death, where she stayed for two weeks. During that time, the shelter was in contact with the executor of the dead woman's estate trying to keep the dog alive.

"We did suggest they could sign the dog over on numerous occasions, because it's a dog we could easily find a home for and re-home," said Carrie Jones, manager of Chesterfield Animal Services told CNN affiliate WWBT .

On March 22, the executor of the owner's estate came to the shelter to get the dog, a spokeswoman for the Chesterfield County Police told CNN. The shelter again offered to have the dog signed over and be adopted out, but the executor declined.

Emma was then taken to a local veterinarian, euthanized and taken to a pet cremation center in Richmond, Virginia, WWBT reported. Her ashes were placed in an urn and returned to the representative of the woman's estate.

Cemeteries in the US are generally regulated by state law, so where you live determines whether it's legal to be buried with your pet.

In 2014, Virginia enacted a law to make that legal. It allows a cemetery company to have a section devoted to human remains and the pets of the deceased humans.

However, cemeteries must set aside a clearly marked part of the property to create sections where pets and humans are buried together, and no pet may be buried in the same grave, crypt or niche as a human.

A handful of states allow humans to be cremated then have their ashes buried in pet cemeteries. Others allow pets to be buried with human remains in a family plot or in an adjacent section for animals. Others forbid it entirely.

In Virginia, licensed veterinarians, certified euthanasia technicians, animal control officers and human investigators are all allowed to perform euthanasia, according to the American Veterinary Medical Association.

But finding a veterinarian who would put down a healthy pet could be challenging. While it's not a legal issue -- pets are considered personal property -- it's certainly a moral one.

Dr. Kenny Lucas with the Shady Grove Animal Clinic said he wouldn't do it.

"Whenever we're faced with a euthanasia situation, it's a very emotional situation - and beyond everything we talk about - that we need to do ethically, and we've taken an oath to do," he told WWBT. "Also it's something we take home too. It weighs on us as professionals."