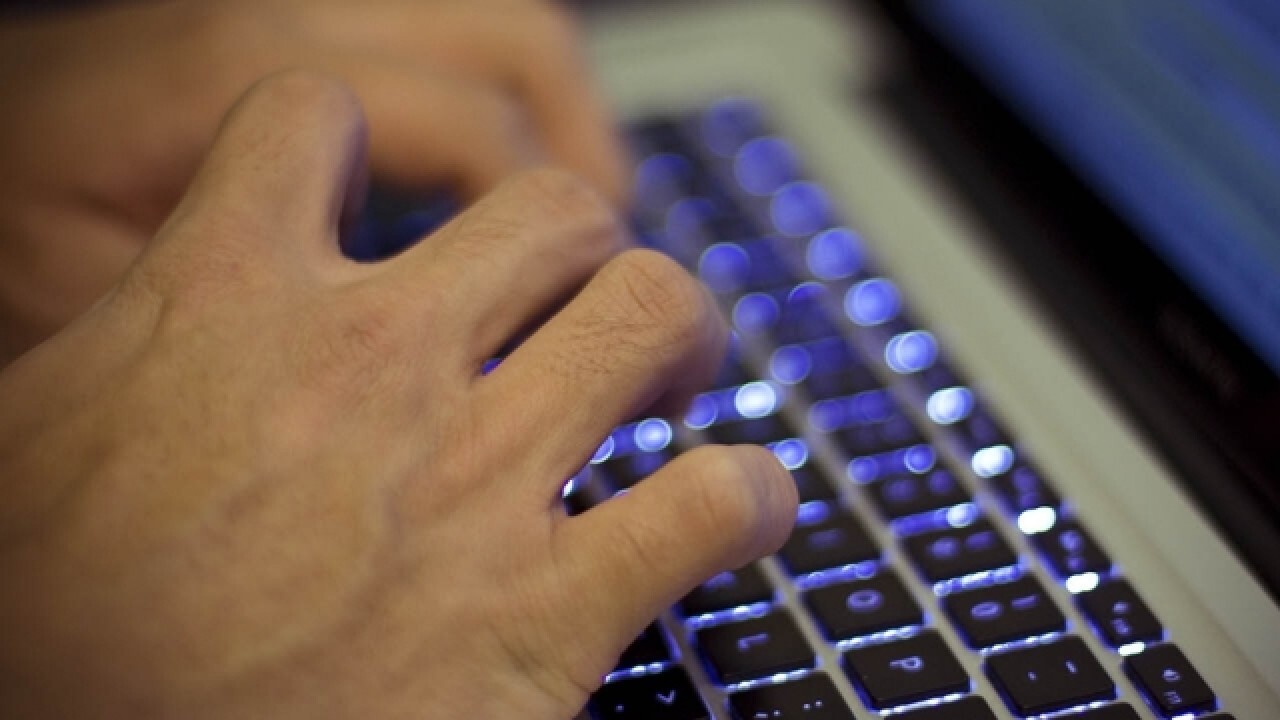 Michigan's new cyberbullying law will go into effect on March 27.

It states that cyberbullying is a crime punishable by 93 days in jail or a fine of up to $500.

In addition, a person who engages in a continued pattern of harassing or intimidating behavior and causes serious injury to the victim is guilty of a felony punishable by up to five years and a $5,000 fine.

A "pattern of repeated harassment" is a felony punishable by up to 10 years in prison and a $10,000 fine. The pattern means a a series of two or more separate noncontinuous acts of harassing or intimidating behavior.

According to the law, cyberbullying includes posting a message or statement in a public media forum about any other person if both of the following apply: