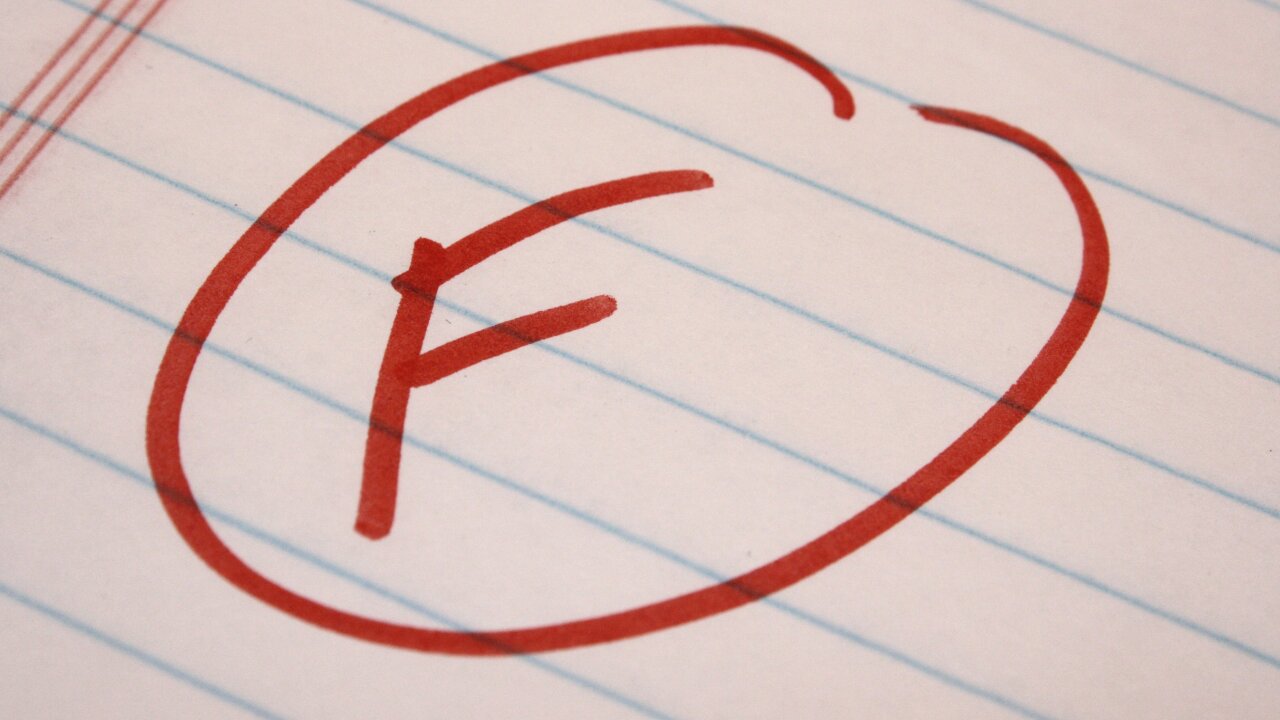 A new bill proposed in the North Carolina General Assembly is proposing a 15-point grading scale, changing an F grade from a 59 percent to a 39 percent.

Under the proposed scale, these would be the new benchmarks for each letter grade:

The bill also prohibits other designations related to performance measures from being added, including "plus" or "minus."

The North Carolina school system is currently on a traditional 10-point scale.

To read the bill in its entirety, click here.