A record number of children died in 2018 due to being left in a hot car, according to study 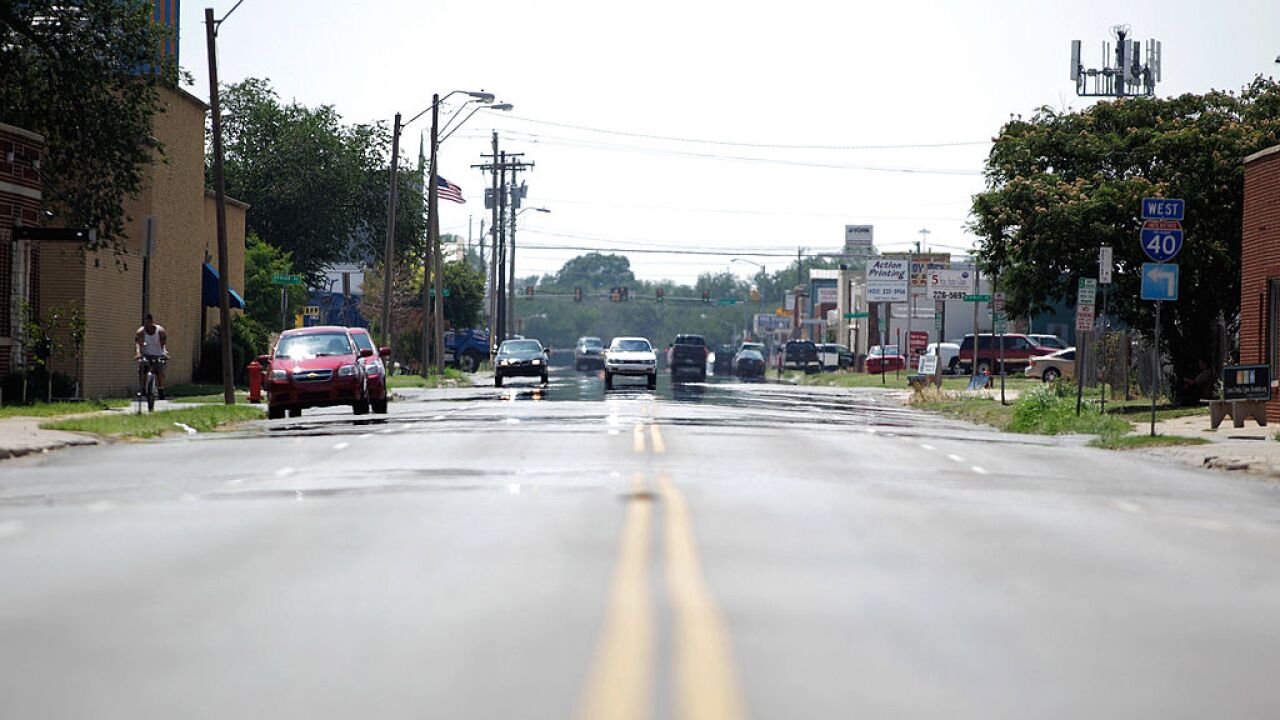 2018 was the deadliest year for hot car deaths in the United States, according to a study released on Wednesday by the National Safety Council.

According to the National Safety Council, 51 children died in 2018 from pediatric vehicular heatstroke. Last year's figure tops the previous record of 49 related fatalities set in 2010.

The Council said that an average of 38 children die a year in the United States from being left in a hot car. Since 1998, 47 states have had at least one pediatric vehicular heatstroke fatality.

The study also found that related deaths have occurred in the United States during every month of the year.

The National Safety Council has an online training to educate the public on the dangers of leaving children behind in hot cars.

"Last year, we set one of the saddest records in U.S. roadway safety history," said Nick Smith, interim president and CEO of the Council. "We believe this new training will go a long way toward educating people about pediatric vehicular heatstroke and empowering them with tips so they can avoid behaviors that can lead to these tragic deaths."