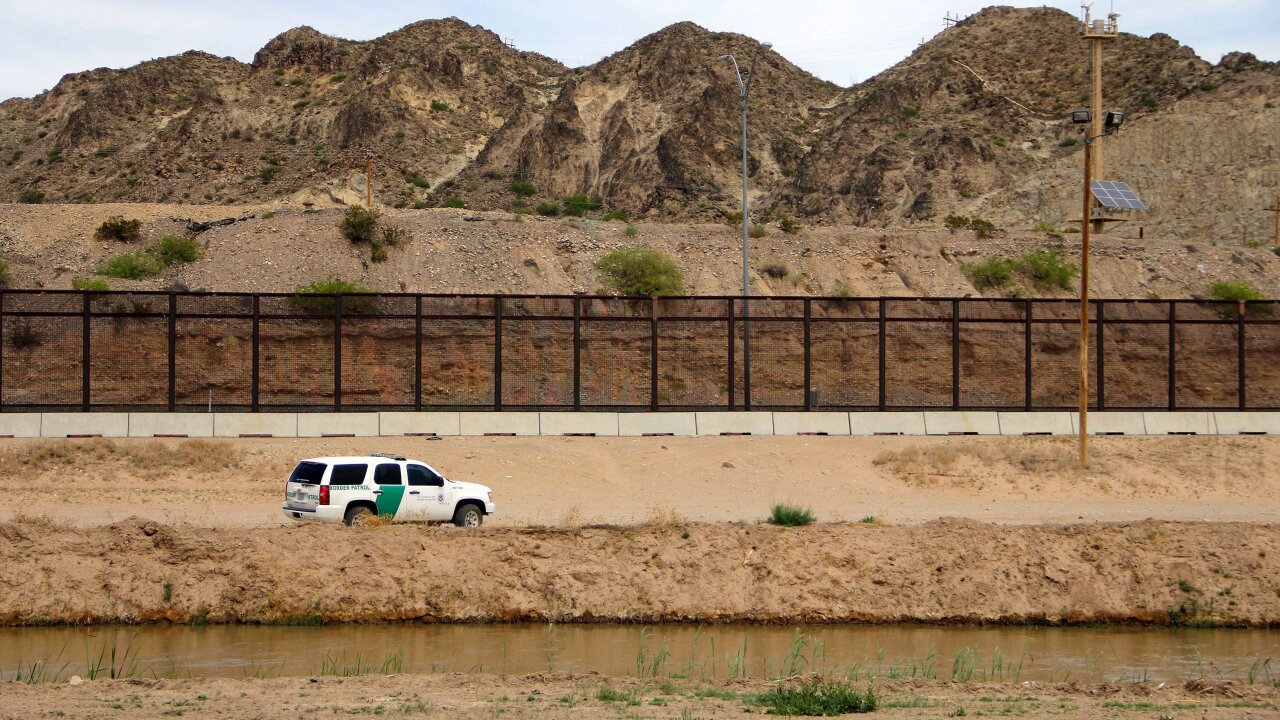 A 10-year-old migrant child died while in the care of the Department of Health and Human Services' Office of Refugee Resettlement in September of last year, according to department spokesman Mark Weber.

The girl, whose death was not reported publicly for nearly eight months, is now the sixth migrant child known to have recently died after journeying to the US and being apprehended by federal authorities. Her death predates the five children known to have died.

In a statement, Weber said the 10-year-old girl entered the office's care in San Antonio in March 2018. She had a history of congenital heart defects.

He said the child had surgery complications that left her in a comatose state. She was transported to a nursing facility in Phoenix and later transported to Children's Hospital in Omaha, Nebraska, where she died due to fever and respiratory distress on September 29, according to Weber.

When asked by CNN why HHS did not announce the death of the 10-year-old girl at the time, Weber said they had prepared a statement at the time of her death but reporting requirements include notifying "appropriate officials" and "media is not part of the list."

The girl's death appears to be different from those of the other children who have died after being apprehended by federal authorities in that she had a history of medical problems before coming into custody.

Since December, five children are known to have died after arriving at the US border from Guatemala. Two young children died weeks apart in December in government custody, spurring congressional hearings on the matter.

Seven-year-old Jakelin Caal Maquin died of sepsis, a bacterial infection, in an El Paso, Texas, hospital in December, two days after she had been detained with her father. Weeks later, 8-year-old Felipe Gómez Alonzo died of the flu complicated by sepsis while in Customs and Border Protection custody.

Homeland Security and CBP officials announced a series of new procedures following the deaths of the two children, including secondary medical checks on all children with a focus those under age 10.

Earlier this week, a 16-year-old Guatemalan boy died in government custody, according to CBP.

Carlos Gregorio Hernandez Vasquez was apprehended and processed near Hidalgo, Texas, on May 13 before being transferred to the Weslaco Border Patrol Station Sunday, the agency said in a statement. He was found unresponsive Monday morning, the agency said, and the cause of death is unknown.

Last week, a 2-year-old boy from Guatemala died at a hospital in El Paso. The boy had suffered from complications of pneumonia, and was not identified and not in US custody at the time of his death, Tekandi Paniagua, the Guatemalan consul general in Del Rio, Texas, told CNN. He had previously been in US custody.

Last month, 16-year-old Juan de León Gutiérrez died in a Texas children's hospital days after arriving at an Office of Refugee Resettlement shelter. The cause of his death hasn't been reported. A source close to the situation said at the time that the youth had shown showed signs of distress the day after he arrived in Brownsville, Texas.