ABC staging 'Scandal,' 'How to Get Away with Murder' crossover episodes 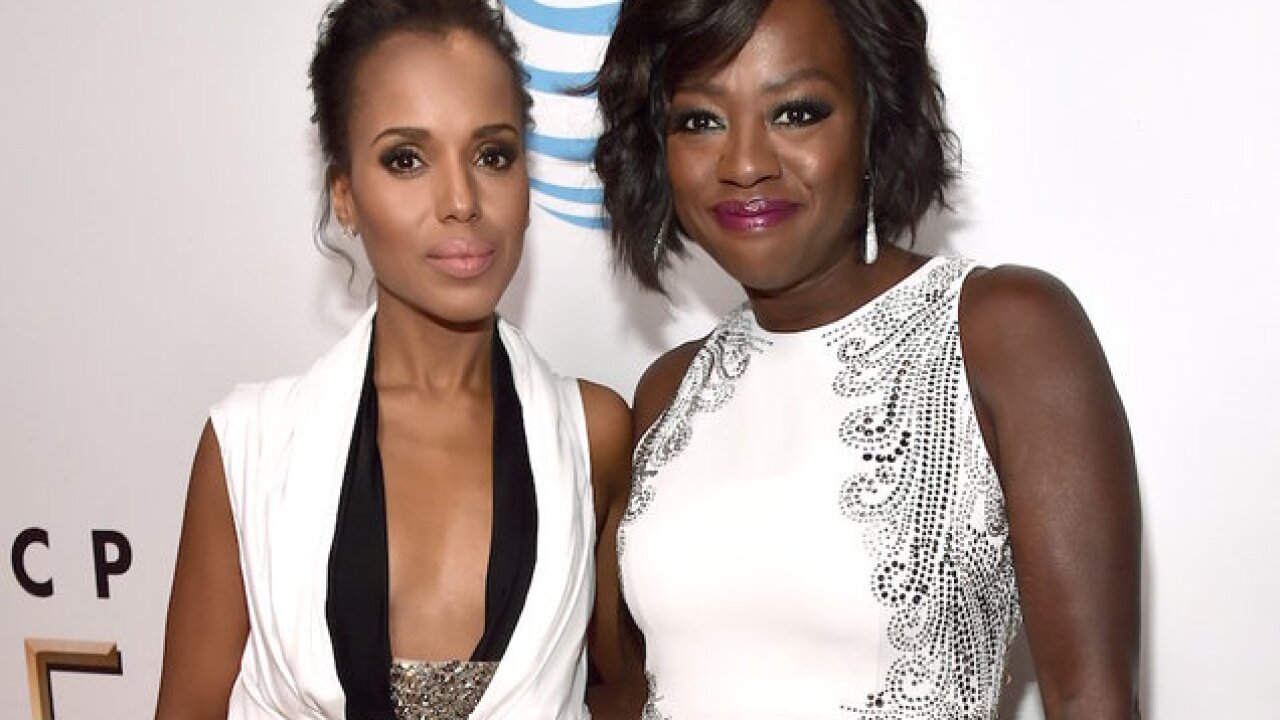 Annalise Keating and Olivia Pope are women who have blazed their own paths, but those paths are now going to collide.

ABC confirmed Wednesday that "Scandal" and "How to Get Away with Murder" will stage crossover episodes that will see the characters played by Viola Davis and Kerry Washington share the small screen for the first time.

There is currently no air date for the episodes.

Washington and Davis first broke the news on their verified social media accounts, posting photos from the sets of the shows they are visiting.

Davis shared a photo of herself on the White House set of "Scandal" and Washington from a court house corridor featured on "How To Get Away with Murder."

"This spot look familiar?!" Washington wrote in her photo caption, directed at Davis.

"Scandal" and "How to Get Away with Murder" return with new episodes January 18.