Actor Val Kilmer talks about his battle with cancer 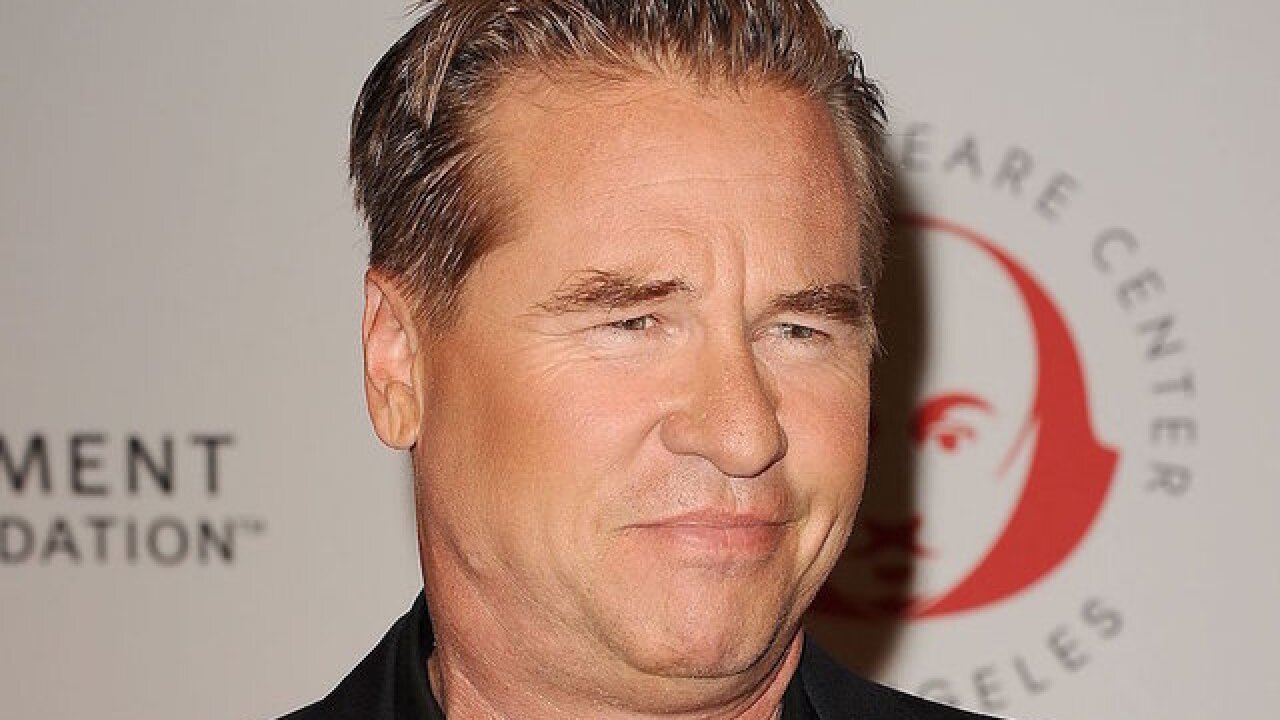 Val Kilmer has gone from denying he had cancer to being much more open about his diagnosis.

The star of "The Doors" and "Top Gun" recently talked to The Hollywood Reporter about his two-year battle with throat cancer.

In an interview that also featured his son and daughter -- Jack, 22, and Mercedes, 26 -- the actor talked about being famous.

"Fame is sort of a mess," he said. "You get treated differently, but it doesn't have anything to do with who you actually are."

In May, Kilmer came clean about his illness after initially denying it.

According to The Hollywood Reporter, "a procedure on his trachea has reduced his voice to a rasp and rendered him short of breath."

But Kilmer said his faith as a Christian Scientist has helped him deal with his diagnosis.

These days he acknowledges he used to be "too serious" and is now approaching life with a lighter touch.

"I'd get upset when things like Oscars and recognition failed to come my way," he said.

Not that he wouldn't still want the awards.

"I would like to have more Oscars than anybody," he said. "Meryl Streep must feel pretty good, you know? It must feel nice to know that everyone loves her. It's about being loved."