Adnan Syed, subject of 'Serial' podcast, will not get a new trial 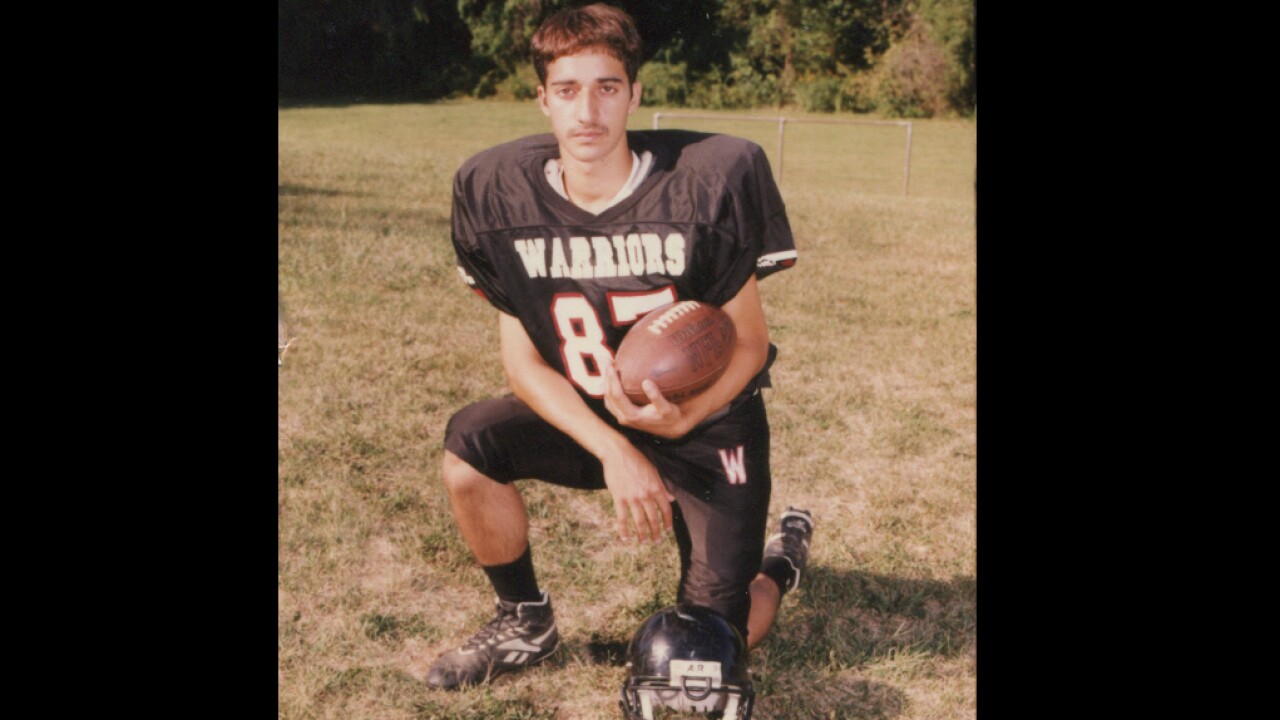 Maryland's Court of Appeals has ruled that Adnan Syed, whose murder conviction was the focus of the first season of the popular "Serial" podcast, will not get a new trial.

The Court of Appeals on Friday reinstated his conviction by reversing a March 2018 ruling by the Maryland Court of Special Appeals. That court had ordered a new trial for Syed, who is serving a life sentence in the slaying of his ex-girlfriend in 1999..

His current attorney, Justin Brown , issued this statement: "We are devastated by the Court of Appeals' decision but we will not give up on Adnan Syed. Unfortunately we live in a binary criminal justice system in which you either win or you lose. Today we lost by a 4-3 vote."

Syed's case became nationally known in "Serial," an audio documentary that ran in 2014 and investigated the crime and how the court system handled the case.

Hae Min Lee and Syed were seniors at Woodlawn in Baltimore County in January 1999, when she disappeared. Her strangled body was discovered in a city forest three weeks later.

A jury in the Circuit Court for Baltimore City convicted Syed of first-degree murder, robbery, kidnapping and false imprisonment on February 25, 2000. During the trial one of his friends, Jay Wilds, testified that he helped Syed dig a hole for Lee's body.

In his most recent appeal, Syed had argued he had ineffective legal counsel on two matters.

In one, Syed said he gave his previous lawyers two letters from Asia McClain, a fellow student who said she saw Syed at a library around the time of the murder. Her account did not make it into the defense case, leading Syed to claim ineffective counsel for failing to contact her.

In the second, he said his former defense lawyers failed to cross-examine an expert witness about the reliability of cell tower location evidence. Prosecutors had used the evidence to place Syed at the site where Lee was buried and to back up Wilds' testimony.

In its ruling released Friday, the Maryland Court of Appeals said Syed's legal counsel was deficient but not so much that it prejudiced the case.

Because of "the totality of the evidence" against Syed, there was not "a significant or substantial possibility that the jury would have reached a different verdict had his trial counsel presented the alibi witness," the court of appeal's majority opinion said.

Ayed's laywer disagreed, saying, "There was a credible alibi witness who was with Adnan at the precise time of the murder and now the Court of Appeals has said that witness would not have affected the outcome of the proceeding. We think just the opposite is true. From the perspective of the defendant, there is no stronger evidence than an alibi witness."

Concerning the cell tower evidence, the court of appeals said Ayed had not raised that issue when he argued ineffective counsel in an earlier appeal.

"In short, because Mr. Syed could have raised his ineffective assistance of counsel claim on the basis of the cell tower location evidence in his post-conviction petition and did not, he waived the claim by failing to do," the majority opinion said.

Syed has been appealing his convictions over the years.

In 2016, a Baltimore Circuit Court judge vacated Syed's conviction and ordered a new trial, based on claims that Syed's trial lawyer failed to cross-examine the expert witness about the reliability of cell tower location evidence.

The state appealed the 2016 order, leading to a March 2018 ruling by the special appeals court ordering a new trial.

HBO will premiere a documentary, "The Case Against Adnan Syed," on Sunday. Like CNN, the network is a unit of WarnerMedia.