After video of this 10-year-old's hot shooting went viral, Shaquille O'Neal challenged him — and lost 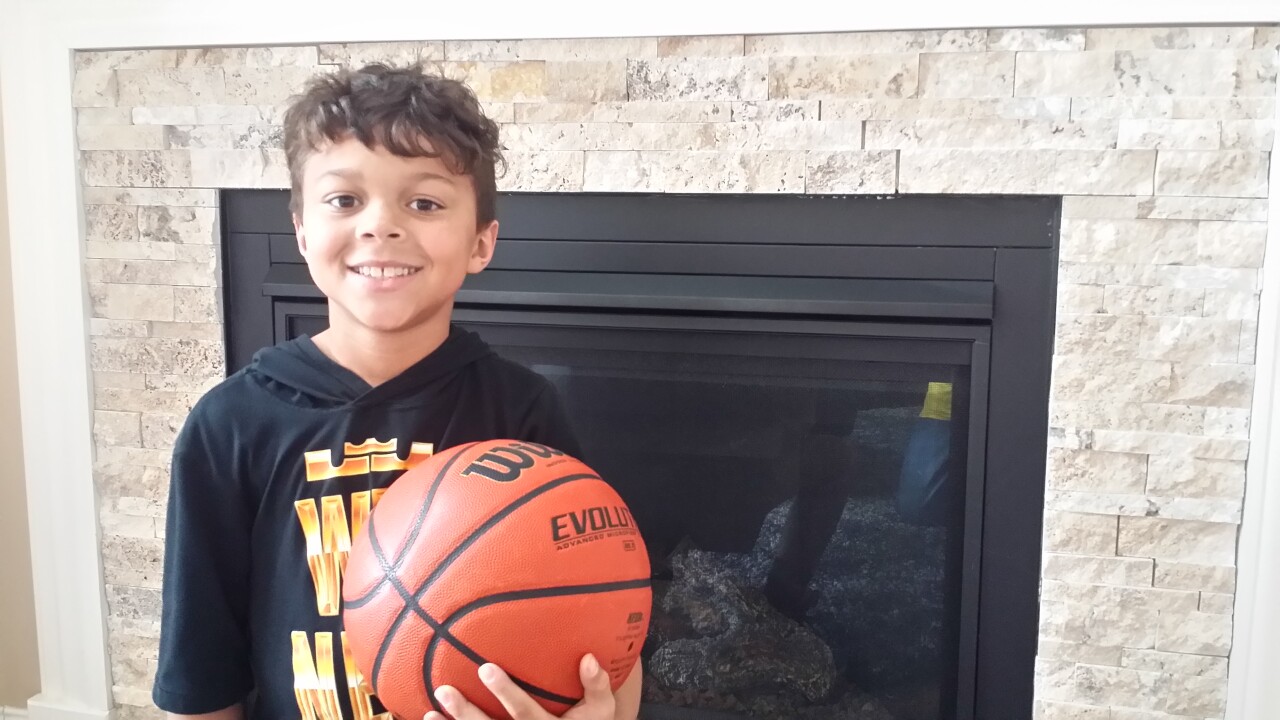 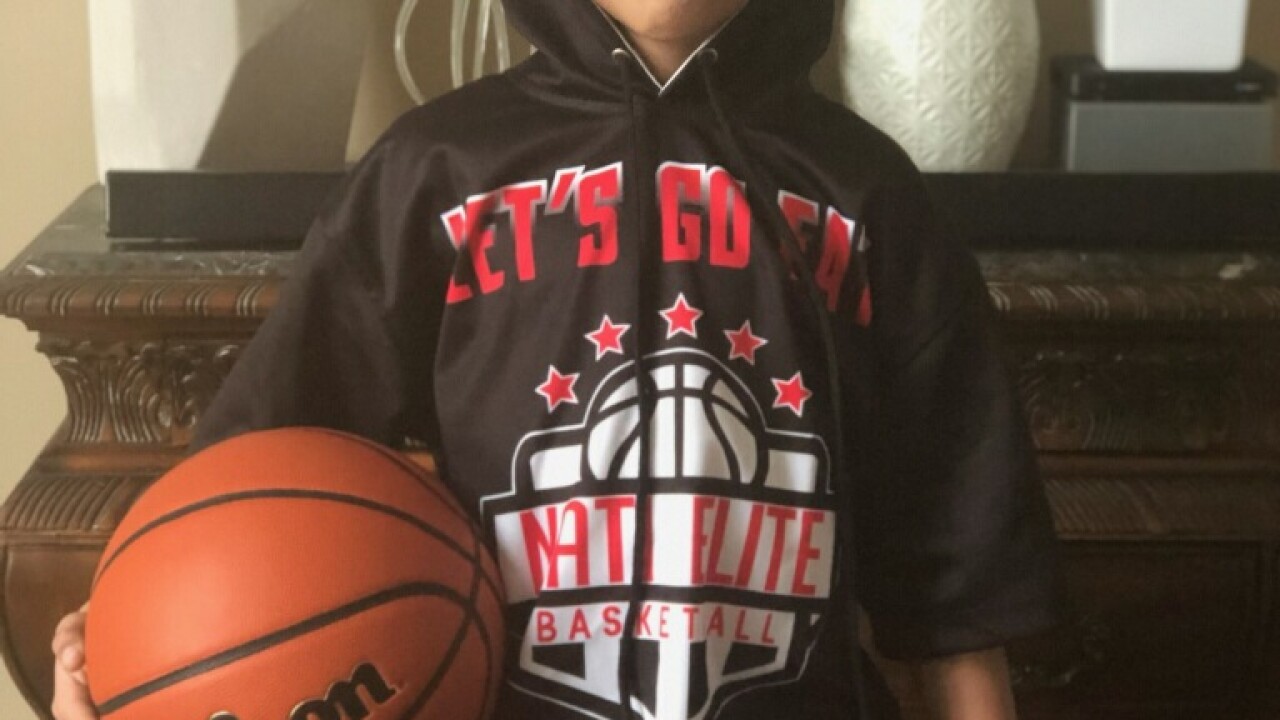 UNION, Ky. — Don’t let his small stature fool you. At 4-foot-2, New Haven Elementary School fifth-grader Landon Spicer can bring the best game against anyone in basketball — even Shaquille O’Neal.

In the video, 10-year-old Landon stood tough against eight eighth-graders in the shootout held at the Flight School Academy Middle School Combine. One of Landon’s trainers had asked Landon if he’d like to compete against the middle school students.

“He just wanted to see how Landon would do,” said Landon’s mom, Lisa Spicer.

That was the extent of it — or so he and his family thought.

Little did they know that clips from the competition, put together a few days later by House of Highlights, soon would become a social media sensation.

“We got a call telling us about the video,” Spicer said. “We were surprised. It had 30,000 views. Then the next day it reached more than a million views. We were like, ‘Whoa, wait a second.’ ”

House of Highlights made a second video featuring a mix of Landon’s moves on the court.

“And it snowballed from there,” she said.

Landon’s performance had the entire basketball community talking. ESPN even tweeted that Landon won the shootout “and did it in style.”

The pinnacle, however, was when Landon caught the eye of NBA All-Star Russell Westbrook, his all-time favorite player. Westbrook gave props to Landon on his Instagram account .

“I was about to cry,” Landon said.

Once views on the initial video hit about 5 million, the Spicers started getting calls from different media outlets including "The Ellen Show," "Jimmy Kimmel Live" and TNT.

Landon was invited to appear on TNT’s "EJ’s Neat-o Stat of the Night" segment. He accepted and his family drove down to Atlanta for filming.

After a chat with O'Neal and Charles Barkley about his victory, Landon again brought his best game in a brief free-throw competition against O'Neal, who clocks in at 7-foot-1.

“It came as no surprise to us,” Spicer said with a laugh. “After all, Shaq isn’t known for his free-throw ability.”

In all seriousness, she said, it was an “amazing time.”

“Landon couldn’t believe how big Shaq is in person,” she said. “He said his neck was hurting from having to look up at him.”

Competing against and beating O'Neal and those eight eighth-graders, as well as social media fame, has not changed Landon, his mother said.

“We did something right as parents or he just doesn’t care,” she said with a laugh. “He takes it all with a grain of salt. He said he still has to work hard to play well. Fame doesn’t help him get better. We’re very proud of him.”

Landon has played basketball since he was 3. His mom said he took an extreme liking to the game at a very young age and it all happened by chance.

“Landon was a crier,” she said. “Nothing kept him quiet as a baby. He had millions of toys. Nothing worked. One day we were at Walmart, he was crying, so I grabbed this little toy basketball and put it in his hands. He stopped.”

Spicer said that Landon carried the basketball everywhere, even when he crawled. By 18 months, he was dribbling. Every four to five months, during his toddler years, the Spicers had to buy a new Little Tikes basketball hoop. He would wear them out.

“He truly loves the game,” she said.