Almost 40,000 children will be taken into federal custody this month, US border official says 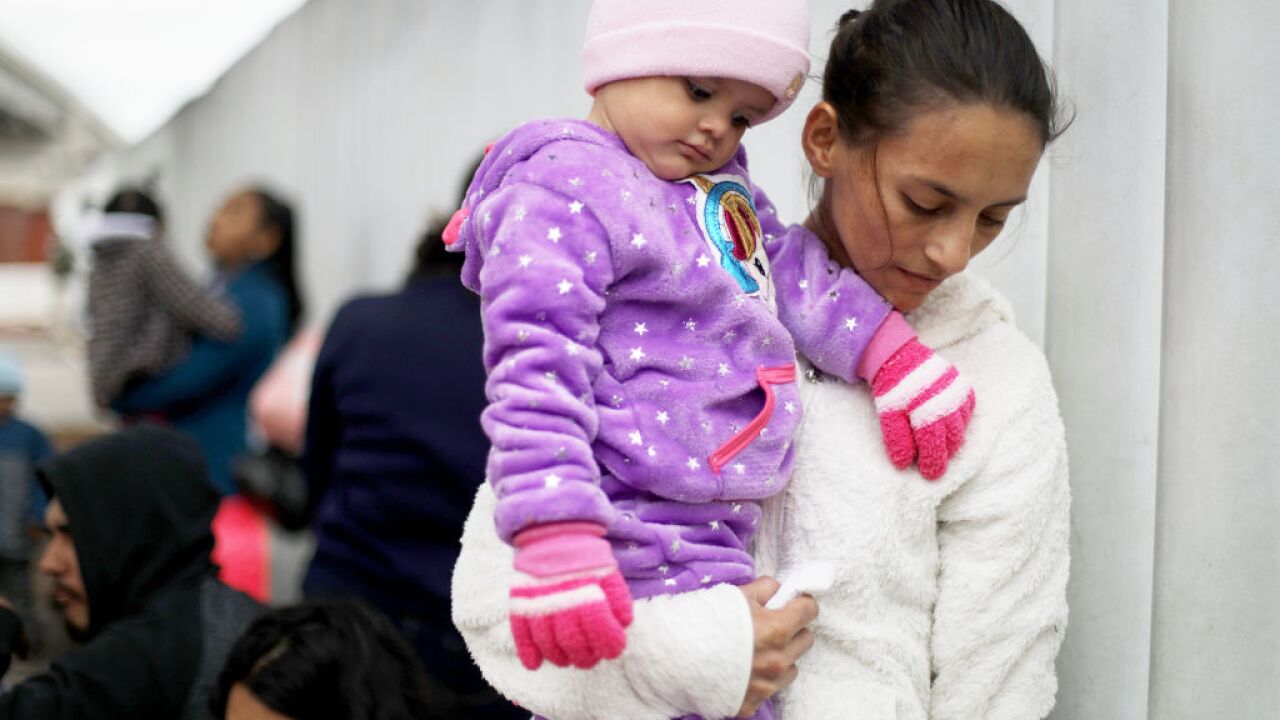 Customs and Border Protection Commissioner Kevin McAleenan said Wednesday that the "breaking point has arrived this week" for the US immigration system.

Speaking from El Paso, Texas, the head of the US border security agency said that on Monday, CBP encountered the highest total number of migrants in years, with more than 4,000 in a single day, the vast majority of which were apprehensions of people illegally crossing the border.

That number was broken again on Tuesday.

McAleenan said the agency is on pace to apprehend and encounter "over 100,000" migrants this month. Ninety percent of those are expected to be for illegal border crossings.

In March 2019 alone, almost 40,000 children will come into CBP's custody, McAleenan said, adding that the "potential for a tragic incident" during a border crossing or in overwhelmed agency facilities is "clear and present."

He said the danger increases as the weather gets hotter.

In December, two Guatemalan children have died after they were detained with their fathers after crossing the border.

For months, administration officials have been warning that the changing demographics -- more families, children and a majority of Central American arriving -- were causing strain on resources, but the overall numbers of people arriving at the border are now set to reach levels not seen in a decade.

The last time the monthly number of border arrests was above 90,000 was in the spring of 2008. During the unaccompanied minor crisis of 2014, the highest monthly total number reached 61,357.

"This stark and increasing shift to more vulnerable populations, combined with the overwhelming numbers, and inadequate capacity to detain families and children at ICE and Health and Human Services, respectively, is creating a humanitarian crisis," said McAleenan.

CBP is taking over 60 migrants to the hospital each day and is encountering people with severe medical conditions, according to the commissioner.

For instance, in the past four days, CBP has seen infants with fevers of 105 degrees and a 2-year-old suffering from seizures in the desert.