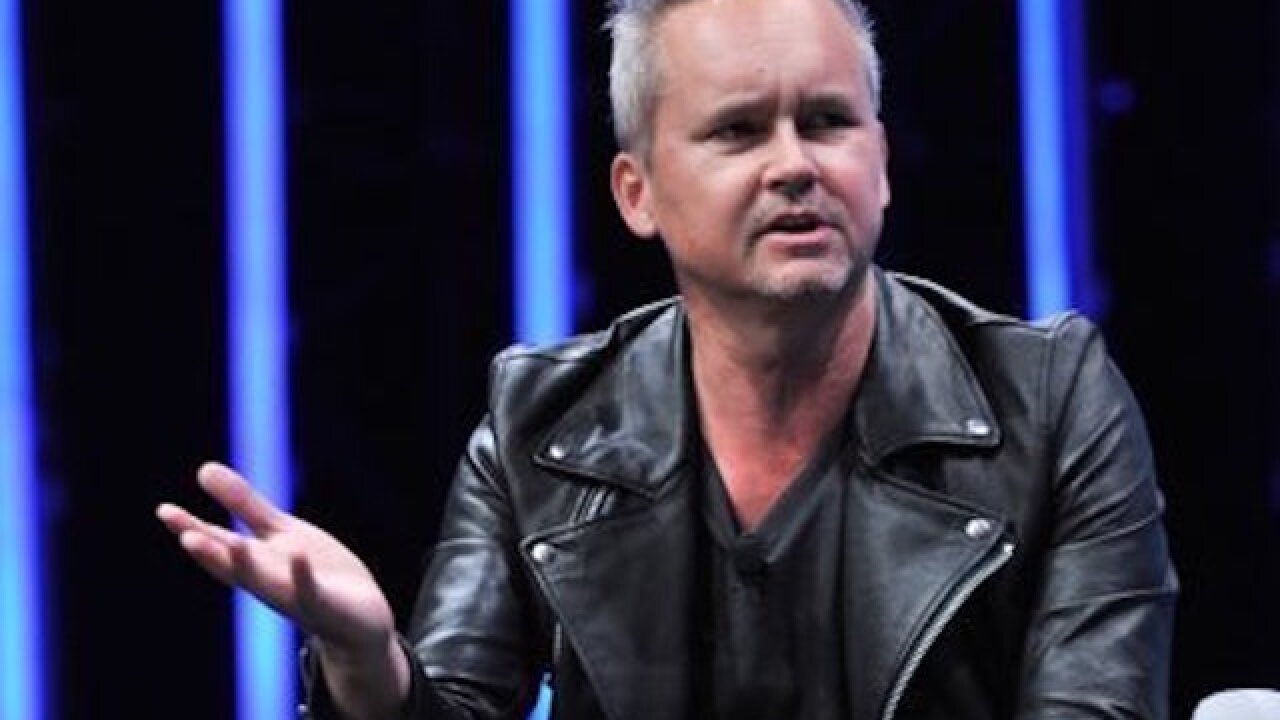 © 2017 Cable News Network, Inc.
Roy Price
<p>Roy Price, the head of Amazon Studios and global content at Amazon Video, was put on a leave of absence Thursday following a report that the executive made obscene comments to a TV producer.</p>

Roy Price, the head of Amazon Studios and global content at Amazon Video, was put on a leave of absence Thursday following a report that the executive made obscene comments to a TV producer.

The move came hours after The Hollywood Reporter posted an article detailing harassment allegations lodged by Isa Hackett, a producer of Amazon's critically acclaimed series "The Man in the High Castle."

Hackett claimed Price, who holds an exceedingly powerful position as the executive in charge of Amazon's well-funded TV efforts, repeatedly made lewd comments to her despite her rebuffs.

Masters previously wrote about the alleged harassment for another outlet, The Information, over the summer.

At the time, Amazon said it took the allegation seriously, but did not announce anything like a leave of absence.

The difference now is that Hackett gave Masters an on-the-record interview with details about the incident.

Hackett she was inspired to speak publicly now because so many women had shared their stories about Weinstein, the disgraced film executive who is the subject of numerous sexual harassment and rape claims that have surfaced over the past week.

"I hope we all continue to inspire each other and ultimately create change," she said.

Amazon and The Weinstein Co. -- the high-profile studio Weinstein founded with his brother, Bob -- are partners on two forthcoming streaming TV series.

Earlier this week, in light of the Weinstein scandal, Amazon said "we are reviewing our options for the projects we have with The Weinstein Company."

Amazon reiterated that in its statement Thursday.

Rose McGowan, one of the actresses who has accused Weinstein of wrongdoing, claimed via Twitter earlier on Thursday that the head of Amazon Studios knew that Weinstein had allegedly raped her.

She said the Amazon executive -- who she did not name -- said the rape "hadn't been proven." McGowan added that, after that incident, she attempted to buy back a script she says she previously sold to Amazon.

"@amazonstudios called to say my show was dead," she wrote.

Amazon did not respond to multiple requests for comment regarding McGowan's claims.