Amazon's new waste-reduction strategy: Deliver only once per week 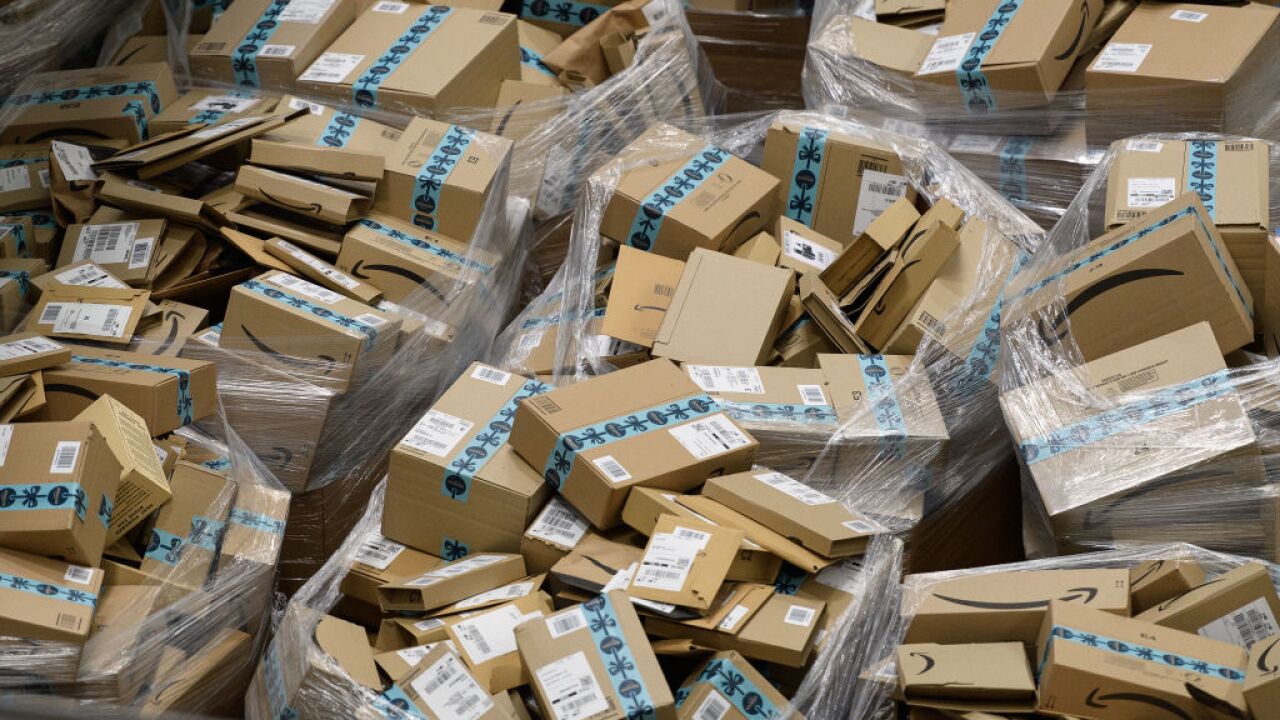 Amazon wants to reduce its carbon footprint and give customers more control over when they receive their packages. The company found a way to achieve both in one new program.

Starting Tuesday, all Prime members in the United States will be able to select a particular day to receive a week's worth of Amazon deliveries. After a Prime member enrolls in the "Amazon Day" service, Amazon will hold everything they order throughout the week, and it will deliver the items together on the customer's selected day.

Amazon's new feature could persuade customers who place multiple orders a week to receive them all together. The company said that could reduce the amount of shipping materials. It may also reduce the number of stops Amazon deliverers need to make.

By 2030, Amazon wants half of its shipments to be carbon neutral. The company says Amazon Day will help it achieve that goal: The delivery option has already eliminated tens of thousands of boxes since testing the feature in November, according to Maria Renz, Amazon's vice president of delivery experience.

Greenpeace has previously criticized Amazon for having a shallow commitment to its sustainability goals, saying that the energy usage of its Amazon Web Services data centers has outpaced its investments in renewable energy in Virginia.