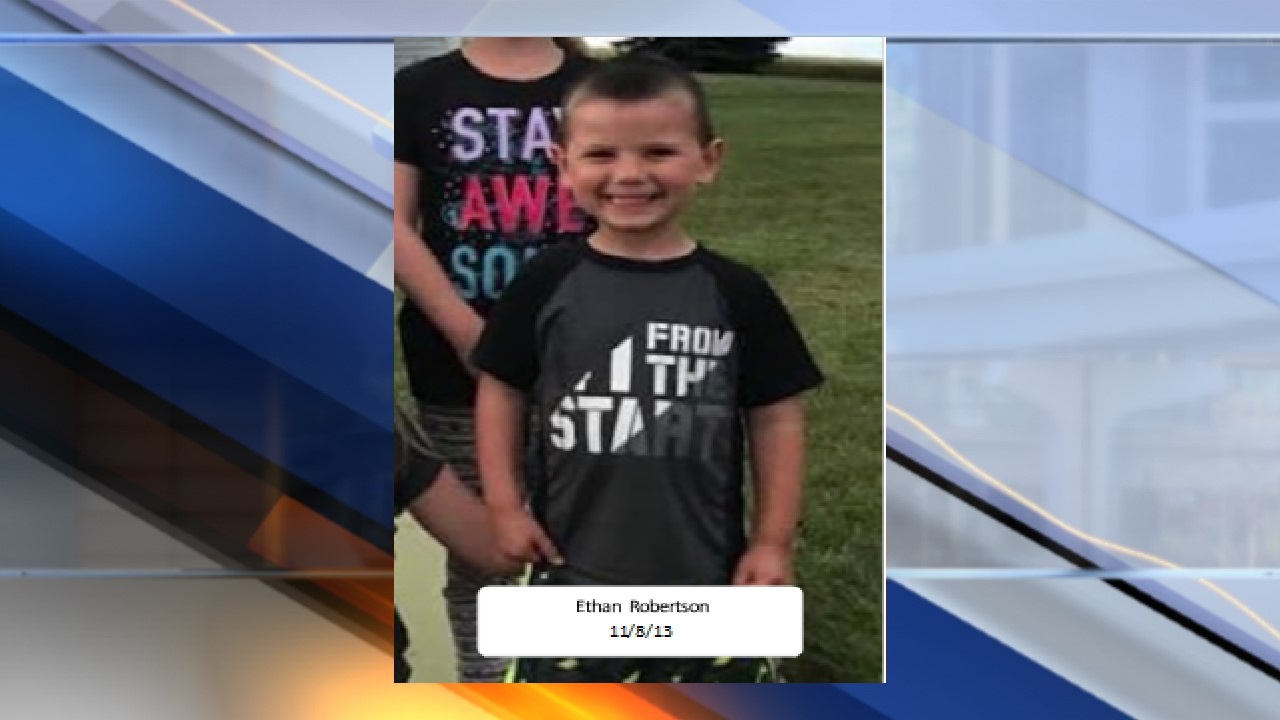 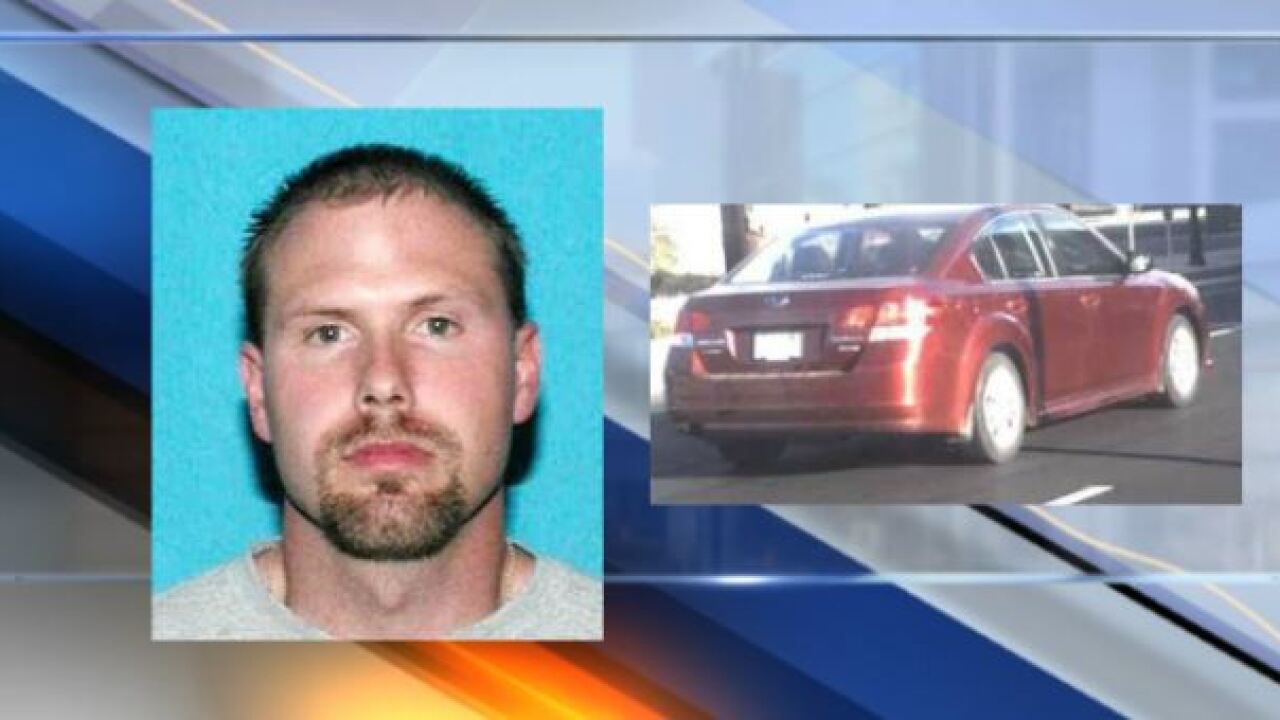 The Spokane County Sheriff’s Office said Ethan Robertson, 5, was last seen at 12808 E. Blossey Ave. in Spokane Valley and is believed to be in danger.

It is unknown if he is believed to be in Idaho.

Ethan is white, with brown hair and brown eyes. He weighs about 30 pounds. He was last seen wearing blue pajamas and an orange Nike T-shirt.

Authorities said Justin Robertson, 41, the estranged husband of the boy’s mother, broke into the house, stabbed the wife and took the child.

“(He) then left the residence in an unknown direction,” the alert said. “The suspect has access to weapons, but unknown if any are in his possession.”

Robertson stands about 5-feet 9-inches and weighs 205 pounds. He has green eyes and brown hair. He was last seen wearing a green Adidas t-shirt and black Adidas shorts.

He was also known to be driving a red 2014 Subaru Legacy with Washington license APN 2450.

No further details were immediately available.

Police say if you have any information on the whereabouts of either Ethan or Justin Robertson, you are urged to contact the Spokane County Sheriff’s Office 509-456-2233 or 9-1-1.