'American Idol' coming back to TV on ABC 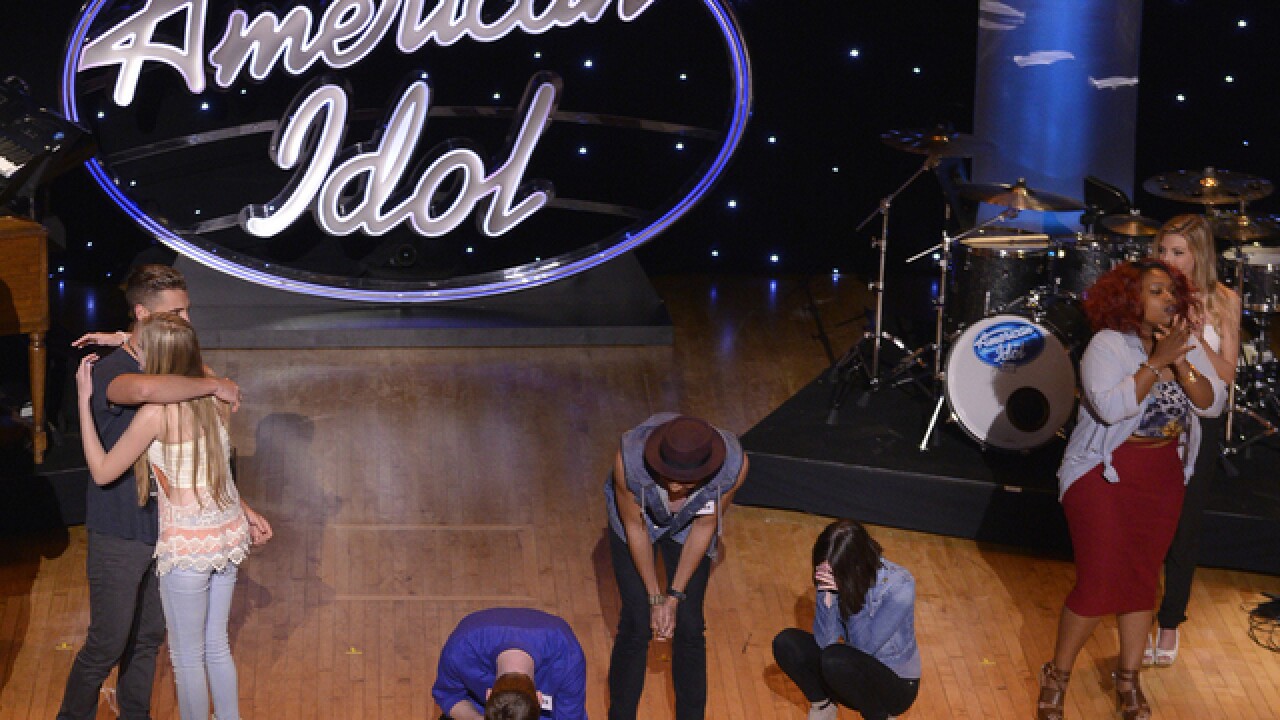 "American Idol" is coming back to television after switching networks.

The pioneering reality competition show finished a 15-season run on Fox in 2016 and its new rebooted version will air on ABC.

According to The Hollywood Reporter, no details about judges or other personalities attached to the new "American Idol" have been revealed. Details about the new version are mostly unknown but some will likely be revealed during a media presentation by ABC executives on May 16.

The Associated Press reported on Tuesday that ABC announced "American Idol" would hit its airwaves in the 2017-2018 TV season.

The show could air as soon as September.