An Arizona elementary school ran out of paper. So this grandfather stepped in to help 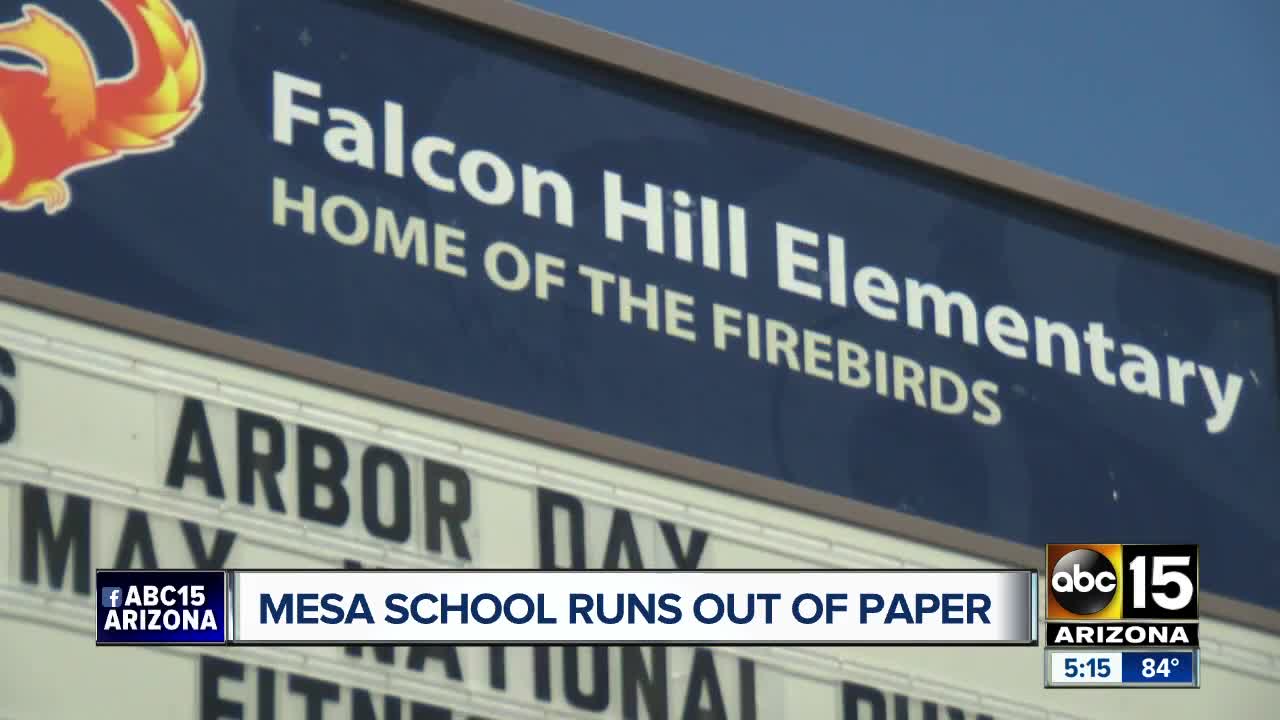 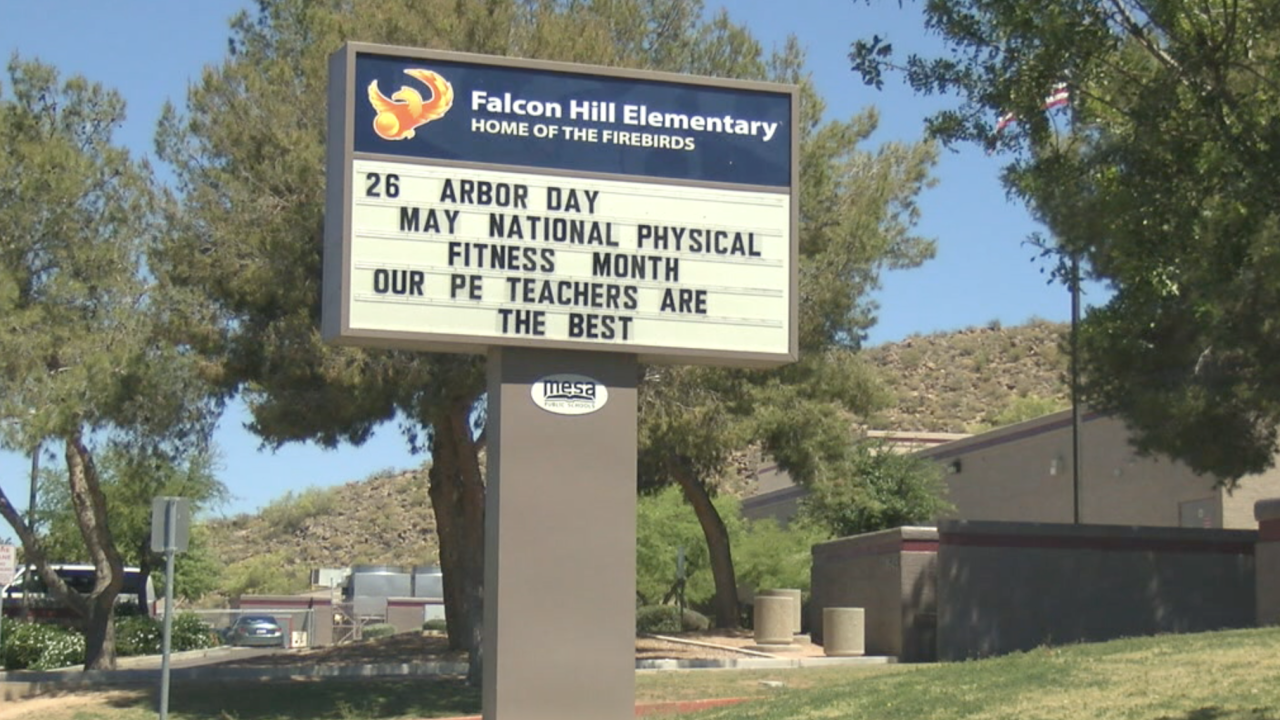 MESA, Ariz. — An Arizona elementary school has found itself in an unusual situation as the school year winds down.

"Normally on a Monday he gets his homework for a week, and I thought well OK," Buse said.

But when he heard the same story Tuesday, no homework, and again on Wednesday, Buse began to wonder if his grandson was pulling a fast one.

So Buse went to the school and got a surprising answer.

"She said, 'sorry we don't have any paper, we've used up our quota for the year, and we can't buy anymore,' " Buse said.

Mesa Public Schools said a situation like this could happen from time to time as the end of the school year approaches.

"It's a tight year for us for sure, so when you get to the end of the year when things are tight, you might run out," said Scott Thompson, head of finance for Mesa Public Schools.

Thompson says schools are allocated a budget and how it's spent falls on the principal.

He says a measure that would have increased funding to the district failed in November.

And along with a lack of investment in education by the state, things have become tough.

"That funding from the state has been cut for many years since the recession, and we really desperately need that money back," Thompson said.

Not to be discouraged by bureaucratic red tape, Buse went shopping and dropped off a shipment of paper last week.

"You'd think I carried in a basket of gold the way they acted at the office, so I knew it was appreciated," he said.

Buse and the district hope others follow suit filling in the gaps, so the kids don't slip through.

At this point, the district does not believe any other schools are out of paper.