Analysis: Pope’s sex abuse summit: What it did and didn’t do 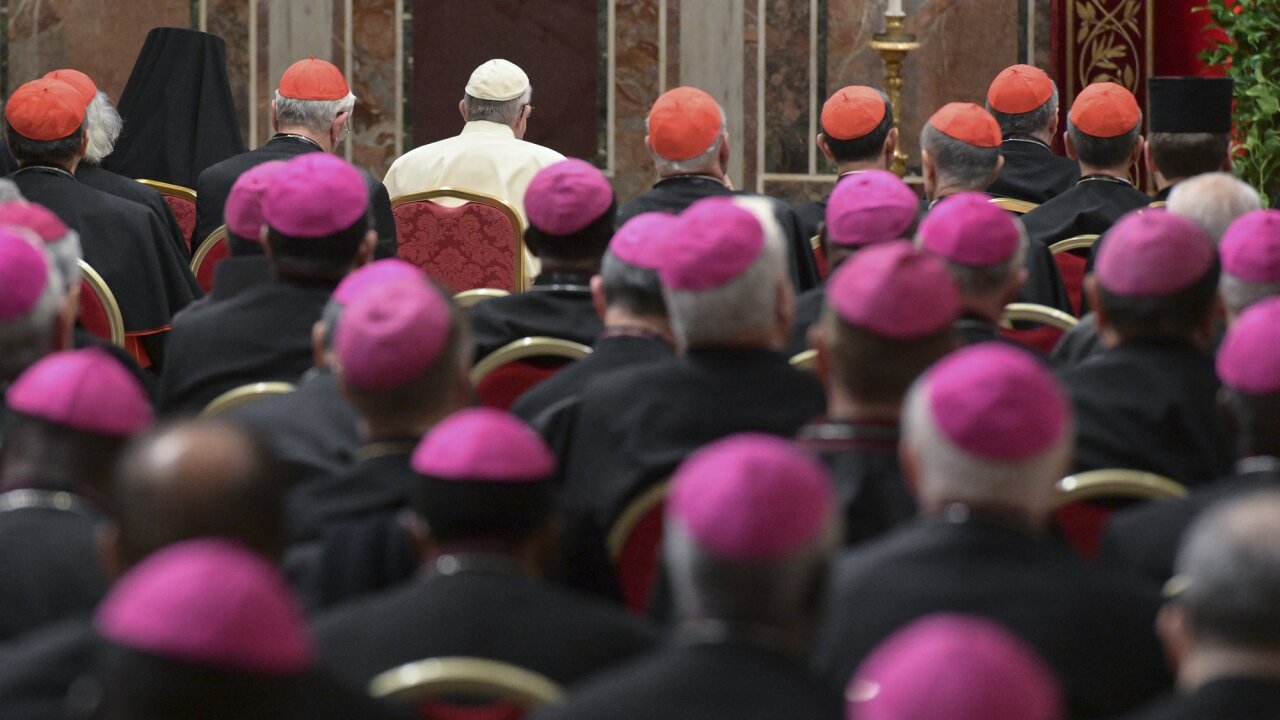 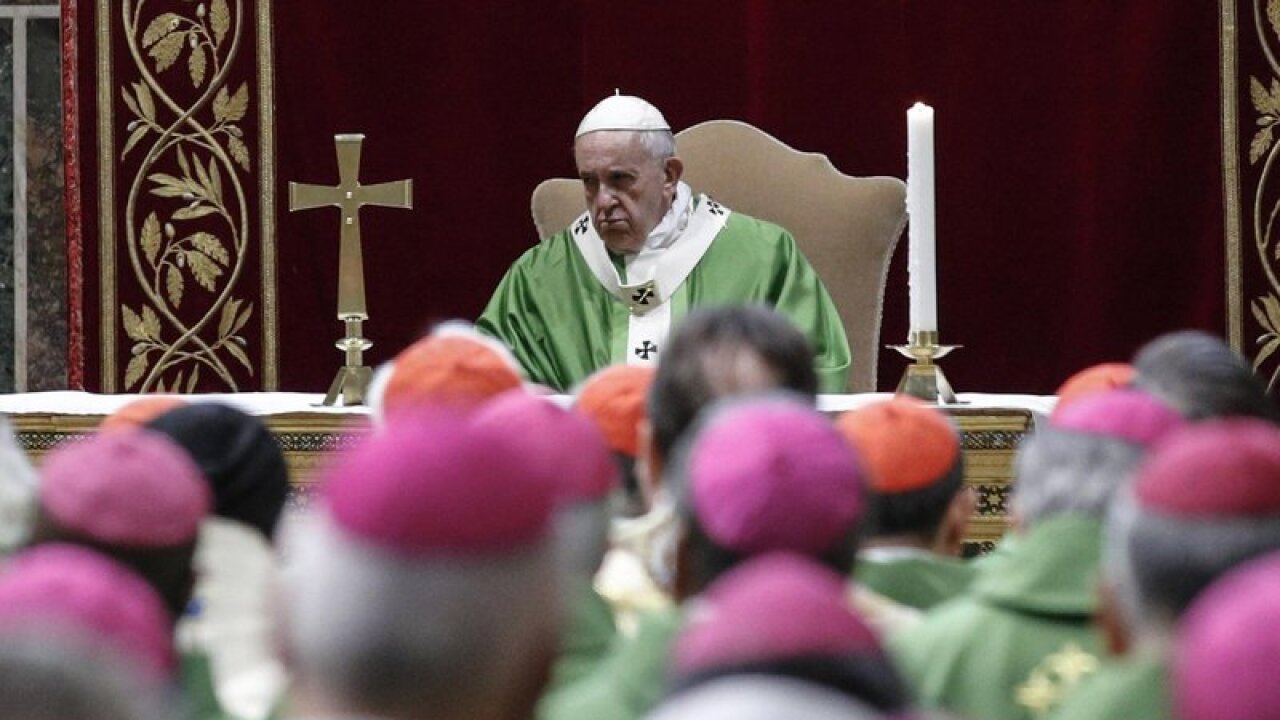 VATICAN CITY (AP) — Pope Francis’ summit on preventing sexual abuse was never going to meet the expectations placed on it by victims groups, the media and ordinary Catholics outraged over a scandal that has harmed so many and compromised the church’s moral authority so much.

Indeed, no sweeping new law was announced to punish bishops who cover up abuse. No files were released or global reporting requirement endorsed requiring priestly rapists to be reported to police. In his final speech to the summit Sunday, Pope Francis even fell back on the hierarchy’s frequent complaint of unfair press coverage.

But something has changed.

By inviting the leaders of Catholic bishops conferences and religious orders from around the world to a four-day tutorial on preventing sex abuse, Francis has made clear that they all are responsible for protecting the children in their care and must punish the priests who might violate them, or risk punishment themselves.

“In people’s justified anger, the church sees the reflection of the wrath of God, betrayed and insulted by these deceitful consecrated persons,” the pontiff said.

And yet as strong as his words were, it was actually the handful of women invited to address the summit who drove the message home most forcefully. That too speaks volumes about the future of an institution where women are officially barred from the hierarchy’s ranks but are increasingly raising their voices and walking out when they aren’t heard.

Nigerian Sister Veronica Openibo, superior of her religious order, shamed the men in the room for their decades of silence over the “atrocities” committed by their priests and warned them that they would be judged for their inaction going forward.

“This storm will not pass by,” she said.

Valentina Alazraki, the longtime Vatican correspondent for Mexico’s Televisa, challenged the men in power to decide whether they are on the side of the victims, or the priests who raped them.

“We have decided which side to be on,” Alazraki told the summit, warning that unless the hierarchy too sides with victims, “journalists, who seek the common good, will be your worst enemies.”

Francis was so impressed by the address of Linda Ghisoni, a canon lawyer and under-secretary in the Vatican’s laity office, that he delivered an impromptu ode to women at the end of her speech.

And by all indications, the searing testimony of a woman who as a child endured five years of rape at the hands of a priest — and a lifetime of trauma, eating disorders, depression and suicide attempts — brought the 190 bishops and religious superiors to a stunned, shameful silence.

She told them that she had wanted to tell them something about her childhood, but couldn’t because since she was 11 years old “I, who loved coloring books and doing somersaults on the grass, have not existed.”

“Instead, engraved in my eyes, ears, nose, body and soul, are all the times he immobilized me, the child, with superhuman strength.”

The Rev. Hans Zollner, one of the conference organizers, said her tearful testimony stopped the bishops cold.

“This has really reached the heart level,” he said. “And if you get to that level, you cannot be as you were before.”

And some concrete steps were announced at the summit’s end that will change things as they were before.

For starters, the Vatican in the coming days is expected to issue a new child protection policy for the Vatican City State. Despite having instructed all the world’s bishops’ conferences to draft such a policy in 2011, the headquarters of the global Catholic Church still has none.

The Vatican will soon issue a step-by-step guidebook for bishops around the world explaining how to investigate and prosecute abuse cases. Task forces at the regional or continental level will be established to give them expert help, since many dioceses in poorer countries simply don’t have the legal resources on hand.

All indications are that the Vatican will be re-evaluating the use of “pontifical secret” in abuse cases, so that victims can actually learn the outcomes of their cases.

New “clarifications” are expected to be issued about implementing a 2016 law on holding bishops and religious superiors accountable when they cover up abuse cases.

And individual bishops conferences, such as in the U.S., are plowing ahead to articulate clear accountability proposals for their leadership.

Archbishop Charles Scicluna, the Vatican’s longtime sex crimes prosecutor, told reporters at the summit’s end that his main takeaway after four days was that there is now a recognition within the church that “abuse of minors is an egregious crime, but so too is cover-up.”

And with that, he said, “There is no going back.”