Another restaurant chain, Friendly's, files for bankruptcy protection amid pandemic 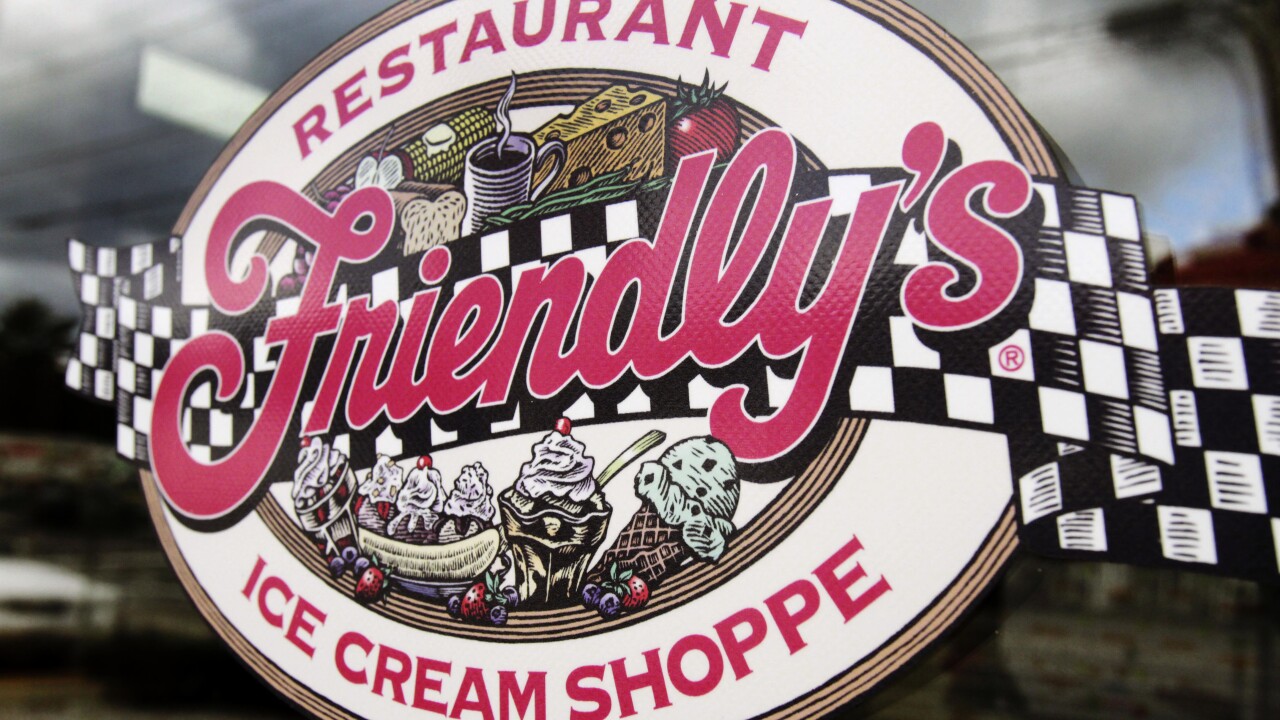 All 130 of its locations will remain open while it restructures under Chapter 11 bankruptcy protection.

Substantially all of its assets are being sold to the restaurant company, Amici Partners Group.

“Over the last two years, Friendly’s has made important strides toward reinvigorating our beloved brand in the face of shifting demographics, increased competition, and rising costs,” said George Michel, the company's CEO. “We achieved this by delivering menu innovation, re-energizing marketing, focusing on take-out, catering and third-party delivery, establishing a better overall experience for customers, and working closely with our franchisees and restaurant teams. Unfortunately, like many restaurant businesses, our progress was suddenly interrupted by the catastrophic impact of COVID-19, which caused a decline in revenue as dine-in operations ceased for months and re-opened with limited capacity."

The pandemic has hit the restaurant sector hard, particularly those that rely on people in their dining rooms.

At least 10 chains have filed for bankruptcy protection since the pandemic began this year.

But Friendly’s Restaurant, like most other chains that have stumbled this year, had been struggling. The Wilbraham, Massachusetts, company filed for bankruptcy protection in 2011 as well.