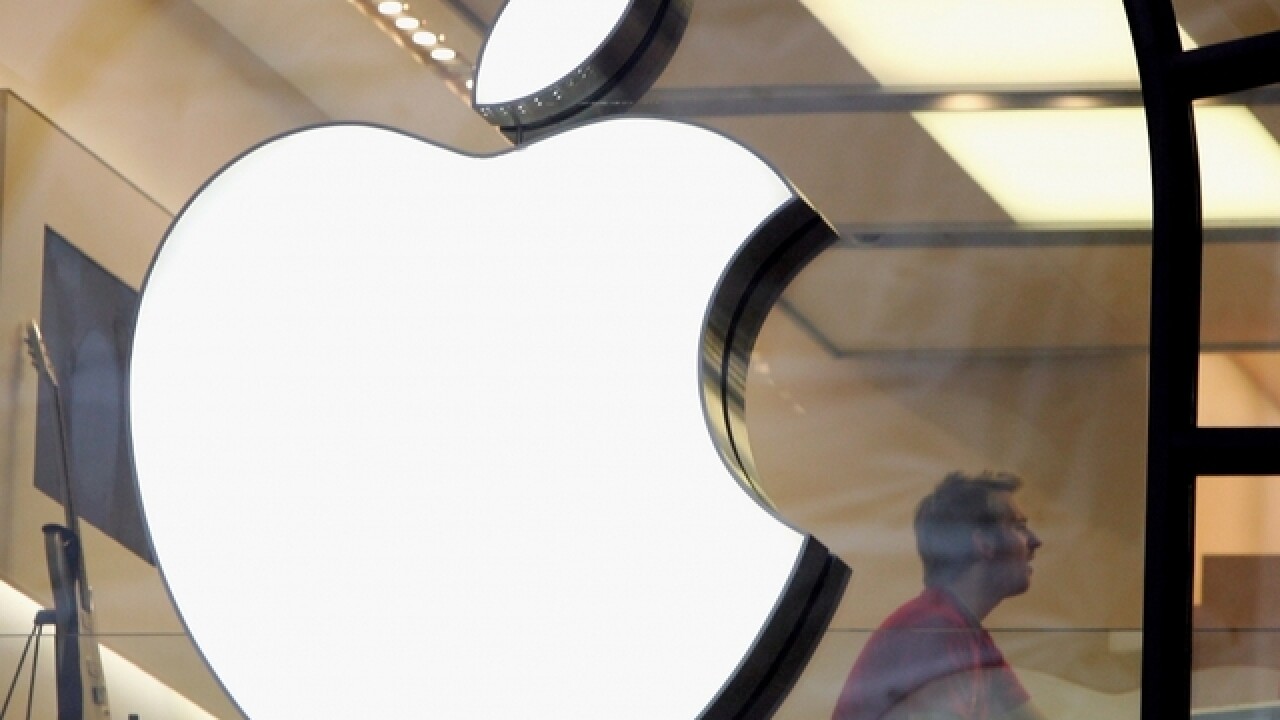 Apple has patented a process that would allow users to secretly call 911 using only their fingerprint.

In a patent published by the United States Patent and Trademark Office on Tuesday, the tech giant outlined a feature that would allow users to call emergency services "when a conventional method may not be practical."

Although it's already possible to call 911 through the lockscreen on iOS devices, this would allow users to reach out for help when an attacker or assailant is watching, the patent said.

The company suggests the technology would look for a sequence of fingerprints or applied pressure to trigger a 911 call.

"The user may program the electronic device to recognize input entered with a particular sequence of fingers, such as pinky-ring-pinky, as a command to make an emergency call," the patent states.

This means it might appear that a device owner is unlocking a phone for an attacker but they're discreetly contacting 911. But "no indication of the execution is apparent."

The feature, which could be programmed to bypass passwords and log-in screens, may also alert authorities to a user's whereabouts and automatically pull live audio or video directly from the iPhone.

The patent adds that the technology could erase or hide certain personal data you might not want to share with others, such as social security numbers or a home address.

It's unclear if Apple will build the technology into software updates -- filed patents don't always see the light of day -- but it's a good indication of what's top of mind for the company. Apple did not respond to a request for comment.

Most recently, the company rolled out an SOS feature to its Apple Watch to make contacting emergency services easier.