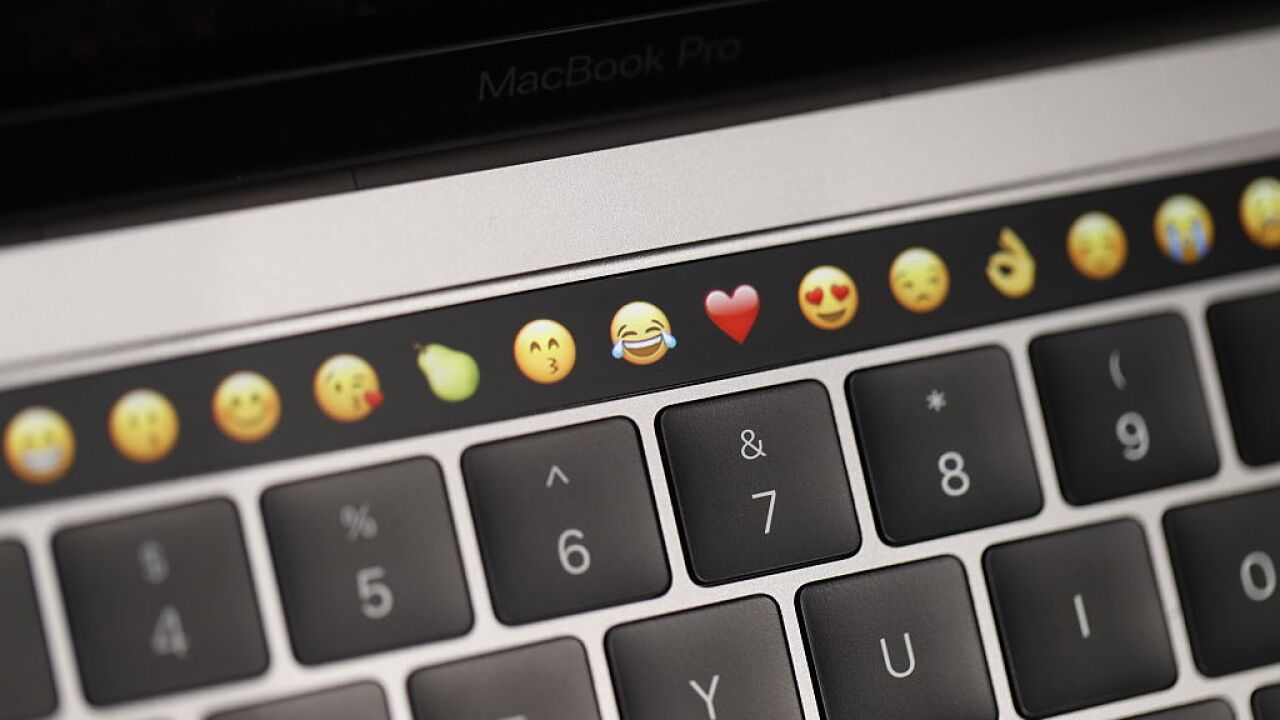 Apple has another fix for its troubled laptop keyboards.

Following ongoing complaints over broken and sticky keys, the company said Tuesday it is changing the material used in its butterfly keyboards — which are found on most MacBook Air and MacBook Pro computers — and expanding its repair program.

Less than a year after the debut of its latest MacBook Pro model, the company announced a faster 8-core MacBook Pro with one very notable change: a slightly revamped version of its third-generation butterfly keyboard.

Apple didn't disclose details over the change in material, but said it believes the update will significantly cut down on user complaints.

Unlike most laptop keyboards that use a "scissor mechanism," Apple's butterfly method expands like wings, opening itself up to dust and other debris. The concept allowed Apple to create a slimmer keyboard design, but it's been called by some Apple's worst invention of all time .

Last month, Apple confirmed the issue was affecting a "small number of users" and said "for that we are sorry."

Previously, Apple's repair program only covered some MacBooks with third-generation or earlier butterfly keyboards (2018 models were not eligible). Now, anyone who's seeking keyboard repair on a product purchased within the last four years can get help free of charge. Apple also confirmed it's working to turn around repairs more quickly.