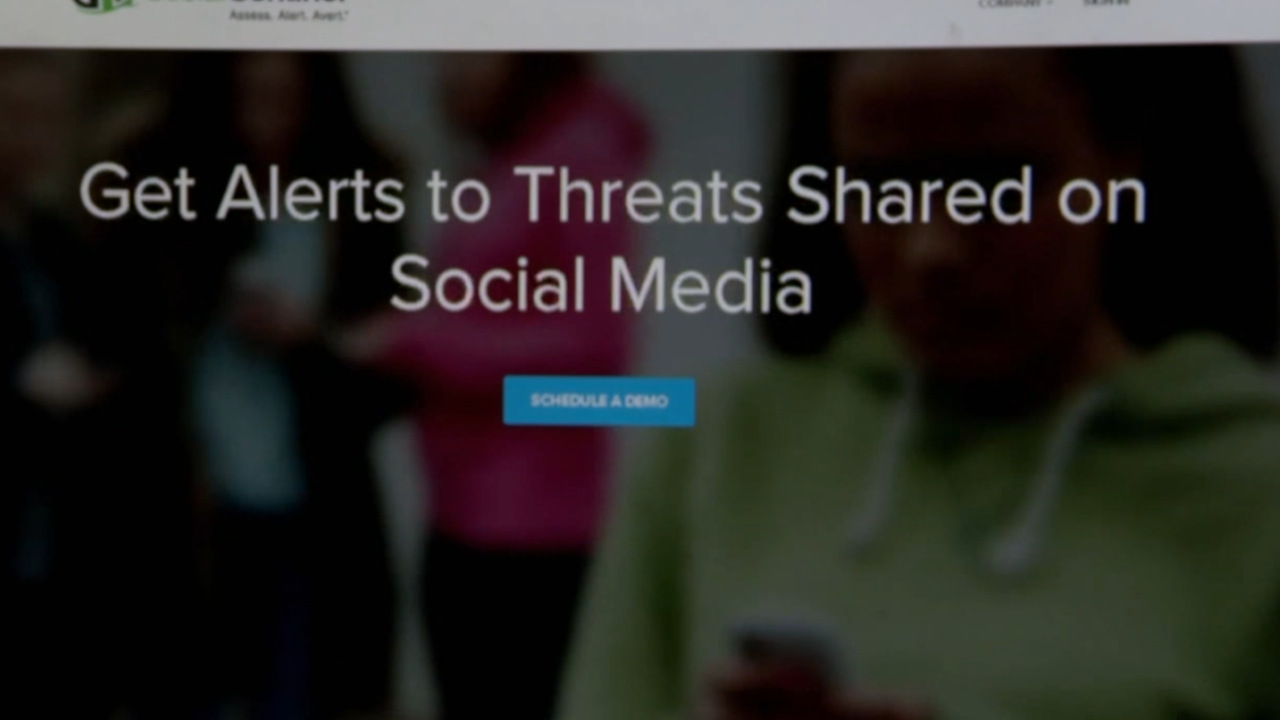 On the day of the Parkland high school shooting, students shared the terror on social media, giving the world a real-time look inside the school as things unfolded.

“I wanted to make sure you had that on-the-ground perspective, that you could see what students were seeing,” said Ryan Deitsch, a student inside the school at the time of the shooting.

Deitsch posted several videos, showing what he went through as it happened.

“I remember several times being shouted at by law enforcement to put away my cellular device, even though it was the only thing giving me any form of power in such a powerless situation,” Deitsch recalls.

Within minutes, videos taken from inside the school spread quickly on Twitter, Snapchat and Instagram. Some have been viewed millions of times, unlike the shooting at Columbine, where TV news, radio and newspapers dictated media coverage.

It’s been 20 years since the Columbine school shooting, and social media has evolved and created new challenges.

Authorities said the Parkland high school shooter posted threats on social media, including his plans to shoot up a school. And just this week, investigators announced they’re looking through the social media pages of the woman, who they say was obsessed with the Columbine massacre and who made threats to schools in Colorado. just days before the 20th anniversary of the 1999 shooting.

Gary Margolis is the founder and CEO of Social Sentinel , which uses a software program to scan social media for certain words or phrases that could be threatening. It then alerts schools and universities if it finds something.

“We look through that information and being shared, in that is not just text, but also audio, video images,” says Margolis. “And so, we did build our system to, again, respectfully scan that data looking for indicators of harm.”

The company alerted a Florida university after a student allegedly threatened to kill his professor. Authorities took it seriously and arrested and charged the student.

“If we identify a threat, we can connect it to a client. We send an alert. We share context and that’s what we do,” describes Margolis. “It’s up to the school to figure out where it’s connected and what it’s about.”