Alabama, Georgia tornadoes: Some only had 5-minute warning; at least 23 dead 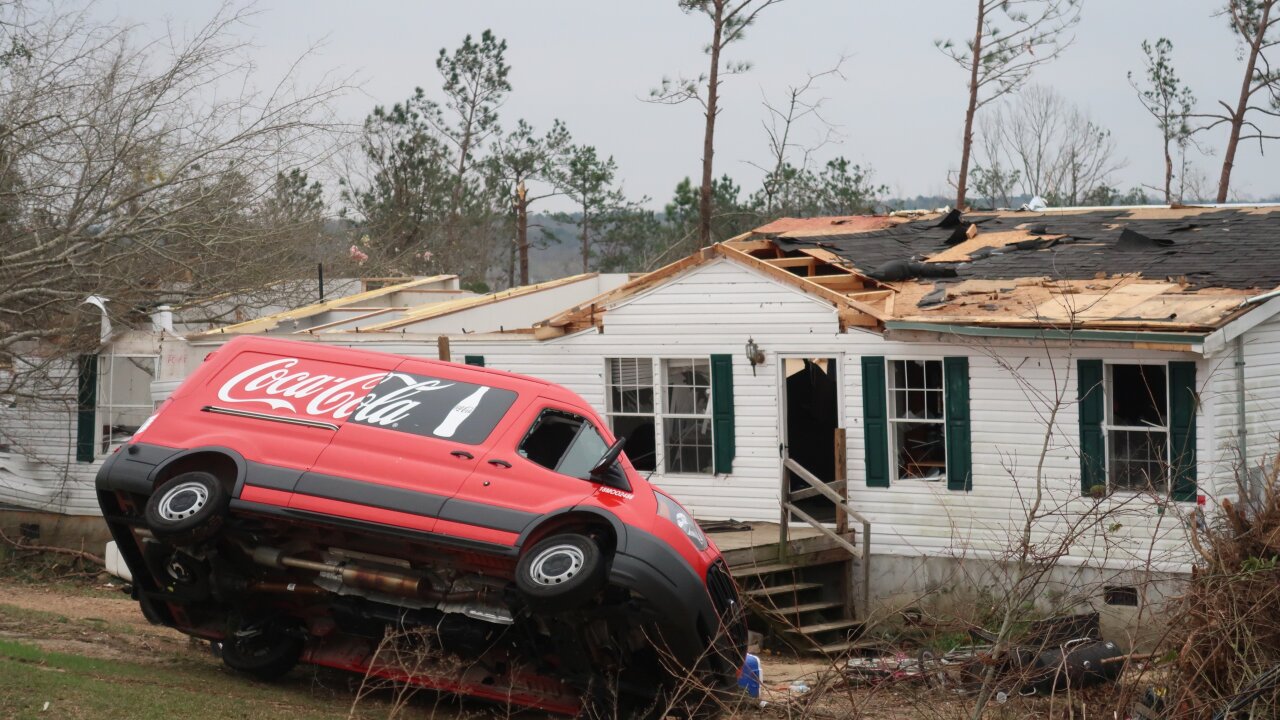 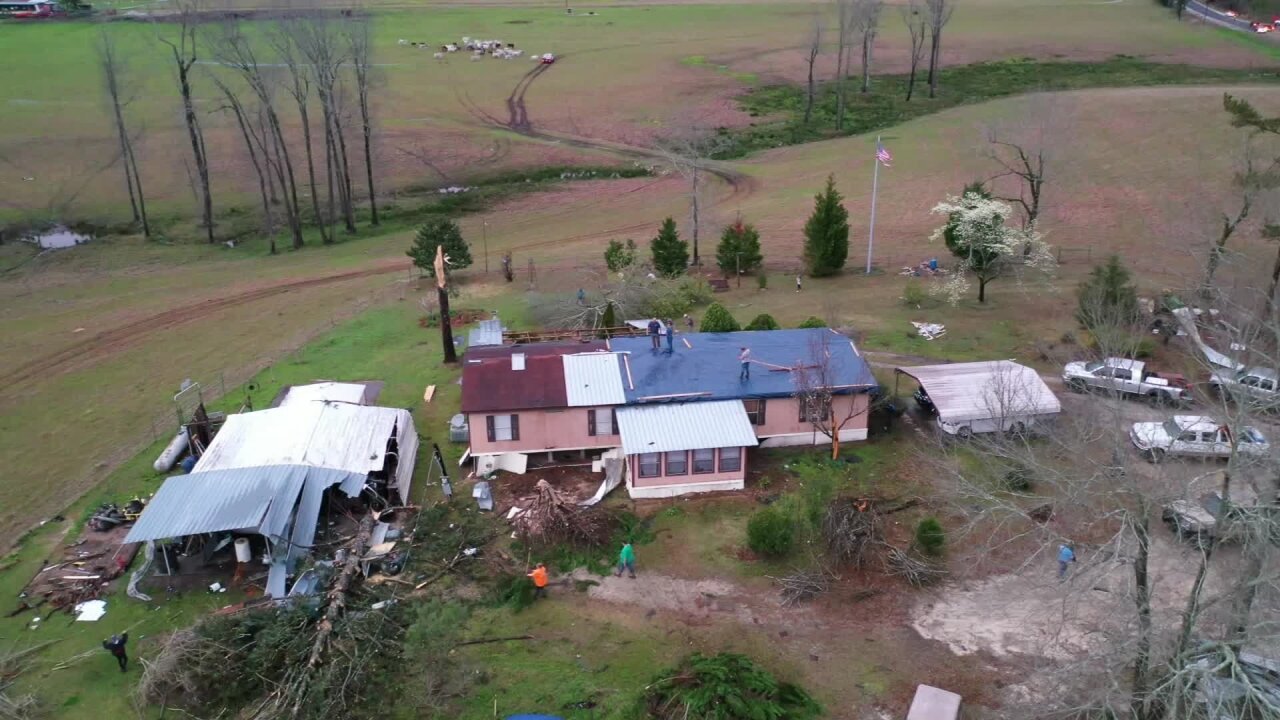 The powerful tornadoes that plowed through Lee County in Alabama and killed at least 23 people left a path of destruction that looked "as if someone had taken a blade and just scraped the ground," the county sheriff said Monday.

At daybreak, emergency crews and residents witnessed more of the aftermath of the twisters that Sheriff Jay Jones called "catastrophic," and the search was on for survivors and more victims.

It appears that some people had only a five-minute warning Sunday afternoon before tornadoes ripped through the region.

A tornado watch was issued for the area around noon. The first tornado warning for Lee County was issued at 2:58 p.m. ET, and the first reports of damage came just five minutes later, CNN Meteorologist Gene Norman said, according to National Weather Service data.

It appeared that two tornadoes hit Lee County back-to-back within the span of an hour, Norman said.

A warning for a second tornado was issued at 3:38 p.m. ET, with the first reports of damage coming 13 minutes later.

At least a dozen tornadoes touched down in Alabama and Georgia on Sunday afternoon, according to the NWS.

The National Weather Service recorded EF-3 damage in southern Lee County. That classification means the damage was severe, with winds of 136 to 165 miles per hour.

The 23 deaths reported on Sunday marked the deadliest day for tornadoes in Alabama since the Tuscaloosa-Birmingham tornado that killed more than 200 people in 2011.

The victims, including children, died in Lee County, Jones said. At least 12 of those deaths occurred in an area about 5 to 6 miles south of the city of Opelika, he said.

Jones told CNN affiliate WRBL that he could not confirm the number of people injured but said that some people were receiving treatment for "very serious injuries."

Lee County Coroner Bill Harris said as many as 20 people are unaccounted for but cautioned that some of them might have fled the storm and haven't been able to check in with their families.

Footage broadcast by WRBL showed trees destroyed by the powerful winds and debris from leveled homes piled up on the side of the road.

"Massive damage. In specific areas the contents of one residence we know for a fact were located over 1,000 yards away, So we've got a very wide storm track that went through the area --- may have even been two storms, we're not sure. But massive damage," Jones said.

Alabama Gov. Kay Ivey extended the state of emergency that had been issued last month statewide due to tornadoes and severe weather.

"Our hearts go out to those who lost their lives in the storms that hit Lee County today," she tweeted.

Harris said coroners from surrounding counties were helping out with the mass casualty event. Rita Smith of the county's emergency management agency told WRBL that about 150 first responders had been working since the first tornado warning was issued.

One woman, Delrico Eiland, shared video on Facebook of her 72-year-old aunt Earnestine Reese after her house and daughter's trailer were destroyed in Beauregard.

In the video, Reese, who suffered a broken hip and will have surgery this morning, is talking on FaceTime to her grandson Kingston Frazier who is away at college, Eiland says.

"She's telling Frazier to tell God 'thank you' for sparing her life," Eiland told CNN. "She is a very strong woman."

According to the National Weather Service, an airport in Eufaula, Alabama, along the Alabama-Georgia border was destroyed, along with a fire station.

In Talbotton, Georgia, at least 15 structures were destroyed in a tornado on Sunday, including multiple homes and at least one apartment building, said Leigh Ann Erenheim, the emergency management director for Talbot County.

Six people suffered injuries, with the most severe being a possible broken leg, she said. Crews were checking on residents in the outer areas of town and working to open a shelter for people who have been displaced.

Vinton Copeland , pastor at Powell Baptist Church in Talbotton, Georgia, told CNN people there did not expect a tornado to hit the town.

"Complete apartments are gone and damaged. We have a shelter at our county high school for those affected. It's devastating and houses are gone and there are power lines decimated. Tough time," he said.

"The news only reported specifically about rural Alabama and all of a sudden it hit us quickly. We couldn't have planned for this."

The tornadoes are part of the same system that is bringing winter weather to much of the eastern United States this week, Norman said.

The NWS warned on Twitter that severe weather would continue into early Monday over the Southeast, with damaging winds, large hail, and isolated tornadoes possible.