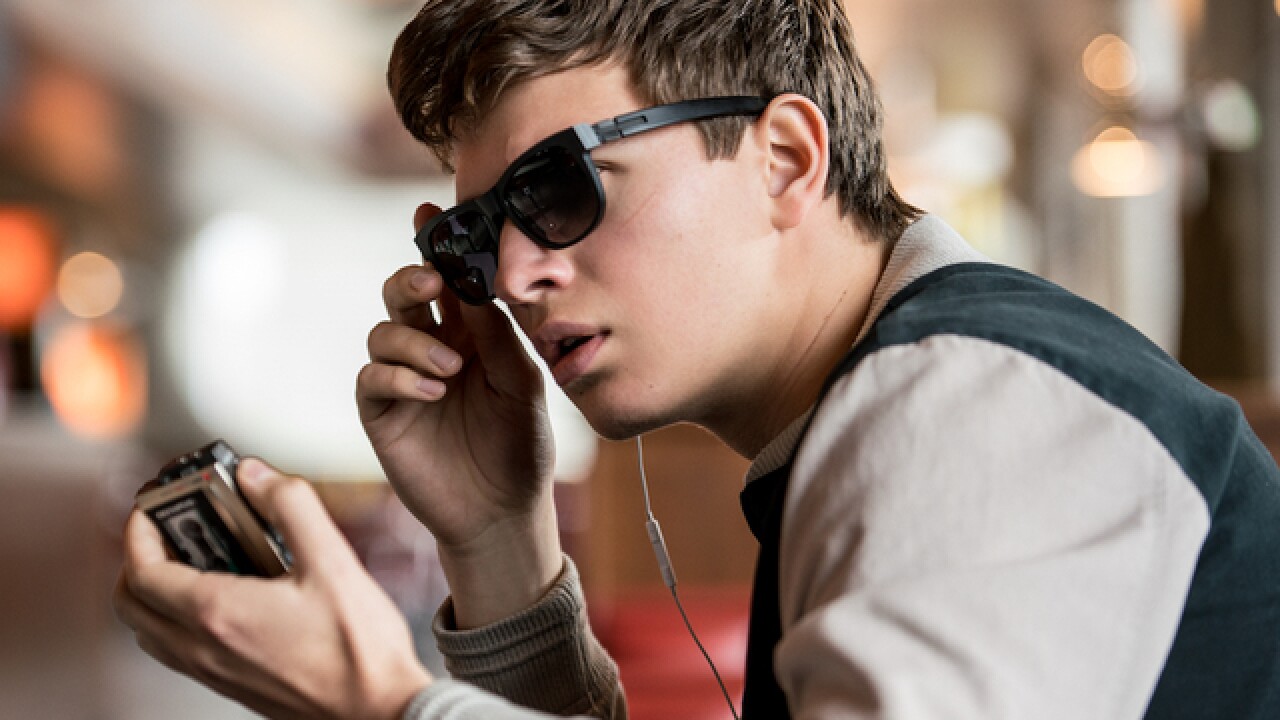 ©2017 TriStar Pictures, Inc. and MRC II Distribution Company L.P. All Rights Reserved.. **ALL IMAGES ARE PROPERTY OF SONY PICTURES ENTERTAINMENT INC. FOR PROMOTIONAL USE ONLY. SALE, DUPLICATION OR TRANSFER OF THIS MATERIAL IS STRICTLY PROHIBITED
Wilson Webb
<p>Baby (ANSEL ELGORT) charms Debora as she works in TriStar Pictures' BABY DRIVER.</p> 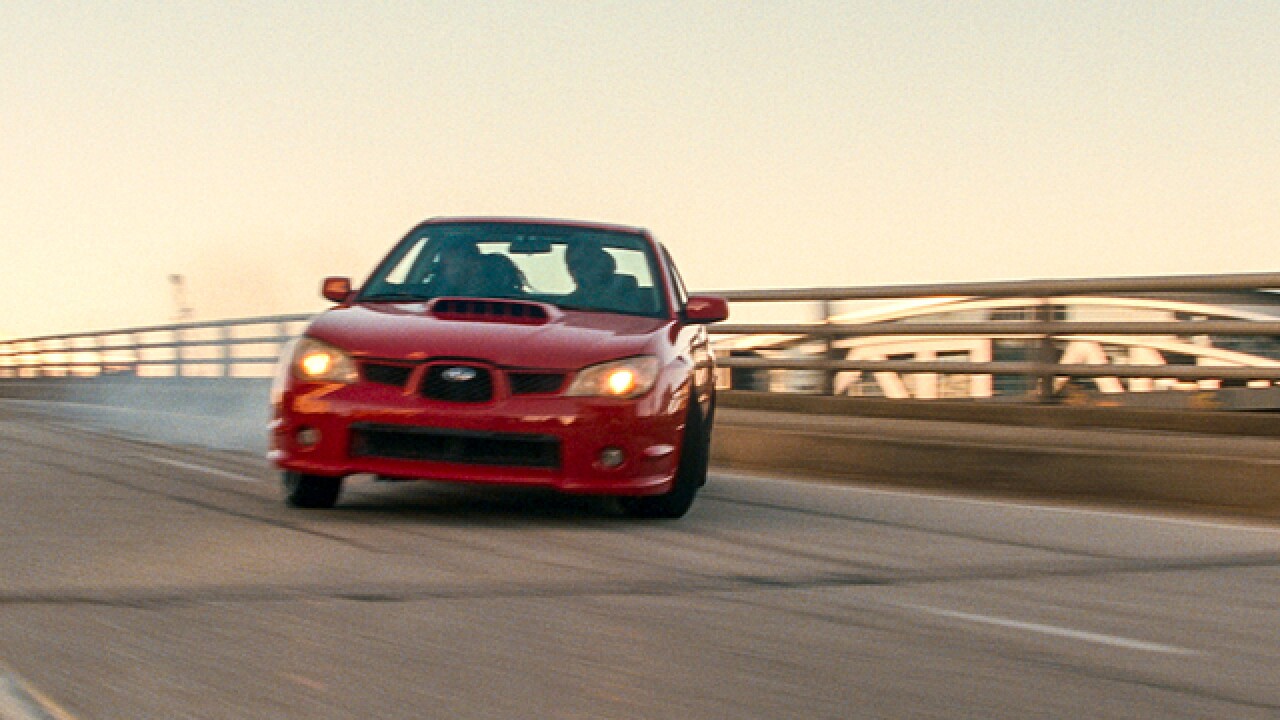 I promised myself I wouldn't use driving metaphors when writing this review, but permit me just one: "Baby Driver" is the cinematic equivalent of a joyride.

One taken in the sexiest car with the best sound system on the market.

But "Baby Driver" is much more than a "car movie," because its characters are the stars, not the vehicles they are constantly drifting in. Plus, it has a ton of heart and one of the best soundtracks I've ever heard.

This action-thriller follows a talented young getaway driver nicknamed Baby (Ansel Elgort) as he works to pay off a debt by helping carry out a string of armed heists in Atlanta. Baby doesn't talk much and constantly wears earbuds that crank music into his head to drown out the ringing he hears as the result of a car crash when he was a child. When he meets a diner waitress named Debora (Lily James), his priorities suddenly shift to making a clean getaway with her.

"Baby Driver" relies on music more than just about any action film I can think of. The soundtrack is almost constant and writer-director Edgar Wright does a nice job keeping us in Baby's head, changing the volume of the tracks as his focus shifts and even dropping it altogether when his earbuds become dislodged.

This movie deserves at least Oscar nominations for sound editing and sound mixing — and it probably deserves to win them both. "Baby Driver" is obsessed with the sounds of the world; not only the revving, purring and squealing of a fast car but the sounds of feet on pavement, coffee cups being filled and the other noises that make up the soundtrack of daily life. And these sound effects are used with precision accuracy in this movie.

In one fantastic scene, Baby witnesses a bloody shootout while listening to "Tequila" (a 1996 recording by the Button Down Brass, not the original Champs version). The sounds of bullets being fired and guns being reloaded are all timed to sync with the song's signature moments. A similar trick is used during an intense chase as Baby listens to "Hocus Pocus" by Focus. It works perfectly in each instance.

Which brings me to the soundtrack itself. For as many songs as are used in "Baby Driver" — and there are dozens — I give Wright and his team credit for avoiding cliche choices. We don't hear "Born to Be Wild" or "I Can't Drive 55" as Baby is putting his pedal to the floor, instead we get mostly deep tracks spanning many genres and eras of music. We hear everything from Beck to The Commodores, from Barry White to Young MC, from Run the Jewels to Simon & Garfunkel.

The only time the soundtrack comes close to a cliche is when Golden Earring's "Radar Love" plays during one driving scene but the trope is averted because the song is playing from an FM radio station.

Wright took time to inject some humanity and depth into the majority of the characters in "Baby Driver," especially Baby himself, who is played as a thoughtful kid with his moral compass firmly intact. We definitely root for he and Debora, even if her character isn't given anywhere near the same level of depth. Debora exists only to be a love interest with nary a shred of motivations related to her own life other than getting out of town. What does she want from life? Unfortunately, we never find out.

The supporting cast is made up of veterans including Oscar winners Kevin Spacey and Jamie Foxx and Emmy winner Jon Hamm, who all make the most of their screen time, chewing up the scenery as nasty criminal types. Hamm especially plays against type, settling nicely into a character that feels like what "Mad Men's" Don Draper could have become if he'd ditched the suit and clean-cut hair and let his demons take control.

The standout actor for me was Elza Gonzalez who plays Hamm's gun-toting girlfriend Darling. Gonzalez is magnetic and somehow makes chewing gum look badass. I look forward to seeing her on screen again.

Edgar Wright is quickly making a name as one of Hollywood's brightest directors. His 2010 movie "Scott Pilgrim vs. the World" was one of the most ambitious studio movies of recent memory and "Shaun of the Dead" remains a modern classic. When watching "Baby Driver," one wonders how great Marvel's "Ant-Man" could have been if Wright had stayed on to direct it.