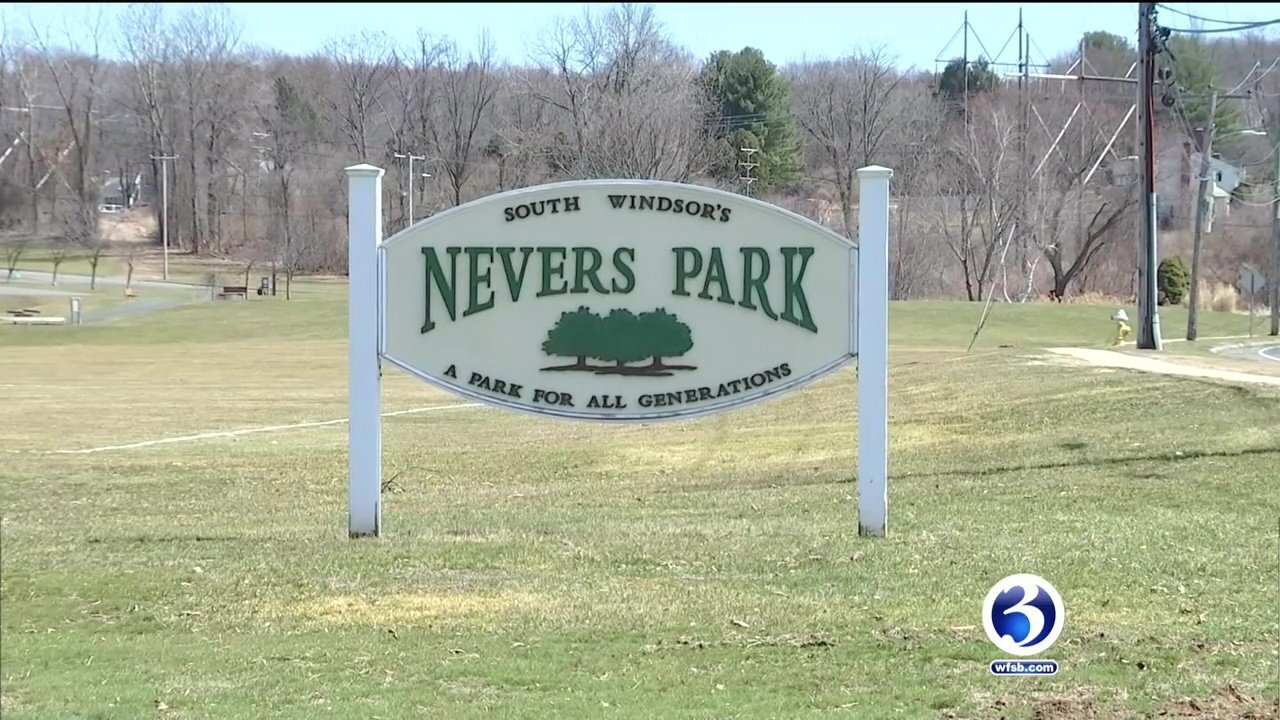 Beavers have been gnawing away at one of the towns parks in South Windsor, Connecticut.

The animals have left the people divided. Some of them are very upset after learning the animals were trapped and possibly killed.

As much as people didn’t want these beavers to be hurt, town officials say the beavers were causing too much damage to the park. Beavers are known to chew up trees and build dams on the water, which was happening at South Windsor’s Nevers Road Park.

“They’ve been cutting down a lot of trees and I can understand because they’re very destructive,” said Yvette Smith of South Windsor.

Homeowners by the water worried about potential flooding along Lake Avenue.

Trees were ruined and on the brink of falling over on the trail that’s closed for repairs.

But the animals also grew a fair share of supporters.

“We need to learn how to coexist. We have wonderful wildlife we have to consider and if there were better options I at least would’ve liked them at least explored,” said Carrie Morse of South Windsor.

“(My daughter) was texting me while I was at the meeting. ‘Mom, please do what you can to save those beavers,’ so it was a rough discussion this morning before she went to school when she found out they were no longer there,” said Carrie Morse.

On Tuesday afternoon, the town manager says if the beavers were trapped and killed, it ultimately happened through the state’s Department of Energy and Environmental Protection agency.

“No matter what we do we’re in trouble. If you do nothing and somebody does get hurt and does get a public safety issue, somebody attacked by beavers,” said South Windsor Town Manager Matthew Galligan.

“If you don’t protect the park you’re not going to have anything,” said Smith.

Town officials say the trail at Nevers Road Park will be back open in about a week.