Best friends from rival gangs come together in their love for food, start business 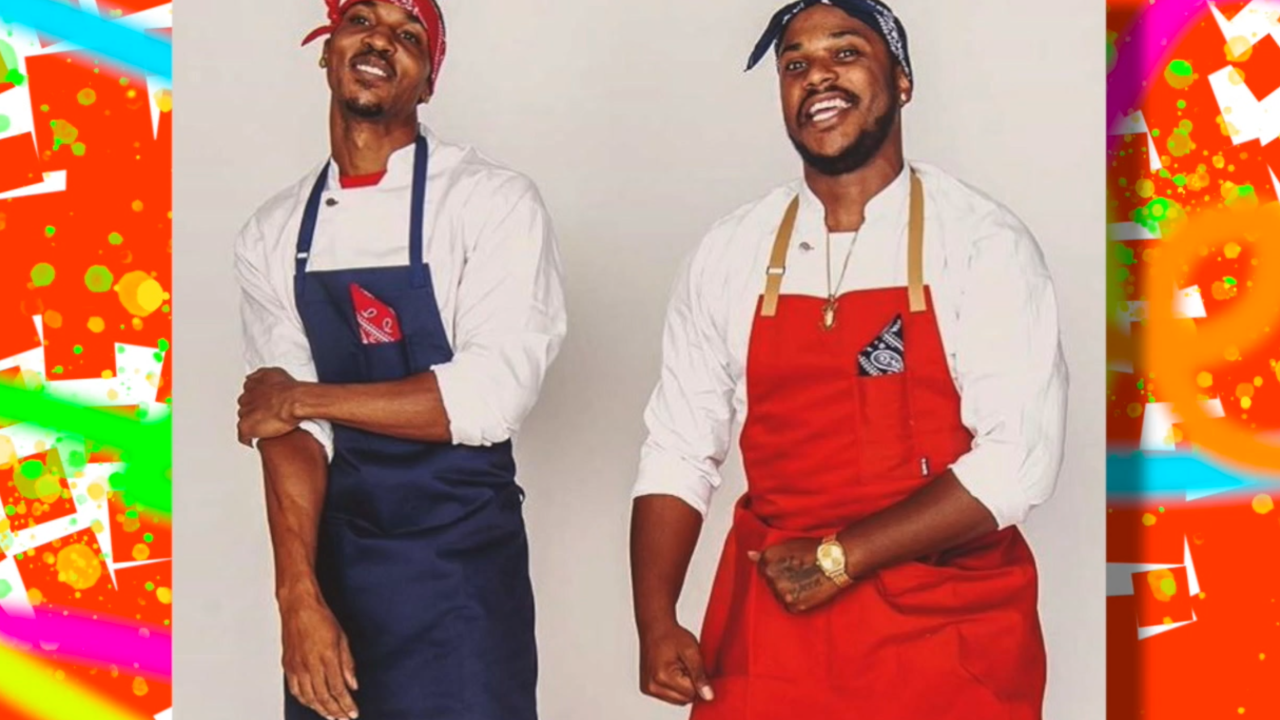 The food from The Trap Kitchen is one-of-a-kind, but even more unique is the pair of chefs preparing it.

“Bad news was my street name,” says The Trap Kitchen’s co-founder Roberto “News” Smith. “My chef name is ‘News.’ I dropped the bad.”

Smith and his co-founder, Malachi “Chef Spank” Jenkins, are long-time friends from Compton, who are members of rival gangs—one with the Bloods and one with the Crips.

“As a street dude, you only know one thing, and that's gangbanging,” says Jenkins. “This is what you know, this box and this is what you grew up in. So, to get out of that, that's hard.”

But their love for food, as well as their desire to change the paths of their lives, led them to become entrepreneurs in the culinary industry.

Because Jenkins had gone to culinary school and was cooking for celebrities, the pair decided to start cooking and selling food from Smith’s grandmother’s apartment.

“It's like a real trap. The way it was going, early in the morning late at night,” says Smith. “People come knocking on the door a little more. You see them walking out with bags and stuff.”

Next came a catering business: The Trap Kitchen . The business took off.

The two wrote a cookbook and began traveling, sharing their special recipes with fans across the country. It’s a far cry from how they say life could have been.

“Yeah I’d probably be dead,” says Jenkins. “I'd probably be six feet or in jail doing life, and that's just being honest.”

Now, the friends are sharing their story in hopes of helping others.

“Growing up, if I had somebody to tell me or at least somebody to turn me in the right direction, I would have been OK a long time ago,” Smith says. “I would have. We wouldn't have had to even wait this long to blossom.”

The two continue to serve up good food and inspiration.

“Anything is possible. It might take longer than others, but anything's possible,” says Smith.