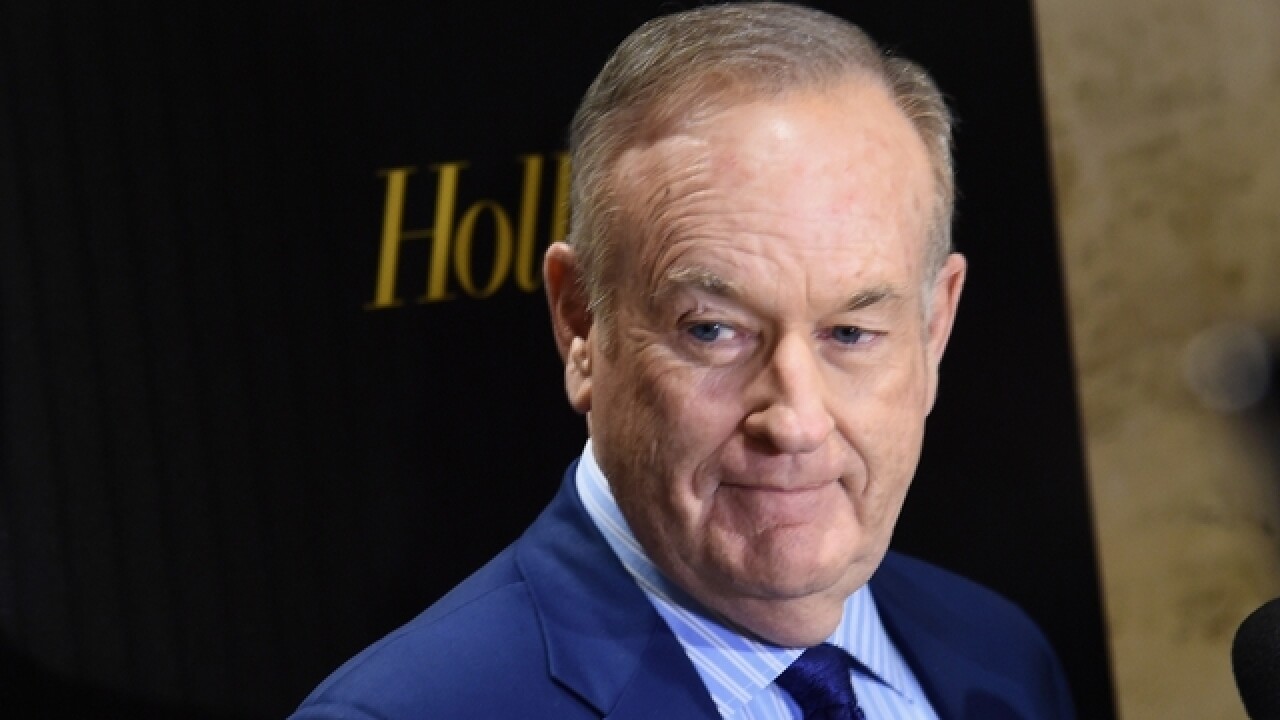 LOS ANGELES (CNNMoney) -- Bill O'Reilly has for years been Fox's most valuable on-air talent. He may also have been its loneliest.

The embattled primetime host is widely disliked at Fox News and its parent company 21st Century Fox, both feared and loathed for his outsized ego and rude temperament, according to six current and former high-ranking sources at the company.

Even 21st Century Fox executive chairman Rupert Murdoch, who has stood by O'Reilly amid recent revelations about sexual harassment allegations, does not have a close personal relationship with his star primetime host, several of these sources said.

While O'Reilly's future at the network is likely to be determined by business calculations, sources said that his failure to establish relationships has made him more vulnerable as Murdoch and his sons debate the host's future at the network. The Murdochs have not yet announced a decision regarding O'Reilly's future, but one well-placed source told CNNMoney on Tuesday that representatives for Fox and O'Reilly are discussing the possibility of an exit, and the Murdoch-owned Wall Street Journal has reported that they are preparing to cut ties.

Murdoch and his sons are currently considering whether or not to get rid of O'Reilly due to the multiple accusations of sexual harassment and verbal abuse that have been directed at him over more than a decade. The New York Times reported earlier this month that O'Reilly, Fox and 21st Century had paid $13 million in settlements to five accusers.

The six sources who spoke to CNNMoney described O'Reilly as mean and self-centered, and said he was widely disliked at the company. They drew sharp contrasts between O'Reilly and his fellow primetime hosts Sean Hannity and Tucker Carlson, who they described as being as friendly in person despite being polarizing on camera.

Sources with knowledge of the matter say that Rupert Murdoch was in favor of keeping O'Reilly because of his value to the company, and because he chafes at the thought of caving to public pressure.

Those same sources say that James Murdoch, the chief executive officer of 21st Century Fox, has been eager to get rid of O'Reilly in order to protect the company's reputation, and that Lachlan Murdoch, also an executive chairman of the company, has come around to his side. On Tuesday, New York's Gabriel Sherman reported that the Murdochs were leaning toward dropping O'Reilly.

O'Reilly is currently on vacation and, barring a decision otherwise by the Murdochs, scheduled to return to his show on April 24.