Bill Simmons is taking The Ringer to Vox Media 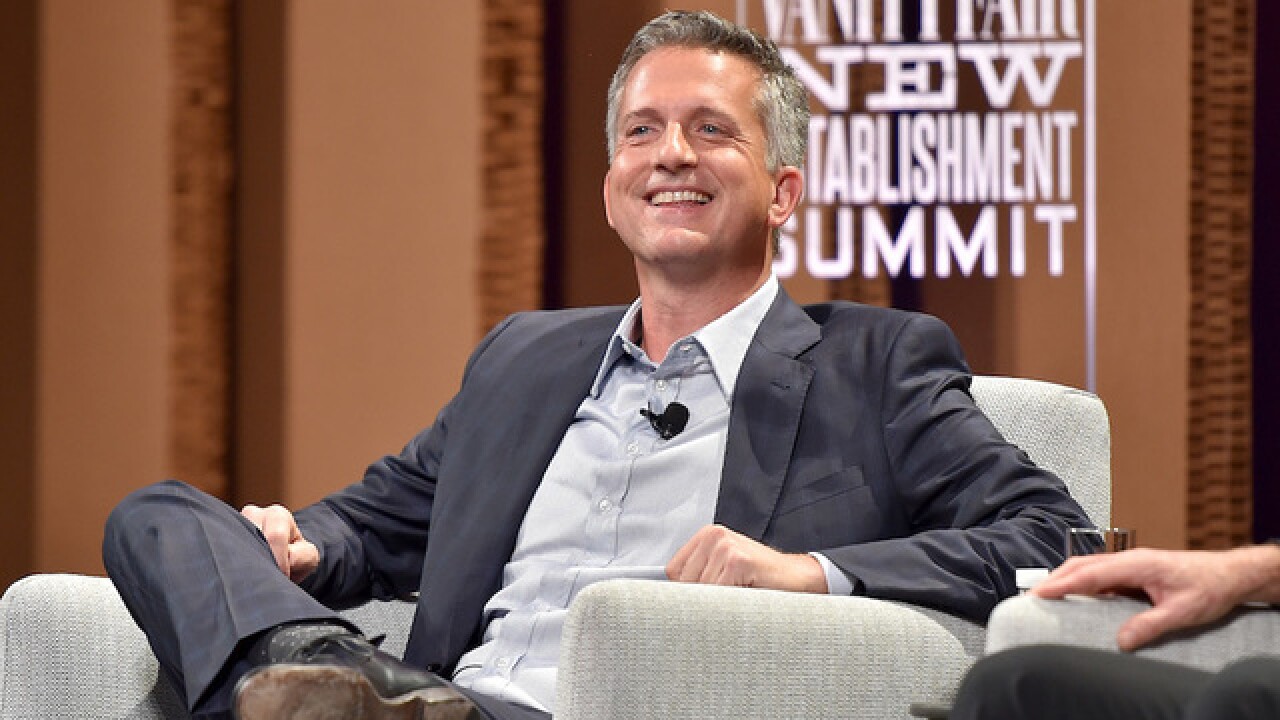 The sports commentator is taking The Ringer, his sports, tech and culture website, to Vox Media in a partnership announced Tuesday. The Ringer, which launched early last year, has been publishing on the Medium platform.

"Bill is one of our industry's great innovators, with one of its most loyal followings," Jim Bankoff, the chairman and CEO of Vox Media, said in a statement. "He shares Vox Media's commitment to high quality storytelling and branded content."

The Ringer will be represented by Vox Media's sales and marketing teams. The editorial side will remain independent.

Vox Media is best known for publishing Vox, which specializes in explaining the news.

Simmons made his name as a writer for ESPN, where he drew a huge following. He was suspended in 2014 after criticizing NFL Commissioner Roger Goodell, and he left the network in a public divorce in May 2015. ESPN later folded Grantland, Simmons' highly regarded longform journalism site.

After he left, Simmons openly disparaged his former employer. After a fan asked him on Twitter about the lessons he learned from running Grantland, Simmons responded, "Don't do it with ESPN."

Simmons is still under contract with HBO, which broadcast his short-lived television series, "Any Given Wednesday." The show debuted last June and was canceled in November.

HBO is owned by Time Warner, the parent company of CNN.