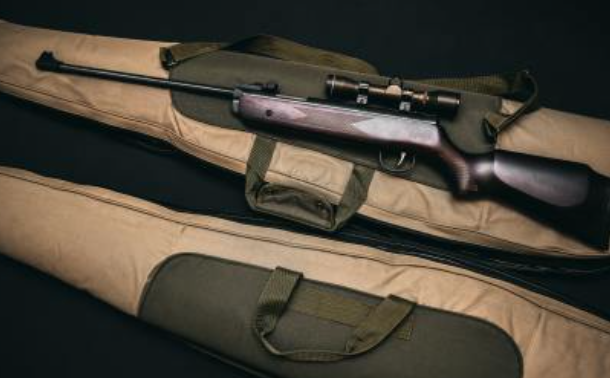 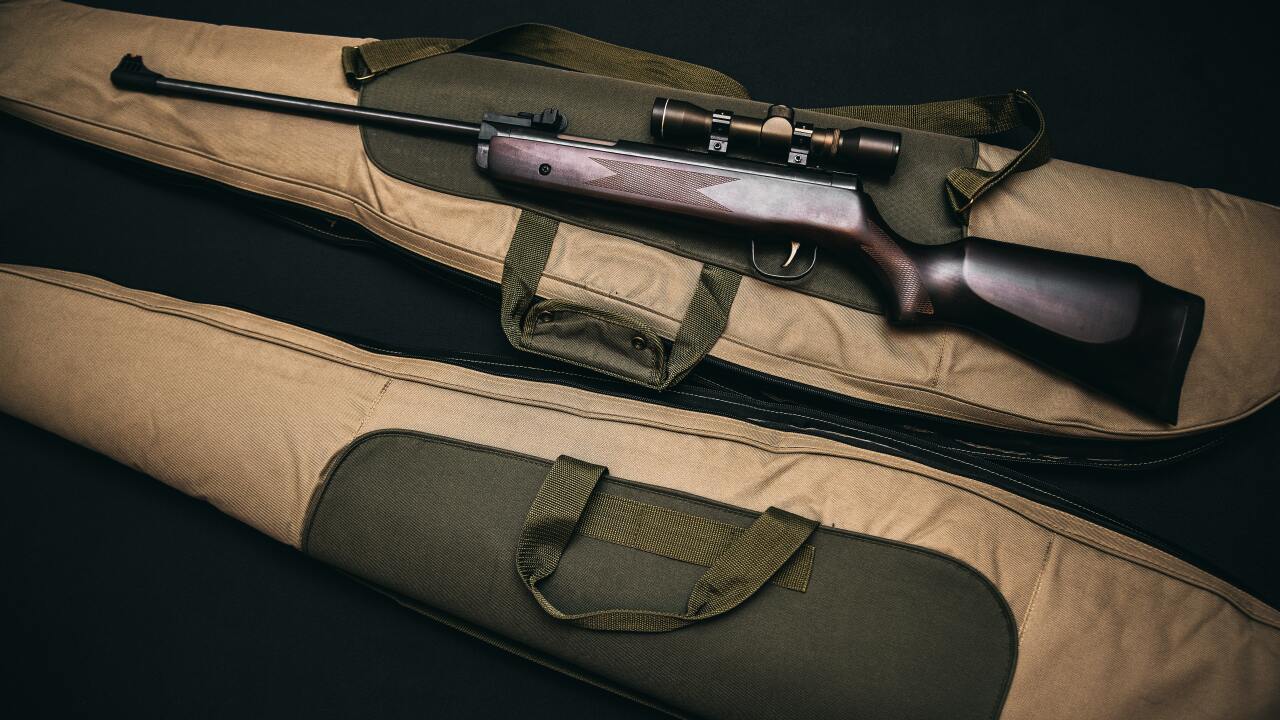 New York lawmakers have proposed a bill that would ban gun raffles.

"No alcoholic beverage or firearm, as defined in section 265.00 of the penal law, shall be offered or given as a prize in any game of chance," the bill states.

The bill cites the danger of gun violence as its justification for the new legislation.

"Firearms should not be raffled off in this manner. Firearm related violence is a significant public health and safety problem and weapons should not be given away in games of chance," the bill states.

Gun raffles are a popular form of fundraising for many organizations especially fire halls. If this kind of raffle was banned, it would harm fire departments.

"We try to save a certain amount of money ever year in our budget for equipment replacement and if its not there we just aren’t going to be able to do it that year," Ed Kane, the chief of the Boston Volunteer Fire Department, said.

About 16 percent of his department's budget comes from gun raffles, which comes out to around $25,000 according to Kane.

However, that's not a lot of money in fire department terms. It costs about $2,500 to outfit each of the nearly 40 volunteers. Regular maintenance and safety checks are also expensive. On top of this, one of their fire engines will need to be replaced soon Kane said. That could cost around $350,000.

"It's absolutely critical if we lose 16 percent of our operating budget we are going to have to make some real hard choices on what we can fund and what we can’t," Kane said.

Their yearly gun raffle is the first weekend of May. Since this is a proposed bill, it's unlikely to be voted into effect before their event.

Background checks are required before anyone walks off with a gun at a raffle.

There are 25 assembly member's names attached to the bill. The majority of them are from the New York City area. 7 Eyewitness News reached out to more than half of them. None of them were available for comment by the story's deadline.

A link to the bill can be found here.