Bird population in North America has decreased by 3 billion since 1970, study says 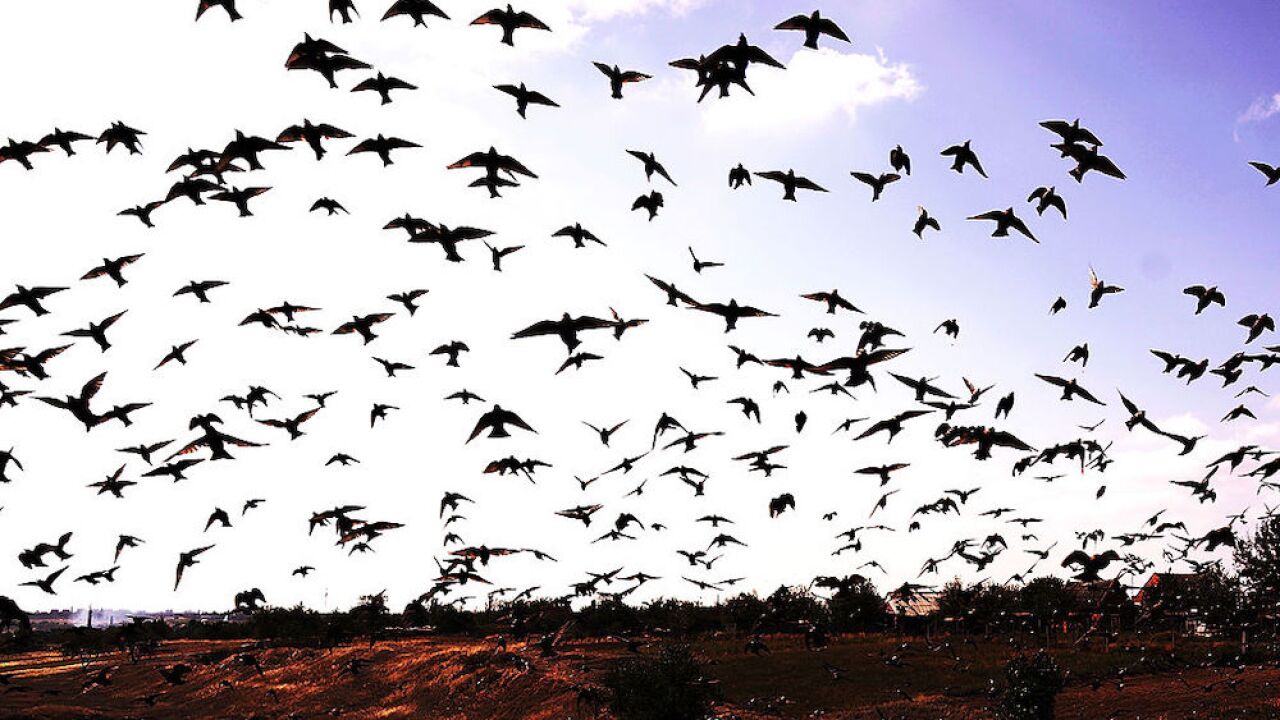 There are nearly 3 billion fewer birds in North America today than there were in 1970 — a population decrease of nearly one third, according to a study published Thursday.

The study, which was published in Science journal, was a survey of more than 500 species of birds native to the continent. It speculates that the increase of pesticides and loss of habitat may explain the startling decrease.

Researchers fear that a continued decrease in the bird population could throw the continent's ecosystem out of balance. Birds are essential to controlling pests and bugs and also keep plant life abundant by spreading seeds and pollinating flowers.

The population decrease isn't limited to North America — according to The Times, the University of Exeter reports that there is a "broadly comparable" population decline in birds in Europe.