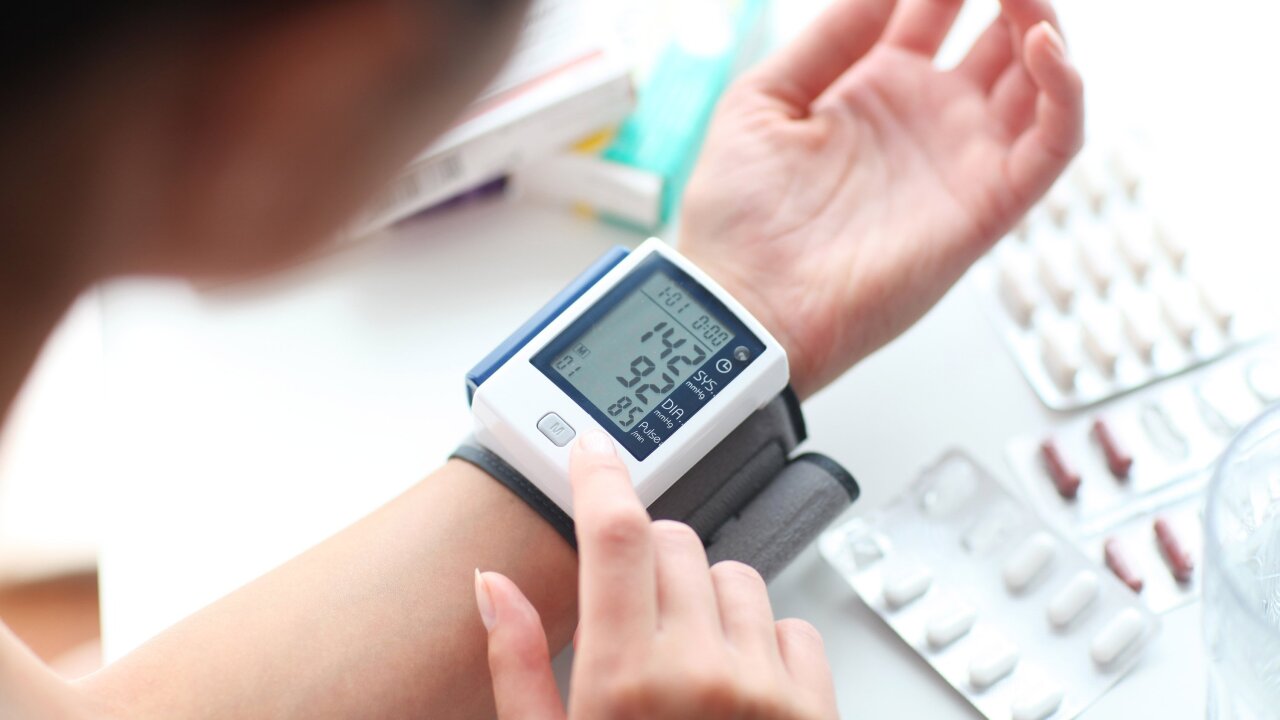 Due to a shortage of certain commonly used blood pressure drugs, the US Food and Drug Administration took the unusual step Thursday of reminding patients that they have access to available -- if tainted -- medicines while a fresh supply of uncontaminated pills is manufactured.

Since July, separate lots of angiotensin II receptor blockers or ARBs have been pulled from pharmacy shelves due to manufacturing impurities.

Some of these drugs, which contain valsartan, losartan or irbesartan as the active pharmaceutical ingredient, had been tainted by nitrosamines, the FDA reported. Nitrosamines, which may be unintentionally introduced when certain chemical reactions are used in the production process, pose a cancer risk.

The FDA has worked with manufacturers to identify and recall tainted pills that were sent to market while keeping pharmacies and patients informed. The resulting drug shortages have led the agency to adopt more flexible quality and safety standards.

Last month , for example, the FDA did not object to certain manufacturers temporarily distributing tainted losartan pills as a way to ensure continued access to the medicine until the impurity could be eliminated.

Thursday's statement reaffirms this stance but focuses on patients. FDA Commissioner Dr. Scott Gottlieb and Dr. Janet Woodcock, director of the FDA's Center for Drug Evaluation and Research, said they have carefully evaluated safety data, weighed the risks and decided that "it's critical that patients have access to these drugs while impurity-free losartan is manufactured."

"Our scientists feel that this will not have a meaningful increased risk for cancer over the time it should take to get impurity-free losartan to market," Gottlieb and Woodcock wrote. "We want to reassure patients that we strongly believe the risks, such as stroke, of abruptly discontinuing these important medicines far outweighs the low risk associated with continuing the medications with these impurities."

Since the first nitrosamine impurity was discovered last summer, the FDA has identified 40 drugs that do not contain nitrosamine, the statement says. And it is expected that this number will only increase, but in the meantime, the agency recommends that patients continue taking the available, if tainted, pills.

Losartan was the No. 9 most dispensed drug in the country, according to 2016 data. Valsartan was No. 92, and irbesartan was No. 171, according to Maisha Kelly Freeman , a professor and director of Samford University's Center for Healthcare Innovation and Patient Outcomes Research.

In a single year, 49 million patients were dispensed losartan, 8 million valsartan and 3 million irbesartan, Freeman said, noting that the total 60 million American patients do not include hospitals and the VA system, only patients purchasing from community pharmacies. These are brick-and-mortar operations supervised by pharmacists and include chain stores but not hospital or online pharmacies.

At a glance, the risk of these many patients developing cancer appears low. "If 8,000 patients take a contaminated product over the course of four years, only one will develop the cancer," Freeman explained. "That's the worst-case scenario if someone took the affected product each and every time they got it filled."

Patients affected by the recall may not have been continuously taking a tainted product, because pharmacies often buy the same drug from different manufacturers, she said.

The FDA maintains that "even if they learn that their ARB medicine is recalled," patients should continue taking their pills until their doctor or pharmacist provides a different treatment option or safe replacement.

"We'll continue to prioritize our investigation into this ongoing issue," Gottlieb and Woodcock concluded. "This will remain an area of intense focus in the months ahead."

The agency expects that manufacturers will replenish the supply of untainted blood pressure pills drugs in about six months, they said.