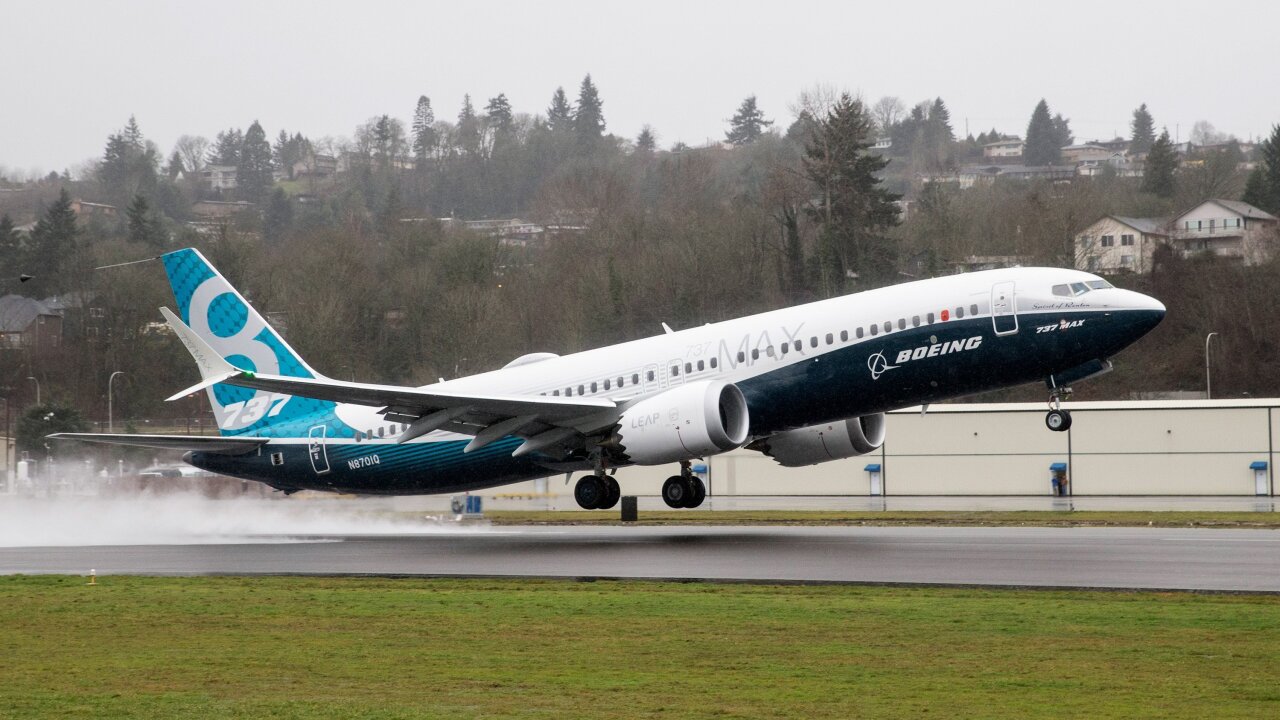 Preliminary findings from officials investigating the Ethiopian Airlines Boeing 737 MAX 8 crash suggest that a flight-control feature automatically activated before the plane nose-dived into the ground, according to reporting from the Wall Street Journal.

Citing multiple unnamed sources, the WSJ reported that the findings are the first to come to light based on data retrieved from Flight 302's black boxes.

Earlier this month, the Federal Aviation Administration agency grounded all Boeing 737 Max planes, saying it had identified similarities between the Ethiopian Airlines crash and the Lion Air crash in Indonesia six months earlier.

Ethiopian Minister of Transport later reiterated that point, saying preliminary data recovered from the black boxes of the crash in Ethiopia showed similarities to the Lion Air crash.

Ethiopian Airlines Flight 302 crashed the morning of March 10 after taking off from Addis Ababa on its way to Nairobi, Kenya, killing all 157 people on board.

Lion Air Flight 610 crashed into the Java Sea in Indonesia on October 29 after taking off from Jakarta. All 189 people on board died.

The reported findings come from a preliminary report that's required by the investigating authority to be produced within 30 days of an incident. The findings are not final and subject to change as the investigation continues.

If confirmed, the preliminary findings cited in the Wall Street Journal would suggest that the automated flight software called the Maneuvering Characteristics Augmentation System (MCAS), which was installed in both planes could be to blame in the two incidents.

The MCAS is a system that automatically lowers the nose of the plane when it receives information from its external angle of attack (AOA) sensors that the aircraft is flying too slowly or steeply, and at risk of stalling.

In the Lion Air crash, the MCAS forced the plane's nose down more than 24 times before it finally hit water, according to a preliminary investigation by Indonesia's National Transportation Safety Committee, which also found the system was responding to a faulty sensor.

Investigators have also pointed to whether pilots had sufficient training with the system.

According to Ethiopian Airlines CEO Tewolde GebreMariam, pilots transitioning to the Boeing 737 Max 8 aircraft from older 737 models were required only to undertake a short computer-based training program prescribed by Boeing and approved by the FAA.

GebreMariam also said the flight simulator that pilots trained on to learn how to fly the Boeing 737 Max 8 plane did not replicate the MCAS automated feature that crash investigators are scrutinizing.

Pilots' union spokesmen for Southwest and American said the self-administered course -- which one pilot told CNN he took on his iPad -- highlighted the differences between the Max 8 and older 737s, but did not explain the MCAS feature.

On Wednesday, Boeing unveiled an overhaul to the software system and the pilot training of its 737 MAX plane.

At Senate hearings in Washington on Wednesday, Trump administration officials were grilled about the decision to defer large parts of the 737's safety certification to Boeing.

Transportation Secretary Elaine Chao said that she found it "very questionable" that safety systems were not part of the standard package offered by Boeing on its 737 Max jets.

A Boeing official said Wednesday that the company had conducted a number of its own "thorough audits" since the Lion Air crash and found "nothing that concerns us."

"If you look at the performance of the system, it would indicate that we are continuing to learn and continuing to get better and better over time. And so right now, I would be very careful about indicting any part of that process until we know more from the specifics of these accidents," the official told CNN .