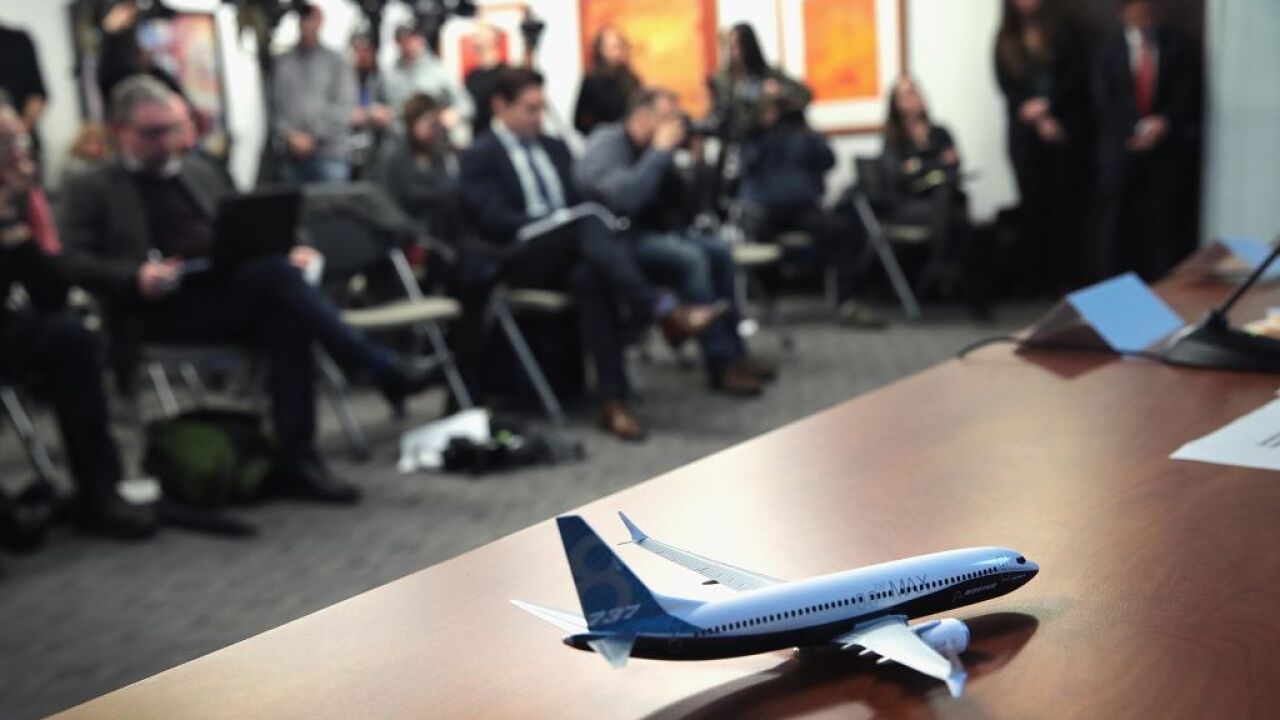 Airlines are holding off on orders for Boeing's 737 Max — the latest sign of how deeply the company's best-selling jet has been thrown into crisis.

Boeing released data Tuesday that showed only 10 of the planes were ordered in the first two months of 2019. There were no orders in March, the month that a 737 Max jet flown by Ethiopian Airlines pilots crashed in that country, killing everyone aboard. It was the second fatal crash involving a Max in recent months.

That small number compares to 112 orders for the plane in the first quarter of 2018. At that time, Southwest Airlines had ordered 40 of the jets, while Ryanair ordered 25.

Investigators are still probing the cause of the Ethiopian crash, as well as the other Max crash involving a Lion Air jet last October. The two accidents killed 346 people in all, and eventually prompted the grounding of all 737 Max planes last month. Boeing also halted deliveries and announced last week that it was scaling back production of the 737 Max.

The focus of the crash investigations is the plane's automatic safety system, for which Boeing says it is developing a software fix.

The fatal crashes are not the only cause of the sales drop, said Richard Aboulafia, aerospace analyst for the Teal Group. He attributed much of the change to the massive number of orders for the next generation of single-aisle jets that both Boeing and rival Airbus had previously booked.

Airbus actually had worse first quarter orders for its A320, its 737 Max competitor.

"This is the mother of all frontloaded markets," said Aboulafia.

Boeing also said Tuesday that all 737 deliveries in the first quarter fell by a third, to 89 from 132 a year ago. But most of that drop was caused by the reduced production and delivery of the older version of the 737 jet that Boeing is still building for some customers. Deliveries of the the older 737 jets fell by 66% to 32. Deliveries of the 737 Max increased by 54% compared to a year ago to 57, even with a two-week halt. That's because Boeing spent most of 2017 ramping up production of the Max.