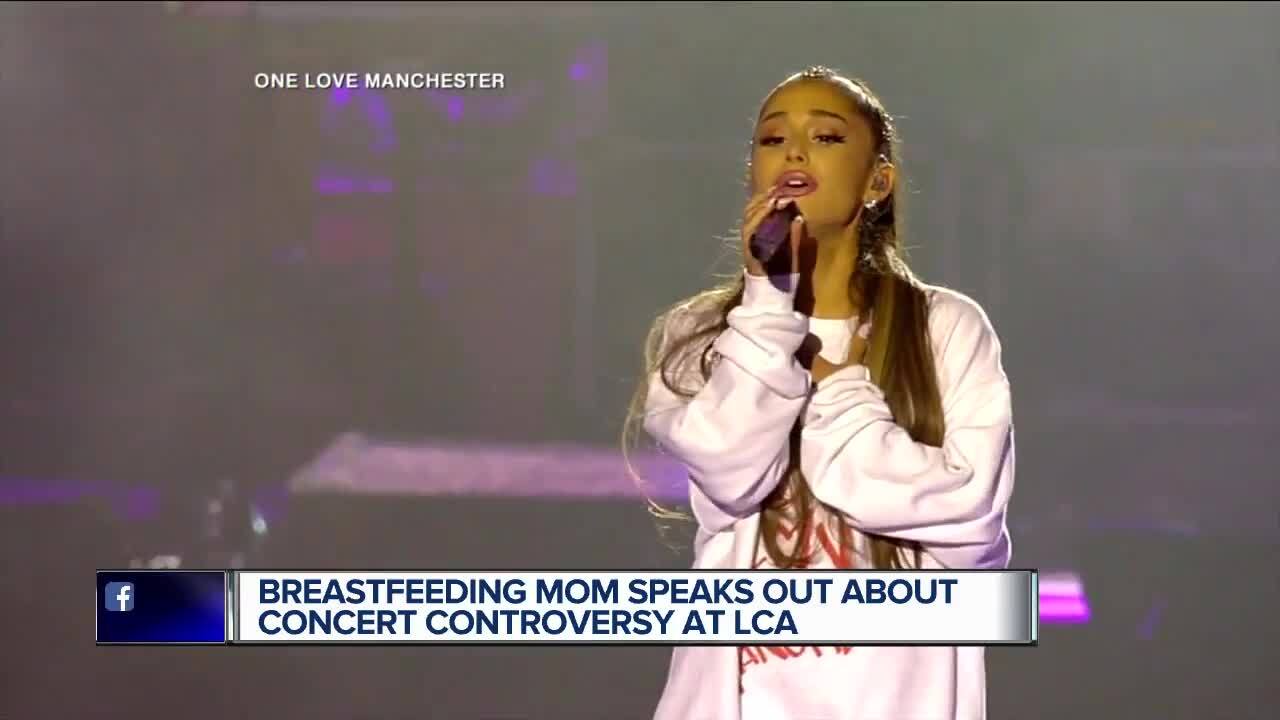 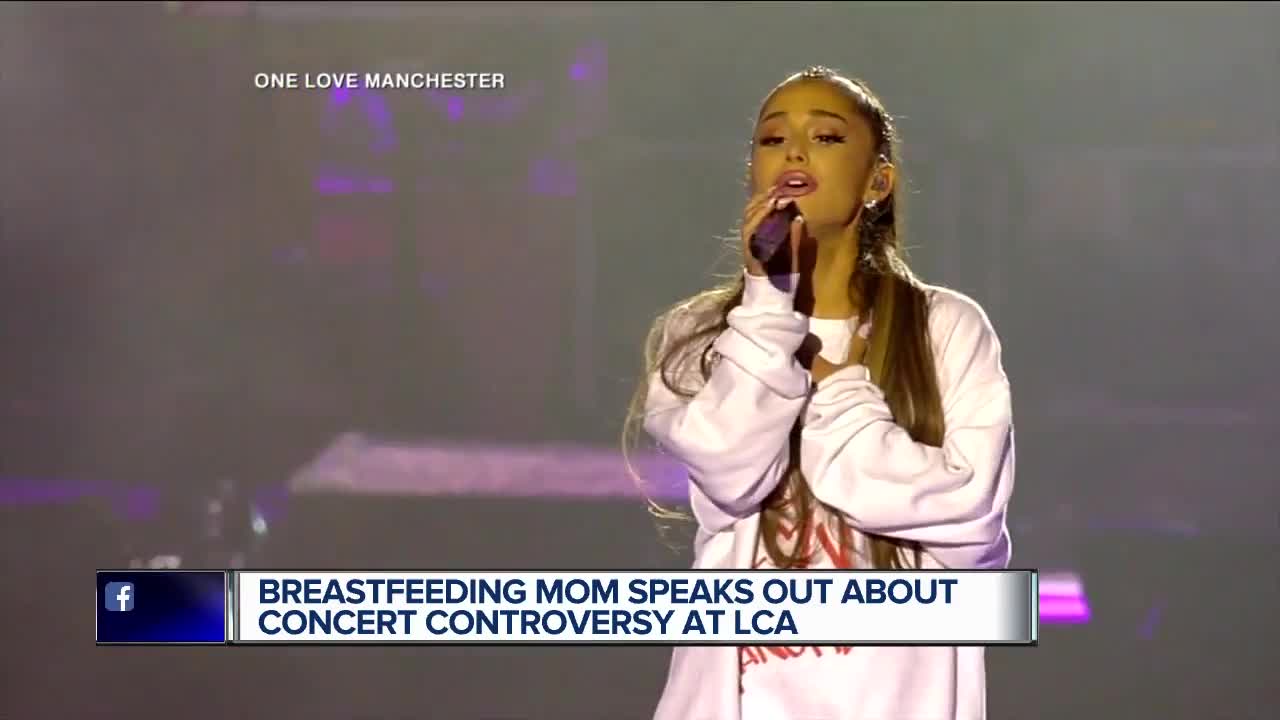 HOWELL, Mich. — A breastfeeding mother is speaking out after she was denied entry into the Little Caesars Arena in Detroit for the Ariana Grande concert because she had her breast pump with her.

The Michigan mothers says the venue ultimately did right by her but it wasn't until after the concert. She hopes other businesses will educate themselves so other mothers won't have the same experience.

“I had called before the Ariana Grande concert to make sure that my breast pump would be able to be brought into the facility," Kate Aulette said. "‘Absolutely, it’s a medical device. You’ll have no problems bringing it in.’"

But that turned out not to be the case after the 2017 bombing attack at one of Grande's concerts in Manchester, England. Twenty-two people were killed and more than 100 people were injured.

“The gentleman had said, ‘No. We’re not going to allow you to bring that in. You would need to have your baby with you if you wanted to bring that device in,’ " Aulette said. "So that really threw me off because that was the whole reason I was bringing my pump is because I wasn’t bringing my daughter with me to the concert.”

Aulette said she returned to the bus that drove her to the concert from Howell, Michigan, and pumped her milk. She was then allowed into the show.

Little Caesars Arena responded to the incident in the following statement:

Our staff at Little Caesars Arena is committed to providing a first-class guest service experience and we appreciate our guests’ feedback. We spoke with the guest and satisfied a concern regarding the admittance of breast pumps from last Friday’s Ariana Grande concert. Little Caesars Arena has a policy that allows guests to bring breast pumps and other medical equipment into the venue, and provides a Mothers Room, located on the concourse for use by nursing mothers. This policy has been reinforced with the guest service staff to avoid any future misinterpretations.