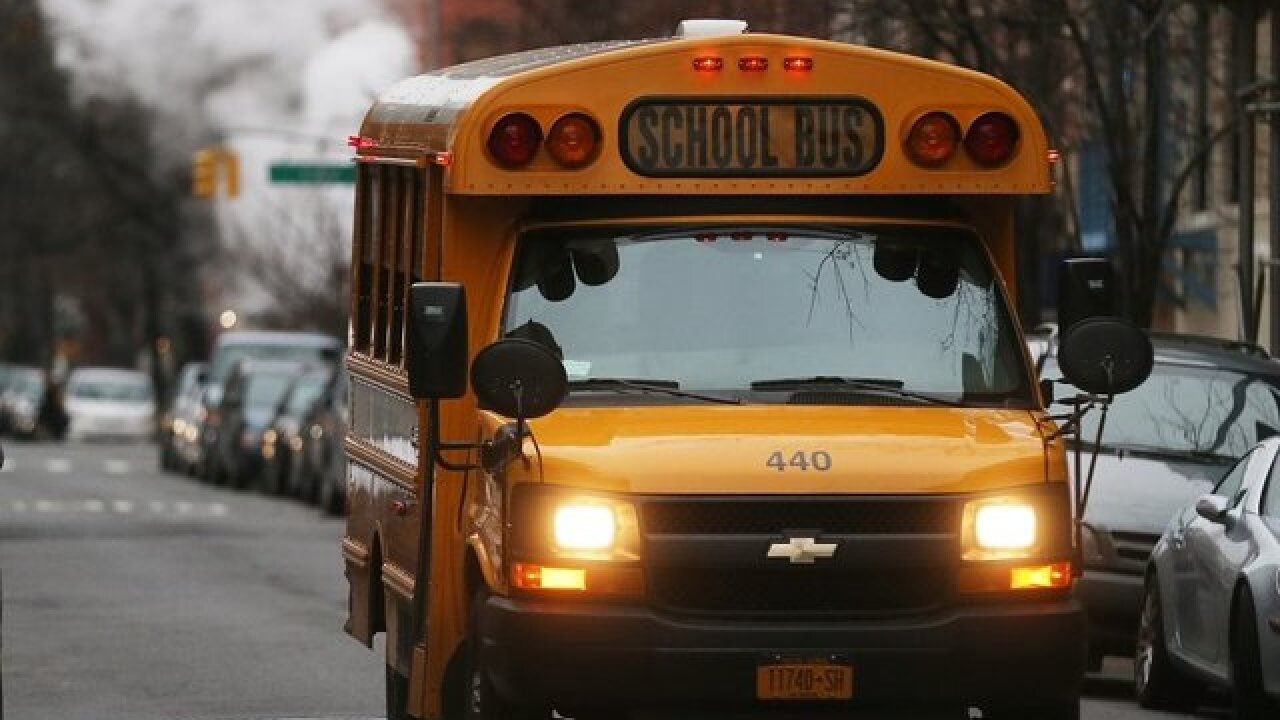 A bus driver in Valparaiso, Indiana was arrested Friday after videos surfaced that showed her letting children drive a bus for short distances.

Joandrea Dehaven McAtee, 27, is facing preliminary felony charges of child neglect, according to The Associated Press .

A parent complaint to a school resource officer at Boone Grove High School prompted an investigation. School officials were quickly able to substantiate the claim.

One person on the bus tweeted a video of the incident and claimed the person behind the wheel was a middle-schooler.

ABC News reports that McAtee was immediately fired by First Student, the company that operates school buses in the school district.

"The Porter Township School Corporation is angered and disappointed in the actions of this driver. The safety of our students is a top priority," the township said in a statement to ABC News.