BYU's valedictorian comes out as gay during speech at graduation 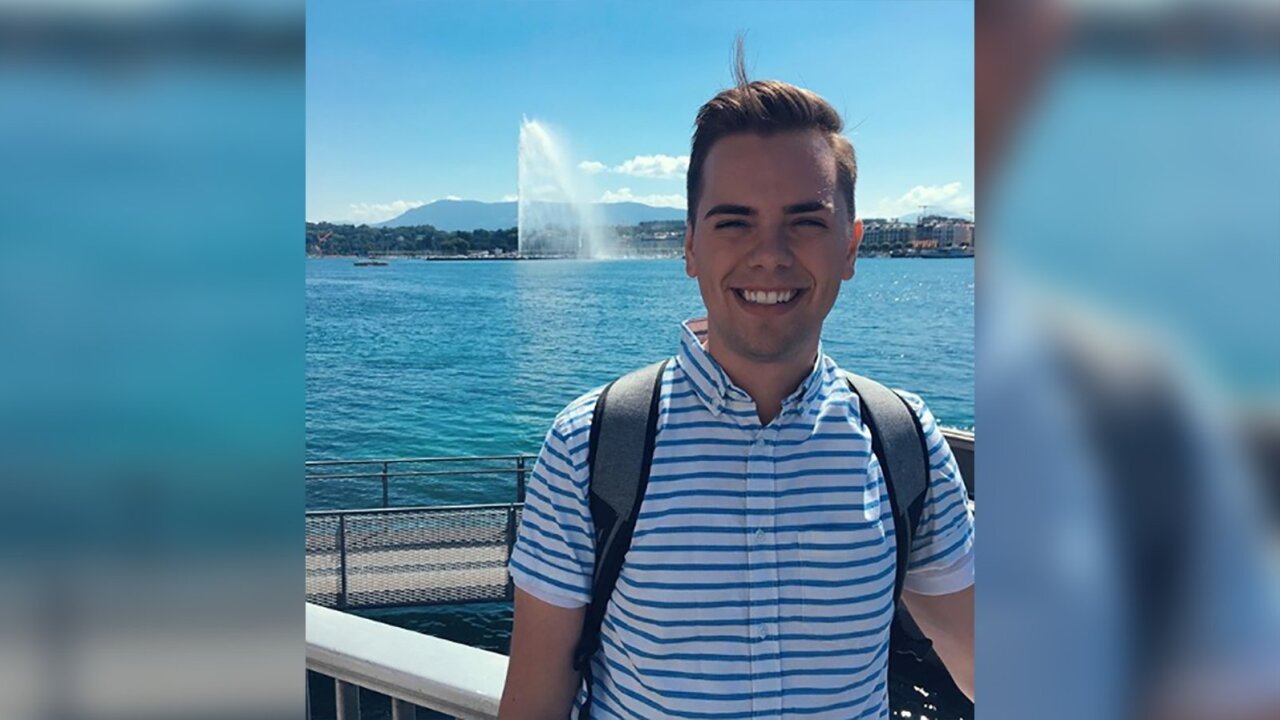 It takes guts to come out to your friends and family. Matt Easton did a little more than that. He came out in front of a packed graduation crowd -- at a Mormon university.

The valedictorian chose to open up about his sexuality during his convocation speech at Brigham Young University, saying it was "important to share both for myself and the LGBTQ+ community at BYU."

"I stand before my family, friends and graduating class today, to say that I am proud to be a gay son of God," Easton said in his speech.

Brigham Young University was founded by The Church of Jesus Christ of Latter-day Saints. The university's honor code says that while "same-gender attraction is not an Honor Code issue," the school has a "strict commitment to the law of chastity."

Easton told CNN affiliate KUTV he felt more support than he ever had before. And while not everyone applauded his announcement, Easton stands by his decision.

"I feel like I just had to do what felt right to me," he told KUTV.

The graduate wrapped up his political science degree with a 4.0 GPA -- and thousands of supporters rallying behind him.

Earlier this month, The Church of Jesus Christ of Latter-day Saints reversed its policies regarding blessings and baptisms for children whose parents are a part of the LGBT+ community, KUTV reported. They can now be baptized at 8 years old, instead of waiting until they are 18.