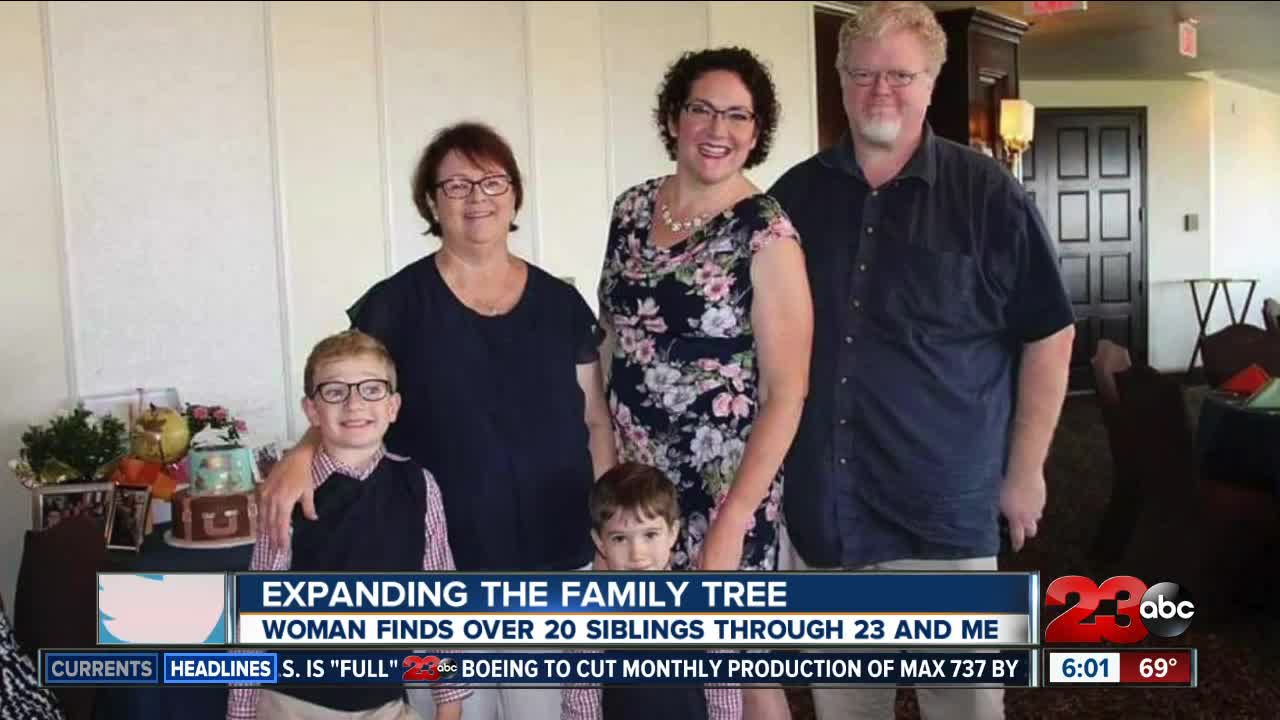 A Bakersfield native is learning that her family tree is a lot larger than she had ever thought after growing up as an only child. 41 years late, she found that she has 22 half brothers and sisters that she never knew about. 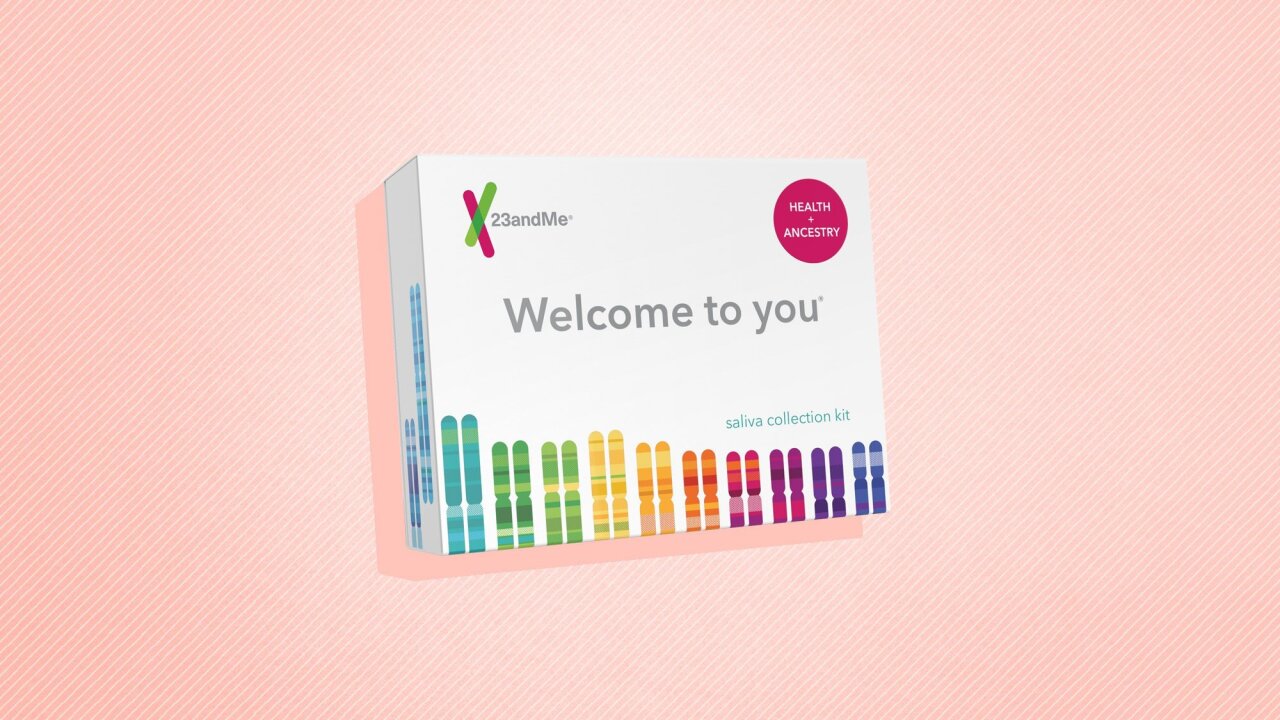 BAKERSFIELD, Cali. — A California native is learning that her family tree is a lot larger than she had ever thought after growing up as an only child.

Forty-one years late, she found that she has 22 half brothers and sisters that she never knew about.

Jennifer Slayton said that she took a 23andme DNA test four months ago and was contacted by one of her half brothers in January. She was then introduced to her 21 other half-siblings shortly after.

Slayton said there could be more siblings out there, but she's grateful to have the ones she has.

She said that she first learned she was donor conceived at the age of 17.

Slayton said that her father was diagnosed with a very serious form of dementia that was hereditary and this caused her to be worried that she would inherit it. That's when her mother informed her that he was not biologically her father.

She said that technology limitations at the time kept her from finding her father, but in 2018 her husband wanted to try out the DNA kit for fun.

After the results came back, one of her half brothers, Evan, contacted her. She asked how many of them there were and he told Slayton that she was number 21.

"They're amazing, like I went and met them for the first time and I was really nervous and I walked in and it was like meeting versions of myself," Slayton said. "Like all of these people have so much in common with me and they are nice, obviously, and they are friendly and we have a lot of the same interests and the same mannerisms, we all talk with our hands a lot."

Slayton has since started making new memories with her half siblings and has met her donor. She said that she has several family get-togethers planned and they are all waiting to see if more matches pop up.