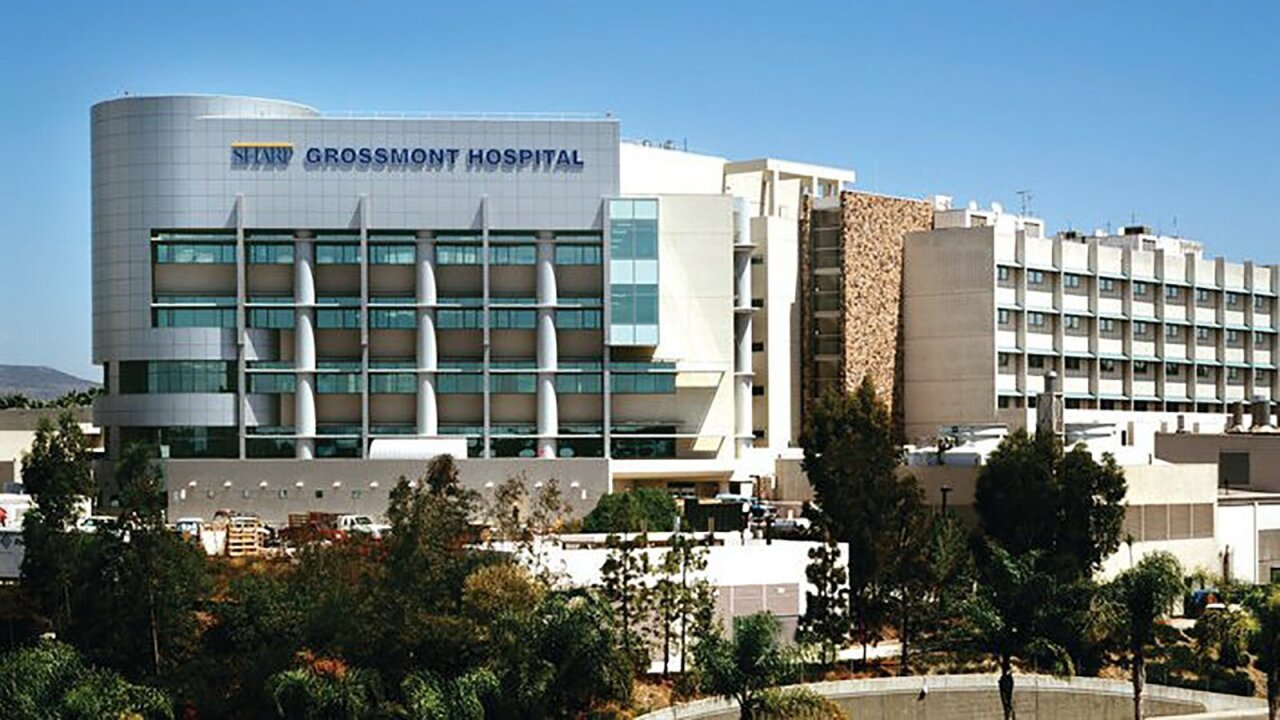 A women's hospital in California used hidden cameras to secretly record approximately 1,800 patients without their consent, according to a lawsuit.

The recordings filmed activity in three labor and delivery rooms at the Women's Center at Sharp Grossmont Hospital in La Mesa, California, over a period of more than 11 months beginning in summer 2012.

Captured in the images: partially robed women on operating tables, cesarean sections, and newly delivered babies. At times, according to the lawsuit filed last week, the women's genital areas were visible, as were their faces.

"It's the most fundamental breach of privacy," said Allison Goddard, a lawyer representing more than 80 women who say they were filmed.

Goddard says she's obtained five videos from the hospital and has requested about 100 more.

She says the video goes on to show the birth of the baby and a nurse massaging the woman's uterus to expel any blood clots.

"It's horrifying to think that, especially in today's day and age of the ubiquity of videos on the internet, if one of those videos were to get in the wrong hands, there's no controlling it. It takes your own medical care outside your own control," Goddard said.

The lawsuit states the recordings were stored on desktop computers, some without the need for a password. It further states the hospital "destroyed at least half the recordings but cannot say when or how it deleted those files and cannot confirm that it took the appropriate steps to ensure the files were not otherwise recoverable."

The women are suing over the harm they say they suffered, including anguish, horror, humiliation, depression and feelings of powerlessness. They are seeking monetary damages from the hospital.

Goddard says the women were notified about what happened to them by a third-party administrator after a nine-month court fight.

Why would a hospital place hidden cameras in three of its most private areas?

According to a legal document prepared by the hospital in a medical board case against a doctor, it was trying to catch a thief.

The filing states that in or around May 2012, drugs were disappearing from medical carts in operating rooms, so hospital security installed motion-detecting cameras on the carts that captured images whenever anyone entered the room.

Carlisle Lewis, Sharp Healthcare's senior vice president and general counsel, acknowledges in the document that "some of the video clips depict patients in their most vulnerable state, under anesthesia, exposed and undergoing medical procedures."

According to the document, on multiple occasions, the cameras captured a doctor removing drugs from the carts, including the powerful anesthetic propofol, and placing the items into a shirt pocket.

"Although the cameras were intended to record only individuals in front of the anesthesia carts removing drugs, others, including patients and medical personnel in the operating rooms, were at times visible to the cameras and recorded," John Cihomsky, Sharp Healthcare's vice president of public relations and communications, said in a statement.

Health care ethicists criticize the hospital's use of hidden cameras.

"These are extreme, horrific violations. And it's exactly why the hospital is a privacy zone," said Art Caplan, head of the Division of Medical Ethics at the New York University School of Medicine. "There are a very long list of reasons why taping, recording, videoing for anything other than medical or treatment purposes has to be strictly off-limits, because you're trying to protect people who can't protect themselves."

"It may be a noble thing to try and figure out how drugs are being diverted, but set it up with the appropriate legal authorities," Caplan said. "It can't be just an internal quality control activity. If you want to get people not to trust health care, this is a great way to do it."

Cihomsky said the surveillance methods were used for only that particular investigation and have not been used again. He said that the case remains ongoing and that the hospital was unable to comment further about the matter.

"We sincerely regret that our efforts to ensure medication security may have caused distress to those we serve," he said.