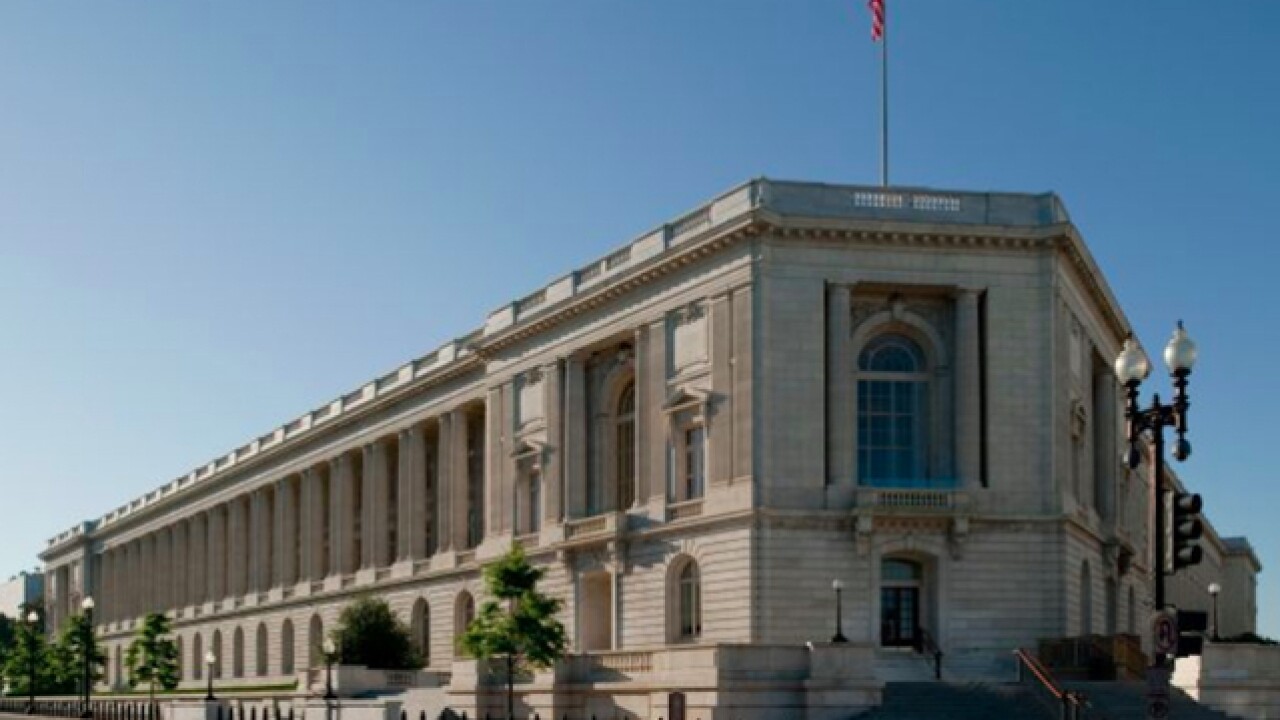 <p>The Cannon House Office Building in Washington, D.C. is seen in this photo from the Architect of the Capitol's website.</p>

The Cannon House Office Building on Capitol Hill was evacuated after an alarm sounded. But it was given an all-clear a short time later.

There are no reports yet on why and whether it was related to the string of explosive devices being received by politicians and media throughout the nation this week.

The Hill reports the alarm went off and people were urged to calmly evacuate. Nearby Independence Avenue was shut down as authorities investigated.

All clear at the Cannon building. Allowed everyone to have a long lunch on a crisp fall day. pic.twitter.com/SXyrxjh1TM

Recent packages sent in the mail to Democratic politicians have the nation and its capital city on edge this week. At least 10 bombs have been received or intercepted. None have detonated to harm an individual.

Authorities are working to figure out why the bombs are being sent, and from who.

If you have info that could assist the #FBI's investigation of suspicious packages, call 1-800-CALLFBI (225-5324) or use https://t.co/iL7sD5efWD. If you observe suspicious activity that requires an immediate response, call 911 or contact local law enforcement immediately. pic.twitter.com/ZsFLKvXrKy