Chick-fil-A on a Sunday? An exception was made for this child with a brain tumor 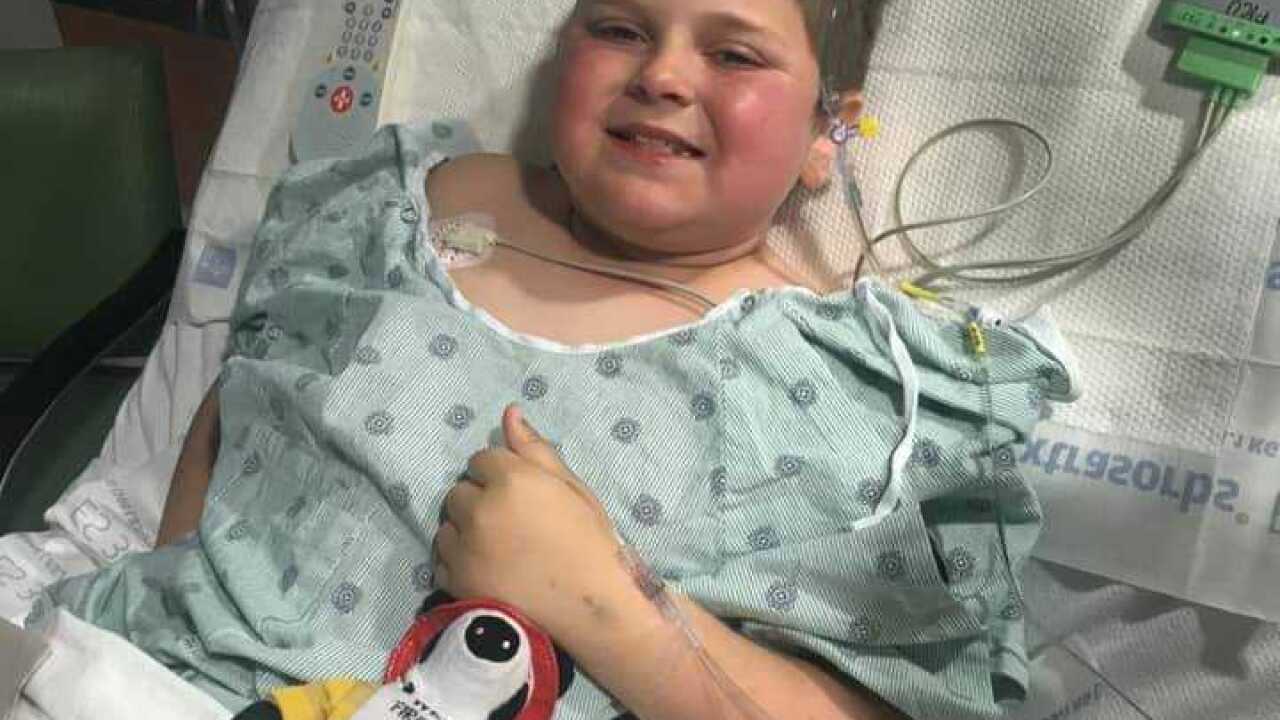 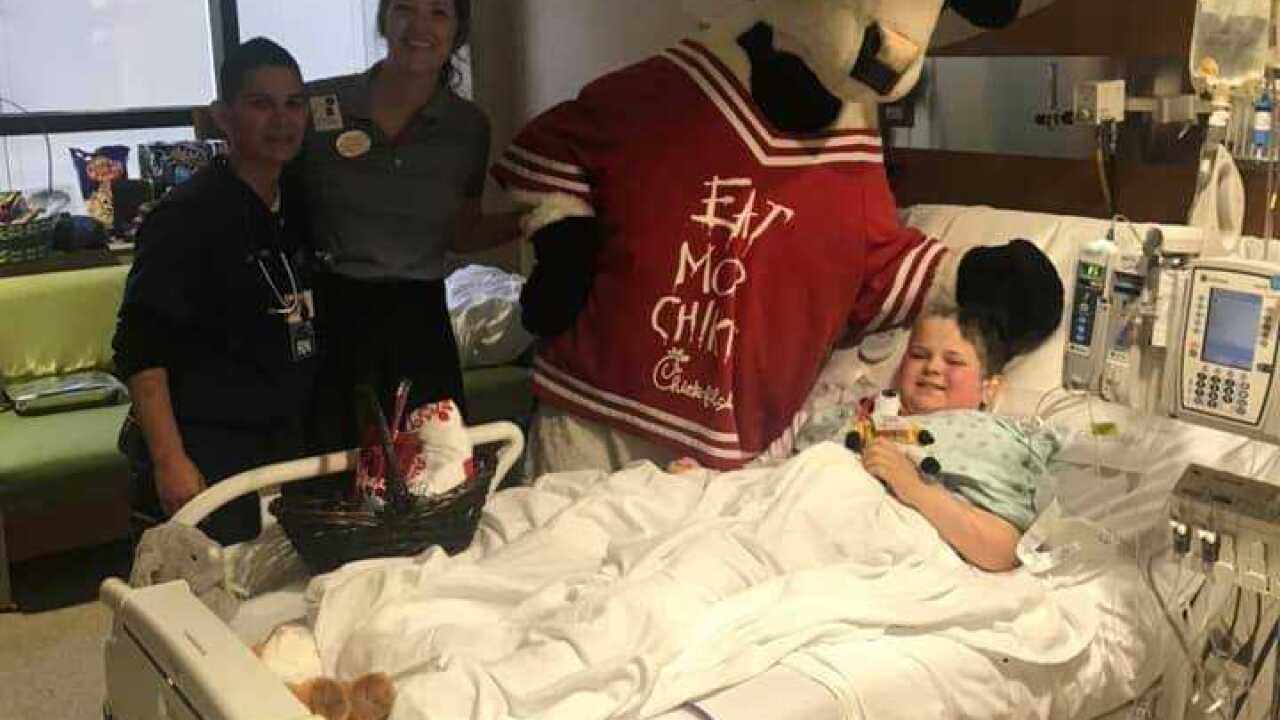 A Temple, Texas boy who is fighting a brain tumor was in for a surprise on Sunday.

Danny Agee was scheduled for a brain tumor operation on Monday, and the medical staff asked him what he wanted his last meal before his surgery to be.

He said he wanted Chick-fil-A.

His family reminded him that it was Sunday and that the restaurant was not open — or that's what the family thought.

Danny's nurse, Jenny Pearce, heard what he wanted and sprang into action. Somehow Pearce and the management at the North 31st Street Chick-fil-A were able to get Danny the nuggets that he wanted.

The Chick-fil-A cow and the manager delivered Danny's food on Easter Sunday, and Danny's reaction was priceless.

According to Danny's mother, Mandy Agee, the surgeon and their team were able to drain about 70cc out of his tumor. They then installed a drain deep into the tumor, so if it grows again, they can drain the tumor without surgery.

For updates on Danny's recovery, visit his Facebook page.