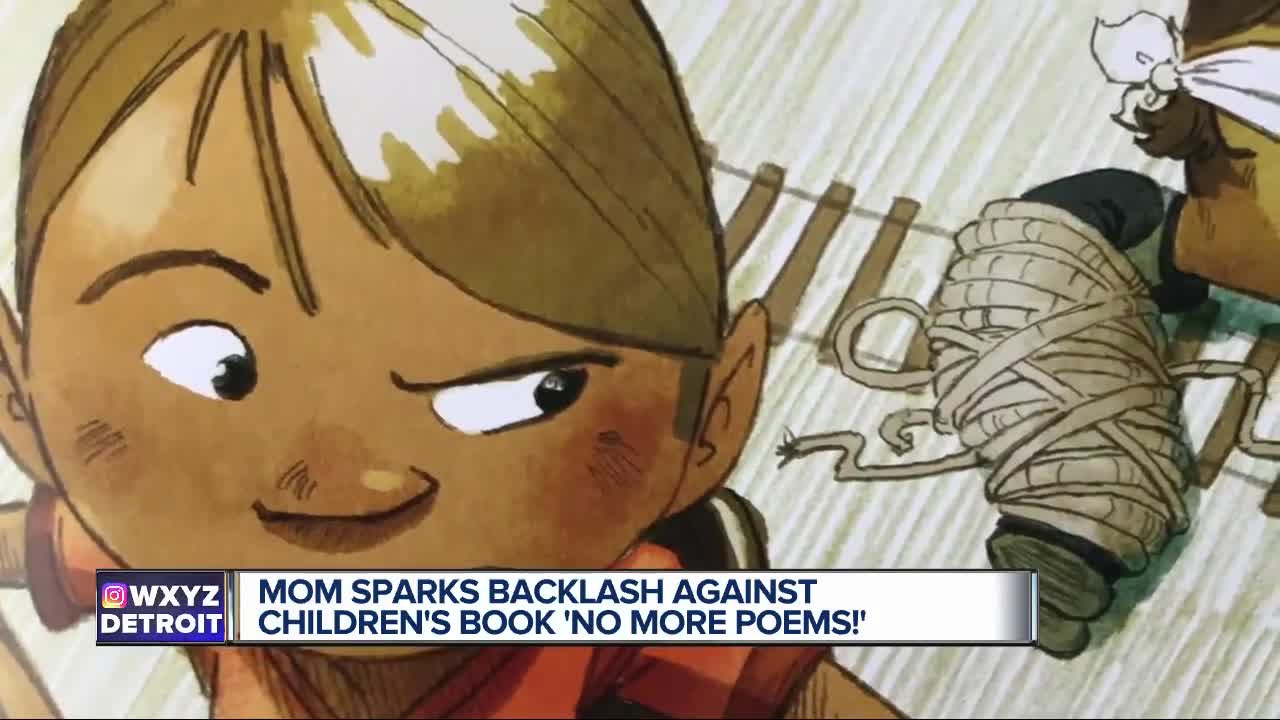 A singer-songwriter's book for young children has caused an uproar on social media. 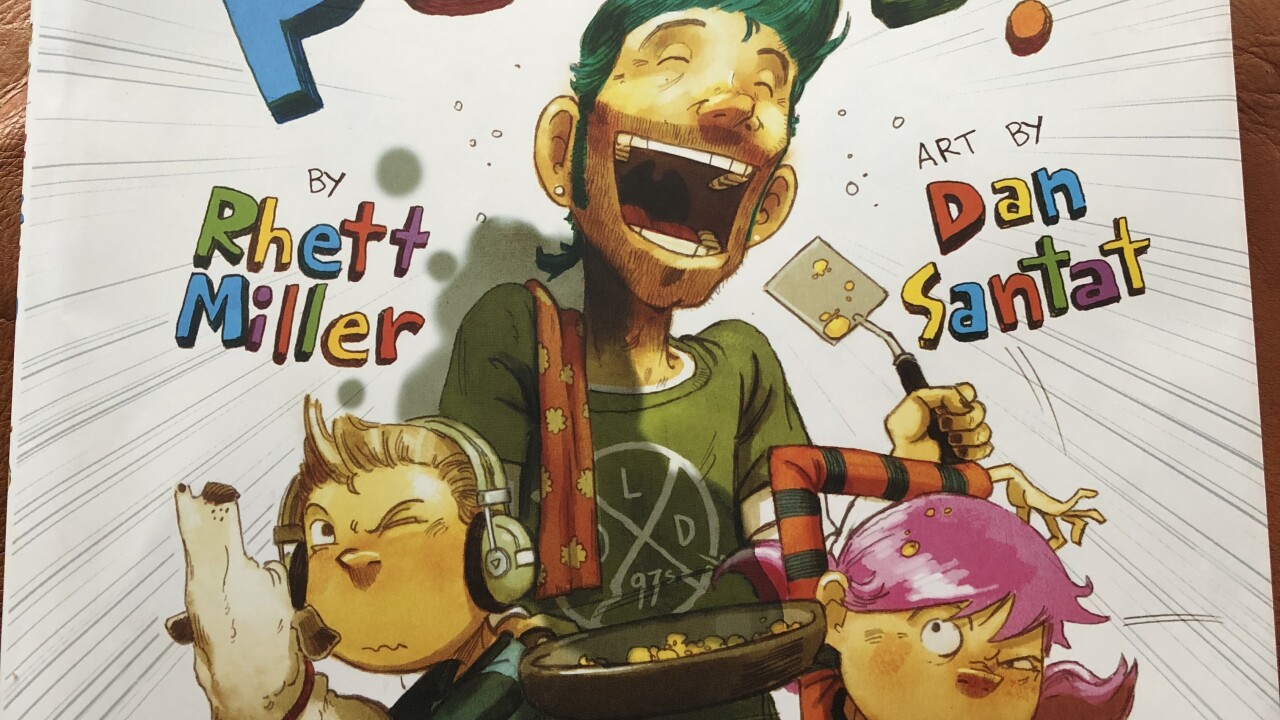 DETROIT — A singer-songwriter's book for young children has caused an uproar on social media.

Some angry posters are calling for a boycott of the book titled “No More Poems!: A Book In Verse That Just Gets Worse," by musical artist and author Rhett Miller.

The controversial poem in the book, titled "Brotherly Love," talks about a girl dealing with her annoying little brother.

Part of the poem reads:

Maybe drop him down a well.
And I'm the one who'll wind up.
Living in a a prison cell.”

Kayla Sykes, a mother of two young girls, purchased a copy of the book at Costco.

“It was before my girls went to bed," Sykes said before they discovered the controversial poem. "They were sitting on my lap and we were reading together."

Skyes is also a second- and third-grade reading teacher. She describes the poem as “horrifying” and “absolutely disturbing.”

“I literally felt like I was going to vomit,” she said.

Amazon.com markets the book to children ages 7 to 10. Copies of the book have also been found at bookstores, like Barnes and& Noble.

However, the poem has its fans too on social media.

Author and singer-songwriter @rhettmiller under fire for a poem he wrote in his children’s book #NoMorePoems . He’s received backlash after a post by a mother online, who called it disgusting and inappropriate for young readers. What do you think about this poem? @wxyzdetroit pic.twitter.com/y6Rq0abhVS

It appears the writer, @rhettmiller has not directly addressed the criticism. However, he did post this... and a poem by well-known children’s book writer @ShelSilverstein pic.twitter.com/ufOZ7FgSRl

Costco has pulled the book from shelves at some stores.

Rhett Miller posted on Twitter, but has not directly addressed the criticism. Sykes told WXYZ that Miller, the book's author, blocked her from his social media page.