Coca-Cola CEO says company has no plans for cannabis drinks 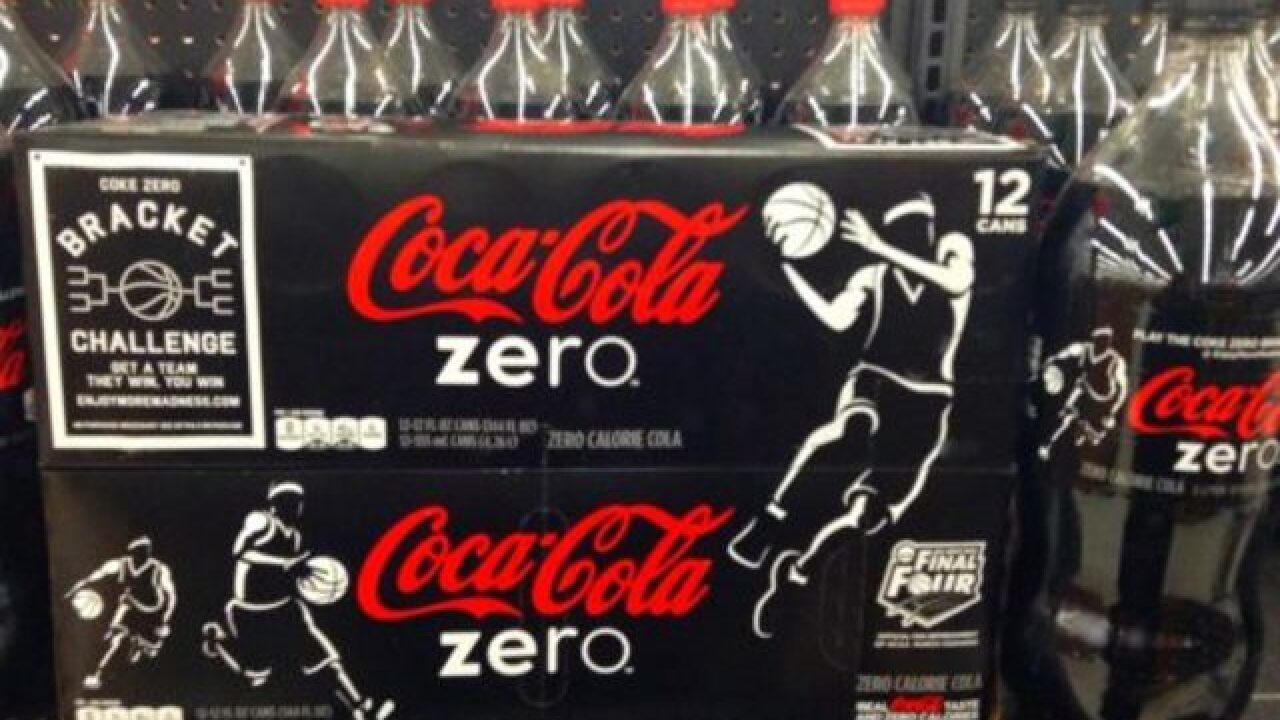 Coca-Cola last month teased the possibility it  could get into the cannabis business . But the beverage maker now says it's not interested in pot.

CEO James Quincey said the company "doesn't have any plans at this stage" to enter the CBD market, during an earnings conference call with analysts Tuesday.

CBD is a non-psychoactive component of marijuana.

Quincey's comments came in response to a question from Cowen & Co. analyst Vivien Azer, who asked about rumors that Coca-Cola ( KO ) was looking at the CBD category.

Coke said in September that it was "closely watching" the growth of CBD as a possible ingredient for so-called wellness beverages. At the same time rumors swirled that Coke was considering an investment in Canadian cannabis company Aurora ( ACB ).

Even though Coke shot down chatter of an imminent deal with Aurora or other cannabis companies, there is still growing interest in CBD from larger global consumer companies ever since  recreational marijuana became legal in Canada  earlier this month.

Coke's archrival Pepsi ( PEP ) hasn't completely ruled out a move into cannabis. Chief Financial Officer Hugh Johnston told analysts during its earnings call earlier this month that "it's fair to say we look at everything" in response to a question about cannabis.

But Johnston added that investing in CBD, especially in the United States, would be a "considerable challenge" as long as marijuana remains illegal on a federal level. It's legal in nine states and D.C.

That murky legal status hasn't kept the beer and spirits makers at bay.

The Canadian subsidiary of Molson Coors ( TAP ) has a joint venture with The Hydropothecary Corporation to produce cannabis-infused drinks for the Canadian market.

Tobacco giant Altria ( MO ), the owner of Marlboro, may be mulling a stake in Aphria, which is also set to debut on the NYSE later this week. UK alcoholic beverage giant Diageo ( DEO ) also could be interested in cannabis.

And although Budweiser maker Anheuser-Busch InBev ( BUD ) has so far n ot shown a willingness to get into the cannabis business , Adolphus A. Busch V, great-great-grandson of Anheuser-Busch's founder, recently launched a cannabis brand.