University said it is looking into abuse claims 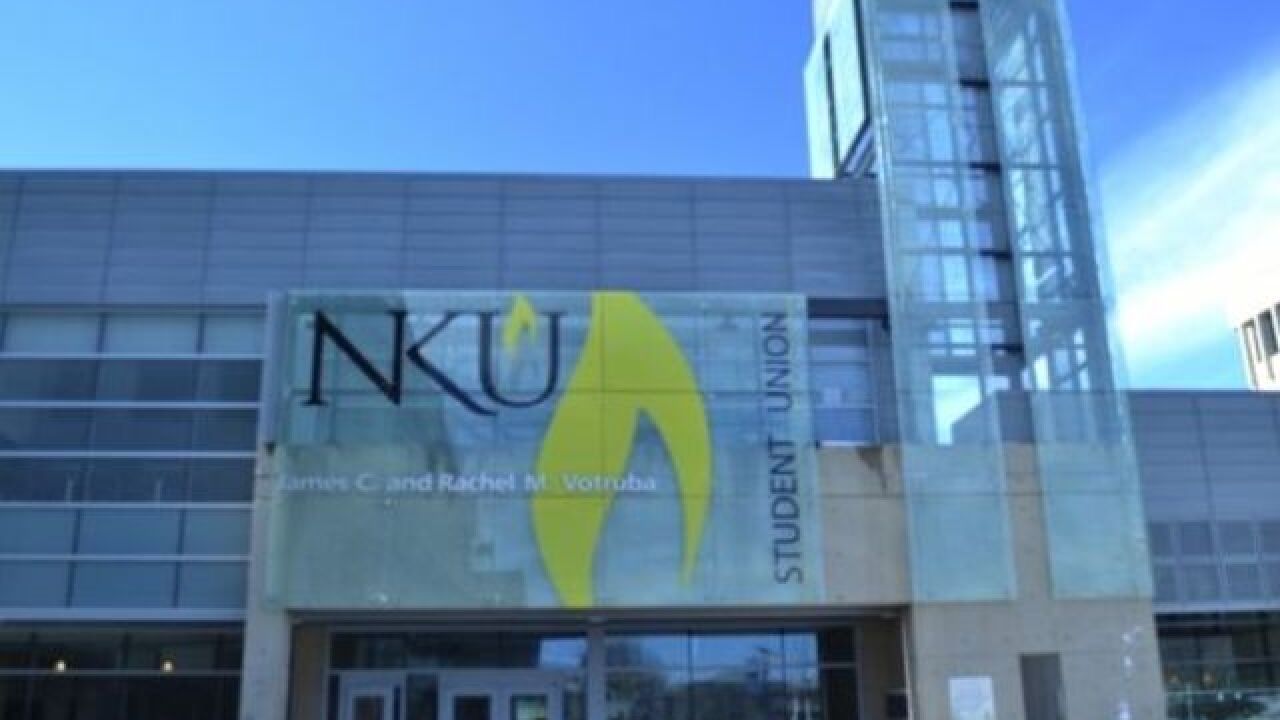 A senior on Northern Kentucky University's NCAA Division I women's basketball team accuses coach Camryn Whitaker of "bullying and emotionally abusing" some players on the team, according to a post on the Odyssey.

Taryn Taugher's post was published by the Odyssey Online, a website which allows people to write and post their own writing, which, according to its website, "democratizes content, giving people the opportunity to share what’s most important to them." Scripps Cincinnati affiliate WCPO-TV has not independently verified any of Taugher's accusations.

In the post, Taugher wrote, "Personal attacks on your family, personality, work-ethic, and body physique were also not uncommon." Taugher wrote she was an "emotional punching bag" since Whitaker became the team's head coach in 2016.

"I noticed that she was in your face and yelling and I can take that," Taugher told WCPO. "I love that kind of coaching and it gets me motivated, but then her degrading comments would start going."

Former NKU women's basketball player Shar'Rae Davis, who was mentioned in Taugher's post, responded in a Facebook video. In the video, Davis said, "Everything that Taryn wrote about, which a lot of people have read, is -- true."

Davis graduated in 2017. She said she almost quit the team her senior year.

"The things that happened to me were out in the open and everyone knew," she said.

Davis said Whitaker told other players not to sit next to yet, not to talk to her, and that she even put her in a separate hotel room alone on team trips. She also said Whitaker benched her, making her sit alone at the end of the bench.

"You take away the court from me, I'm still OK," Davis said. "But when you tak away my teammates? That's when I start to crack."

Taugher said she "watched the pain" in Davis' eyes as "she stood at the edge of the bench and cheered for us."

Whitaker would pry into players' off-court issues, according to Taugher.

WCPO reached out to Whitaker for comment through NKU's athletic department.

Anna Wright, director of public relations for NKU, wrote in a statement that the university is aware of complaints surrounding the women’s basketball program.

Read the university's full statement below:

“The well-being of our student-athletes is of the utmost importance and when concerns are raised about our programs, they are appropriately reviewed, evaluated, and addressed.

The university is aware of complaints surrounding the women’s basketball program. We recognize the courage it takes to share personal stories. We have taken these complaints seriously and they have been thoroughly reviewed separately by the Title IX and Athletics offices, and addressed in accordance with university policy. There are ongoing efforts to improve communications and relationships between the program’s leadership and student-athletes.

We are committed to fostering a safe, healthy and inclusive learning environment for anyone who is a part of our campus community. Our students’ voices will be heard and the Athletics office will continue to monitor and assess our programs, taking appropriate corrective actions as needed.”

"Her trickery, lies, manipulation and segregation of players is overwhelming and constant," Mungar said on Facebook. "Secretly telling players not to hang out with others, openly calling my daughter a liar when in fact she wasn't lying. On many occasions Whitaker even advised players to stay away from parents, likely because she felt threatened by them."