Colorado schools reopen after credible threat, but with heightened security 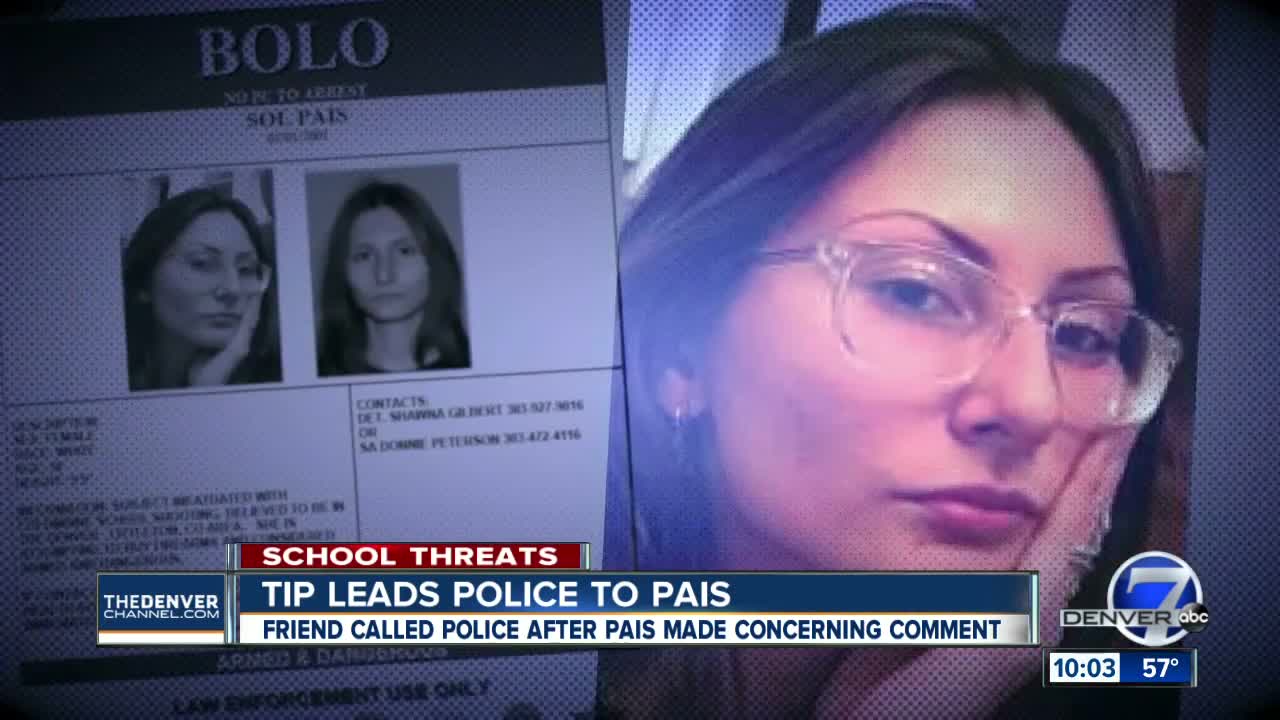 After a massive manhunt along the Front Range and foothills west of Denver, Sol Pais was found dead by a self-inflicted gunshot wound Wednesday morning near the base of Mt. Evans, according to the FBI and Colorado law enforcement agencies. 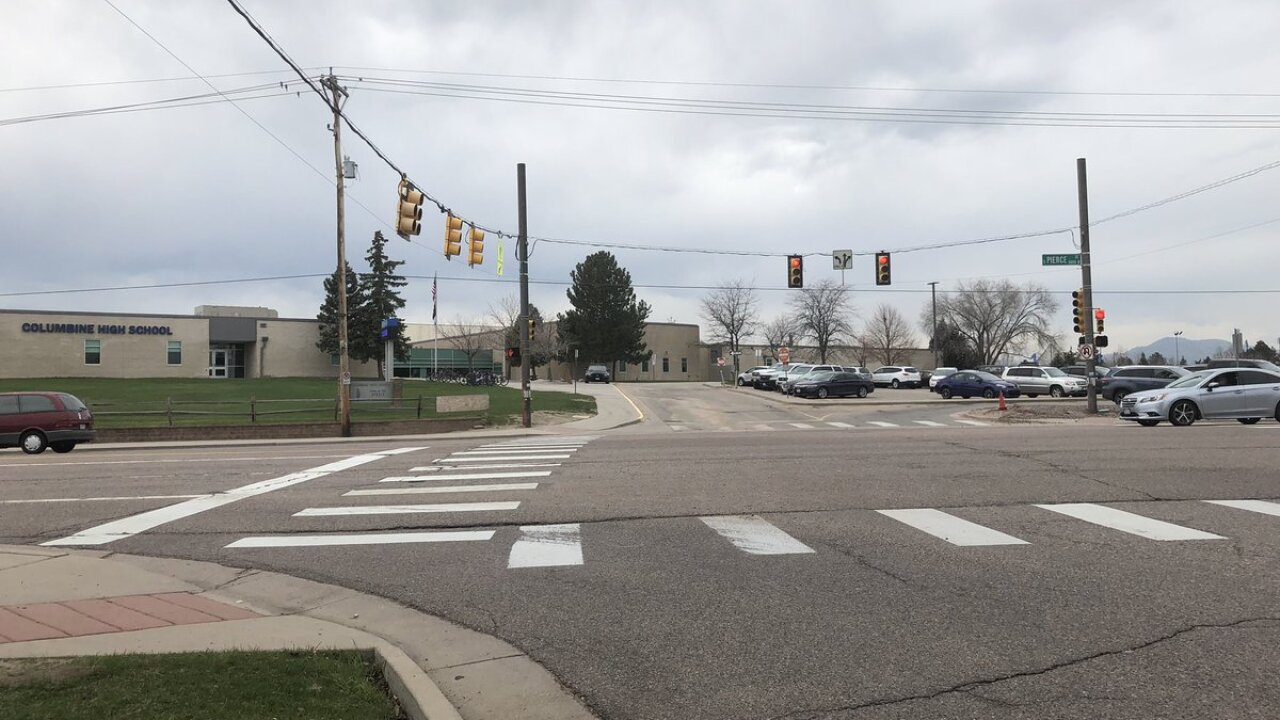 DENVER, Colorado — More than half a million students throughout the Front Range will go back to school Thursday, after more than a hundred schools and districts were forced to cancel classes Wednesday in response to a credible threat allegedly made by a Florida woman whom authorities said was “infatuated” with the Columbine school shooting.

School officials in Denver, Aurora, Jefferson, Adams and Douglas counties, among others, said late Wednesday afternoon that all of their schools would reopen for students Thursday — albeit with heightened security measures in place — after learning the 18-year-old had been found dead from a self-inflicted gunshot wound, ending a massive manhunt along the Front Range and foothills of West Denver.

In Denver, school officials said law enforcement officers from both DPD and DPS said the district’s department of safety will have increased visibility of safety personnel “on and around” Denver school campuses Thursday. The same will apply to after-school activities and sports practices.

Adams 12 Five Star Schools will also run on a normal schedule Thursday with heightened safety and security measures in place. In a tweet, school officials said staff and families should have received an email with helpful info. in terms of what to expect as kids return to school.

Mental health professionals will be prepared to provide support for students in need, school districts announced in unison through separate statements sent to Denver7. District officials also encouraged parents to talk to their children about the credible threat that prompted hundreds of closures across the Front Range.