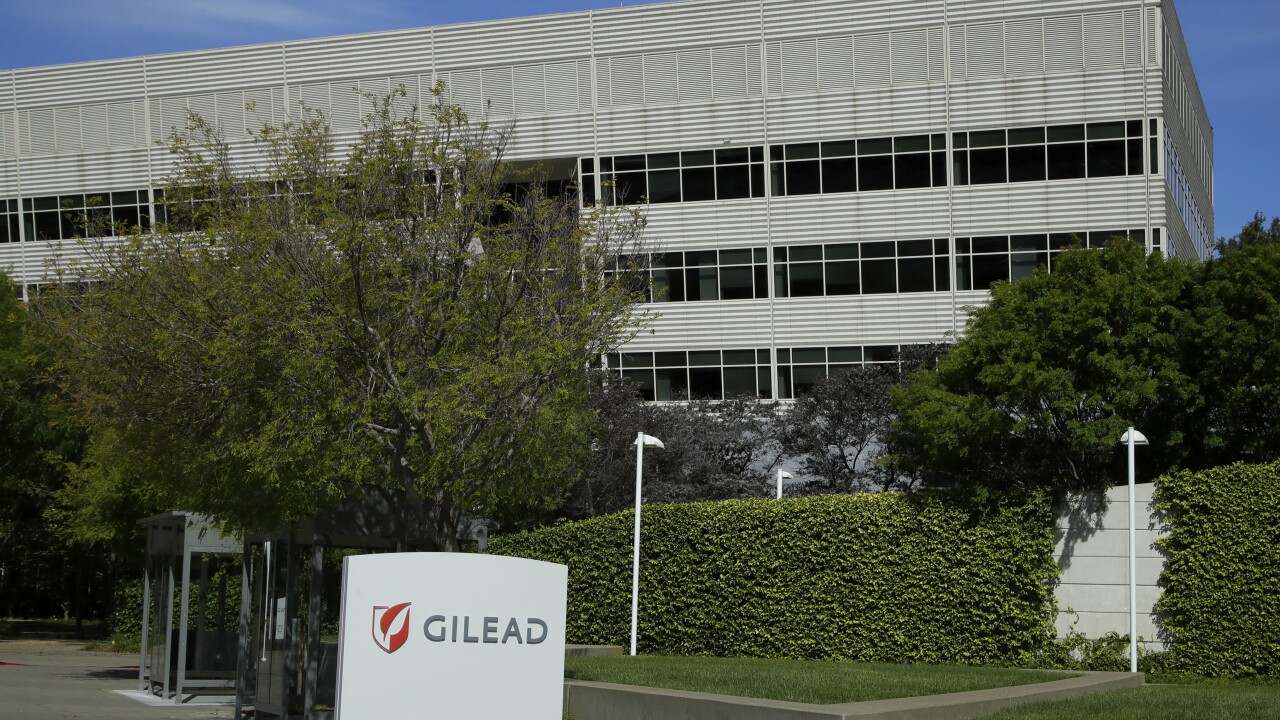 FOSTER CITY, Calif. – The maker of remdesivir, a drug shown to shorten recovery time for severely ill COVID-19 patients, has released its pricing for the treatment.

Gilead announced Monday that it will charge $2,340 for a typical treatment course for people covered by government health programs in the United States and other “developed countries.”

As for Americans with private insurance, they’ll be charged $3,120, “because of the way the U.S. system is set up and the discounts that government healthcare programs expect,” Gilead said.

Based on current treatment patterns, Gilead said the vast majority of patients are expected to receive a five-day treatment course using six vials of remdesivir. Individually, each vial will cost $390 for those covered by a government insurer, and $520 per vile for those with a private insurer.

In poorer countries, with less health care resources, generic drugmakes will be allowed to make the drug and sell it for far less than in the U.S.

The pricing has already come under fire, because the development of the drug was largely funded by taxpayer money.

Gilead’s CEO, Daniel O’Day, wrote in an open letter that the company approached its pricing decision with the aim of helping as many patients as possible, as quickly as possible.

“At the level we have priced remdesivir and with government programs in place, along with additional Gilead assistance as needed, we believe all patients will have access,” wrote O’Day.

O’Day said Gilead has entered into an agreement with the U.S. Department of Health and Human Services (HHS) whereby HHS and states will continue to manage allocation to hospitals until the end of September. After this period, once supplies are less constrained, HHS will no longer manage allocation.

The U.S. Food and Drug Administration (FDA) has actually not yet approved remdesivir for any use, but it has granted an Emergency Use Authorization (EUA) for the treatment of hospitalized patients with severe COVID-19.

This treatment is much different than COVID-19 vaccines, which are still in development. Public health leader Dr. Anthony Fauci has said that the U.S. should have a "couple hundred million" doses of a coronavirus vaccine by the beginning of 2021.