Health official: 'Summertime fun is turning into infection and disease' 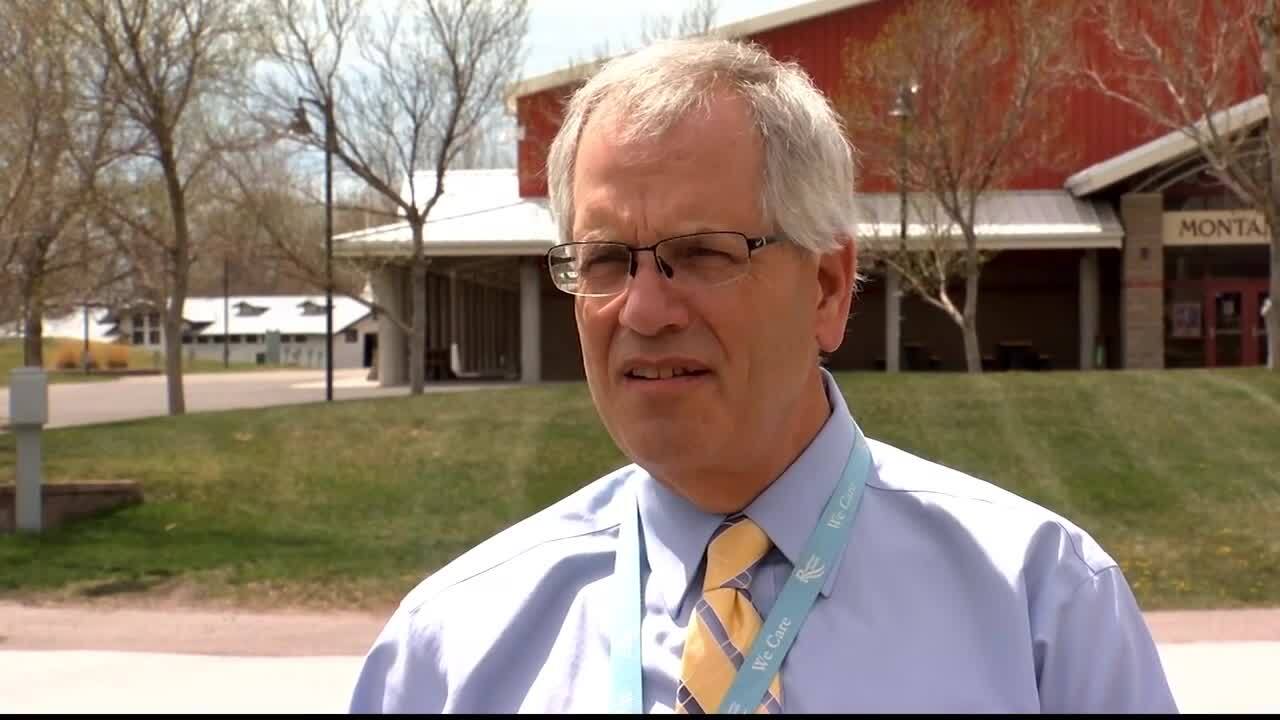 A Montana health official said Monday the increasing number of cases of COVID-19 is concerning, and the numbers will get worse if people don’t take appropriate prevention measures to keep from contracting or spreading the virus.

On the day Montana set a new single-day high with 56 new COVID-19 cases, Yellowstone County, which encompasses Billings and surrounding areas, added 14 cases. Many of the new positive cases are coming from family get-togethers, according to Yellowstone County Health Officer John Felton.

“Many of these cases are related to gatherings, like barbecues and weddings where summertime fun is turning into infection and disease," said Felton.

Felton says most of the people testing positive have shown symptoms and only three positives have come from a recent community testing event at MetraPark. He is encouraging everyone to continue to social distance and says masks do make a difference.

"Clearly when people are masked they reduce the chance of spread of disease. The main thing that (a) mask does: it prevents that masked person from expressing droplets that could be infected. If both people in a conversation are masked they are each protecting each other. It's not controversial in public health. I understand that there is some kind of political and social elements to that, but it's not a public health controversy whatsoever," said Felton.

Felton says he believes the driving force behind the increase in cases is clearly that people are getting together more than they were before.

As of Monday, Yellowstone County has reported 55 active cases of COVID-19 and 165 cumulative cases since the beginning of the outbreak. Montana has seen a total of more than 940 cases total.