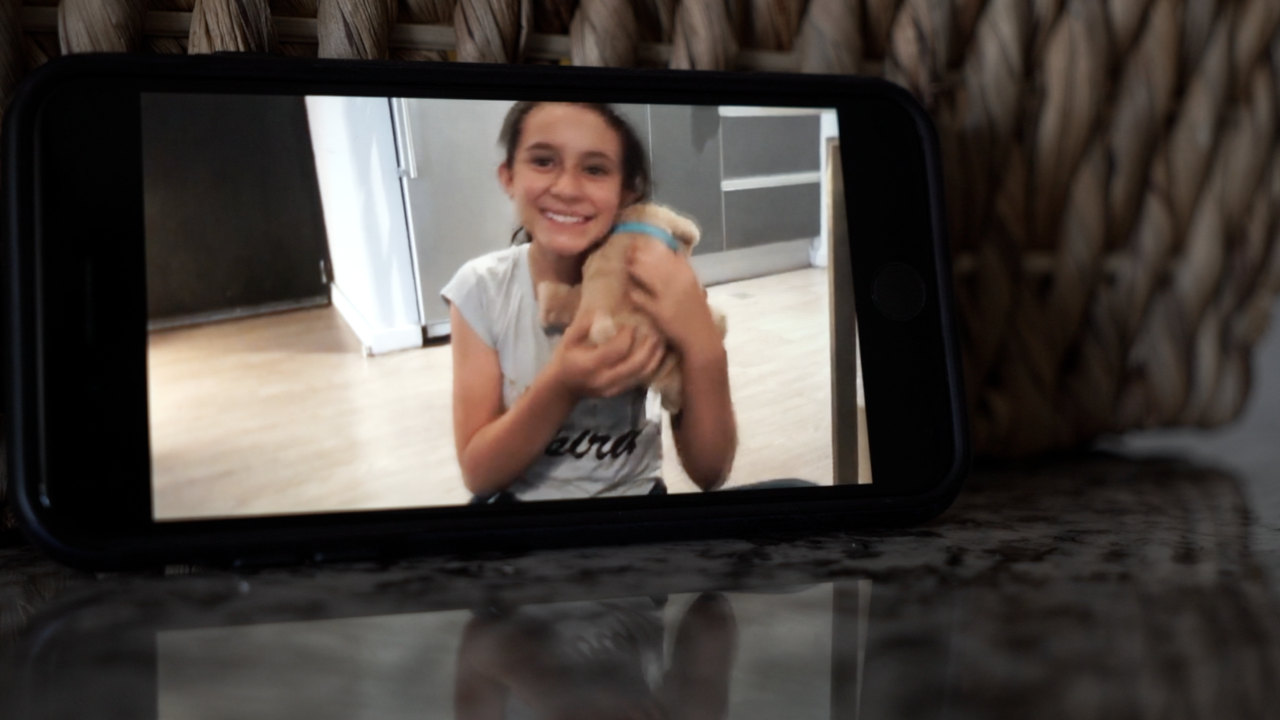 With international borders closed, the final step of the process for adoptive parents have been put on hold. Many adoptive parents in the United States are unable to fly to other countries to bring their child home.

“We’re in the process of adopting an 11-year-old girl from Columbia. Her name is Maria Camila,” Gwen Christensen said.

Seth and Gwen Christensen spent years making this decision and filling out all the paperwork.

“We went down there in March, the middle of March to adopt her, and finish everything up,” Gwen said.

However, they were a few days too late, in terms of bringing home their child.

“Then there was news they were closing the airport for international flights that following Monday, which started to make us realize ‘oh my goddess we’re not going to be done by Monday,” Seth explained.

Days before they were scheduled to fly home with Maria Camila, courts closed across all of Colombia.

“Everything was just going swimmingly until they shut down all the courts in the whole country,” Gwen said.

This halted the official adoption process.

“That Thursday night the lawyer said we think you should leave,” Gwen said. “That was a really, really hard night.”

On Friday, they took Maria Camila back to her group home.

“It was awful, but she was old enough,” Gwen explained. “We cried and she was like ok, going back for a couple months.”

The Christensens flew back to the U.S.

“I was glad to be back in the U.S., but it was really hard to be back without her,” Gwen said.

The worldwide COVID-19 pandemic caused a lot of disruptions and halted a lot of international adoptions mid-process.

“A year, we usually facilitate anywhere from 100 to 120 adoptions,” said Hollen Frazier, President of All God’s Children International. “So far, year-to-date since January, we’ve only had 12 children be able to make their way home to families.”

The agency facilitates adoptions from a number of countries, including the adoption of Maria Camila.

“For many of these families even to get to the point of travel to bring their child home, they've been already in it for two plus years,” Frazier said.

“China was where we saw COVID-19 really take root early on in January and February, which has affected a lot of our families and adoption processes. And then in March, we saw that really take off and expand to really the world and in all seven of the countries we have adoption programs in,” Frazier explained.

She said they’ve seen matching of parents with children really slow down since the pandemic started.

“We went down another 26 percent over last year in the number of international adoptions,” Frazier said.

This makes her concerned, as everything deemed non-essential is closed.

“A lot of the countries we work in, the social services children need to be safe and then thrive, they’re not being deemed as essential,” she said.

But some emerging options give her hope.

For example, usually Haiti adoptive parents have to go on two trips to the country – the first is a socialization period, and then months later they go back for a final trip. But with technology, that has changed.

She said this is a step in the right direction.

“It is hopeful to see some countries are now starting to really think through ways we can continue to progress these adoptions, so we are being child-centered and focused on how we can get these kids home,” she said.

As for Seth and Gwen, they keep in touch with Maria Camila via video chat, until the day Colombian borders and the legal system open up again.

“We want to be able to bring her home and start having her new life,” Gwen said.