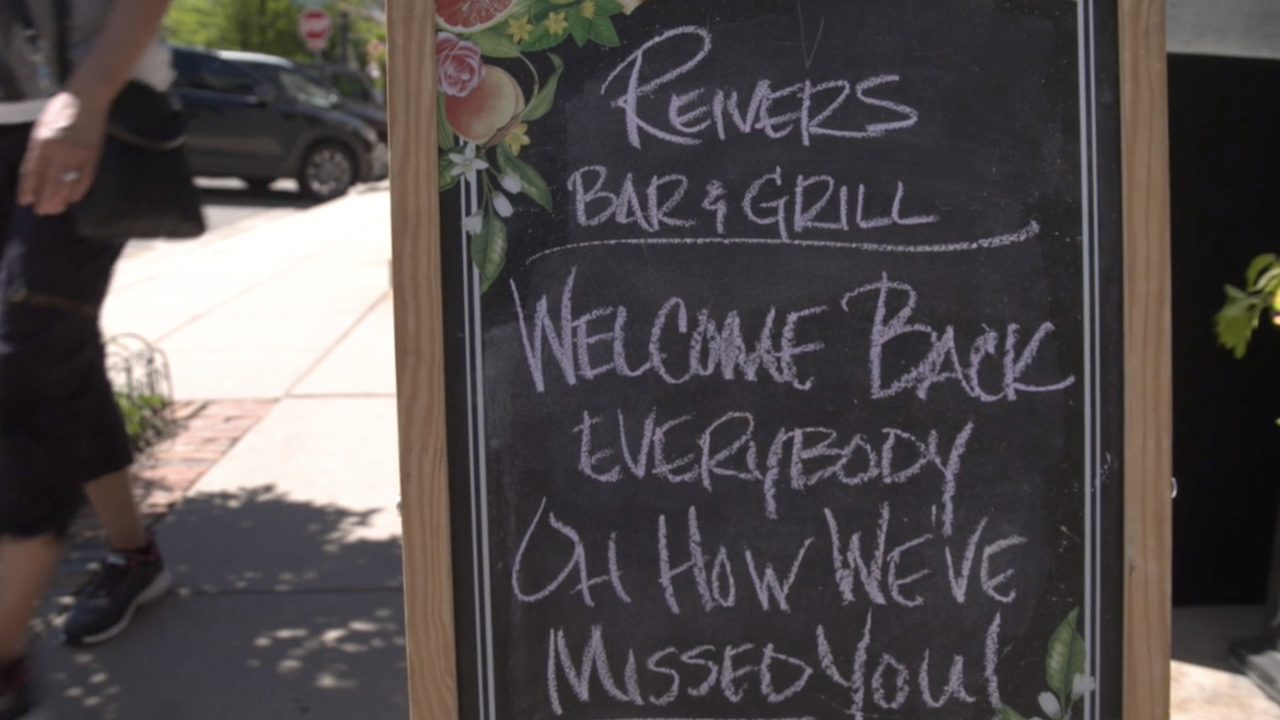 DENVER, Co. - With unemployment benefits under the CARES Act paying $600 per week , returning to work can mean taking a pay cut.

The National Economic Council Director, Larry Kudlow, said the White House is now considering a "back to work" cash bonus to encourage unemployed workers to take back their jobs or find new ones. As many businesses and restaurants reopen, many employers are able to bring workers back on.

“I’m super excited to come back to work,” said server Hailey Roberts, who works at Reiver’s Bar and Grill in Colorado.

Roberts, among many of her colleagues, is eager to return to a place she loves.

“Just to get back to normal, to get a schedule and socialize with people,” she said.

But, she knew getting ‘back to normal’ would come with a cost.

“I just hope when I come back, it’ll be busy enough that I’ll be making close to what I was when I was on unemployment,” said Roberts.

Roberts qualified for unemployment in March after the restaurant closed, and she was surprised to find how much she was receiving.

“It actually helped me a lot. I would just wake up in the morning and be like, ‘Oh wow, I have a lot in my bank account!’” she said.

Under the CARES Act, those who lost jobs because of COVID-19 can receive an additional $600 per week on top of usual employment benefits. That extra cash is helping Roberts towards a longtime goal.

“I don’t have a car right now, so I’m going to use that money to put towards a car,” she said.

She has not been the only one seeing extra green. A study from the University of Chicago found two-thirds of workers are making more money on unemployment than they did while working.

For one-fifth of those workers, the unemployment benefits double their typical paycheck.

Just a few blocks away, restaurant owner Heather Morrison of Restaurant Olivia said she is comfortable re-opening more slowly and is individually planning how and when her workers return based on their needs. She hasn’t re-opened her restaurant to dine-in just yet, so most of her employees are still furloughed.

“There are plenty of people who are much more comfortable staying home, staying safe and making what they’re making on unemployment, and I understand that,” said Morrison. “Each person has a different situation."

Roberts said staying home to help her own financial situation was tempting.

“I definitely thought about it,” she said. “I don’t really think you can do that because that’s not what unemployment is about, so I don’t think it’s okay, necessarily."

Employment expert and president of the Society for Human Resource Management Johnny C. Taylor, Jr. said employees could lose their benefits and their job if they refuse to return when their position is offered back.

In a time where more than 40 million Americans are searching for work, Shipp said he’d like to re-hire his staff, but he may be forced to replace them.

“We said, ‘look everyone is coming back, if you don’t come back, I can’t promise you there will be a job’,” he said.